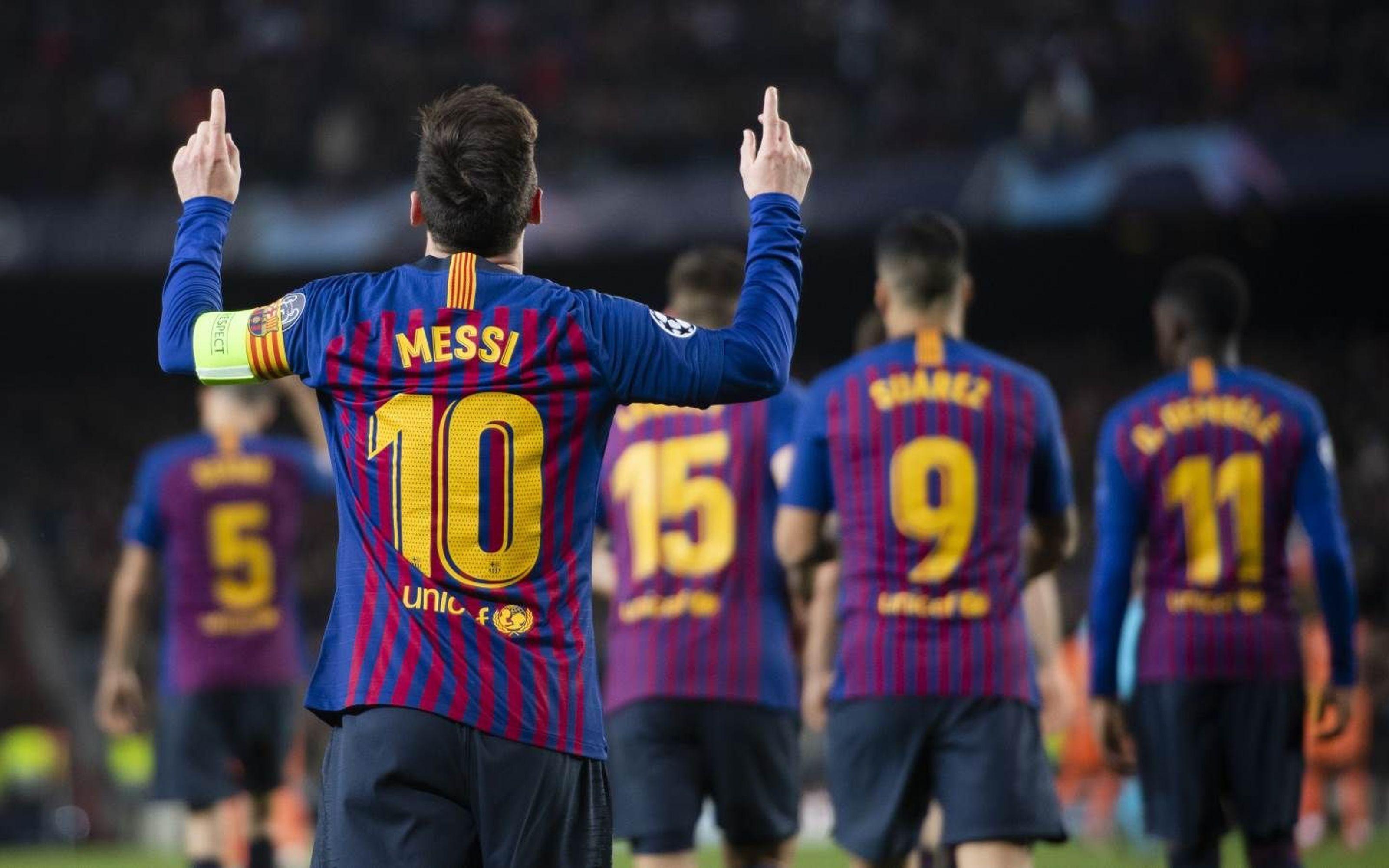 Added in Gaming Business on July 6, 2019 by Jim Murphy

This is a busy time of year in international soccer even though there’s little in the way of actual games being played. It’s the time when teams are built for the coming season, managers are hired, players are signed and transferred, so on and so forth. It’s also the time of the year where the big European league teams sign sponsorship deals with many of those involving gaming related businesses. We reported on quite a few of these over the past week including Norwich City, Valencia, Reading FC and even the US based Major League Soccer.

The most recent sponsorship deal kind of got lost in the mix over the July 4th holiday and with other news in the gaming/soccer world but it’s a big one. Or at least it involves one of the big names of world soccer–Spanish La Liga champions FC Barcelona. Barcelona announced on Wednesday that they had added 1XBET as a new ‘global partner’. The deal will run for the next five years through June 30, 2024.

As is common with this type of deal there wasn’t much released in the way of specifics. Here’s what was reported on the FC Barcelona website:

The agreement, which comes into effect on July 1, forms part of the Club’s global expansion strategy, and also relates to its mission to source the best possible partners in different categories to help it to maintain its leading position not just on the field of play but also in terms of sports sponsorship and marketing.

As a result of this agreement, FC Barcelona and 1XBET will be working together in different activations from a wide range of assets, including access the players to create promotional material and marketing campaigns.

In many cases, this type of deal works as a prelude to a gaming brand becoming a shirt sponsor or otherwise taking a higher profile role with the team’s branding and identity. Barcelona is currently in the middle of a four year shirt sponsorship deal with Japanese online firm Rakuten which started with the 2017-2018 season. At the time, it was one of the biggest such deals in history worth a reported £188m in that time with incentive bonuses for winning the Copa del Rey or the Champions League. Barca won the Copa last year but lost the 2018-2019 Copa finals to Valencia. They won the Champions League in 2014-2015 but haven’t reached the finals since.

Here’s what Barca head of Commercial Josep Pont said about the deal with 1XBET:

“We are convinced that this deal with 1XBET will help us to continue to grow both on and off the field. This deal consolidates our global expansion strategy and we are sure that it will help us to connect with new sports fans all around the world”.

And the 1XBET response from spokesman Alex Sommers:

“We are very pleased to reach an agreement with one of the best clubs in the world. We are certain that 1XBET has something to offer to all FC Barcelona fans. We expect that the cooperation of two world-class brands will be lucrative for both parties. Barcelona’s slogan is “More than a club” and we hope that over the next 5 years, the fans will come to realize that 1XBET is more than a bookmaker.”

Barcelona spares no detail or expense when it comes to their branding and visual identity. To wit–the team now has their own font typography.