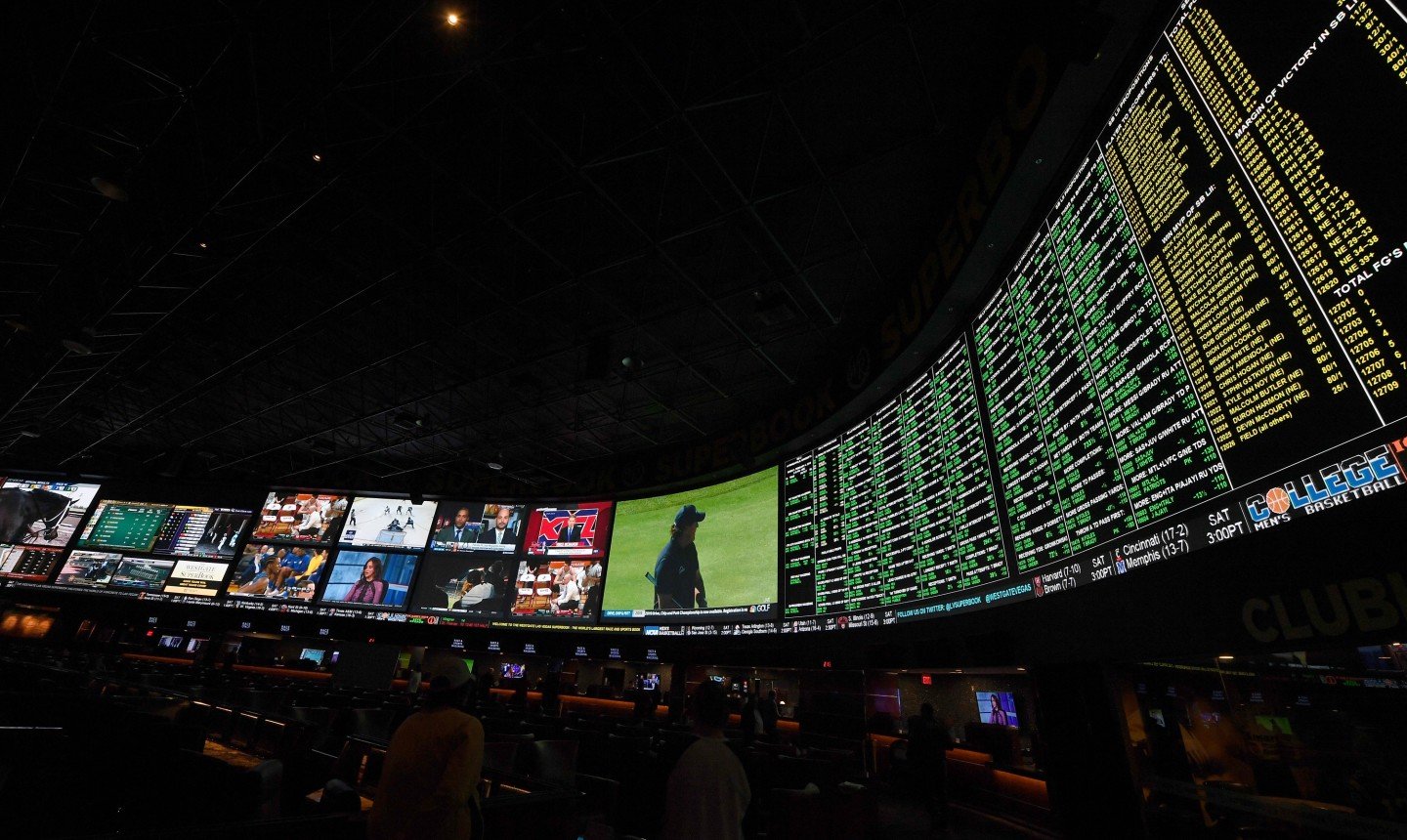 A dynamic and competitive marketplace free of artificial regulatory interference is the most efficient means of allocating resources. This is why TV prices have come down and quality has gone up. The absence of this condition is why a college education is so expensive (among other reasons).

This is a simple concept to understand but there are plenty of people and entities that either fail to understand it or willfully ignore it. Government is the worst offender and more often than not they fall into the ‘willfully ignore it’ category. When ride sharing companies like Uber and Lyft were first starting to gain traction there were quite a few markets where politicians tried to preemptively prohibit it. Usually, it was to protect a financial benefactor of some type–most frequently, the taxi cartel. There was a great quote by a tech industry influencer named Paul Graham a few years back:

Uber is so obviously a good thing that you can measure how corrupt cities are by how hard they try to suppress it.

This same concept applies to government at any level and their attempt to suppress any type of industry or innovation. It’s particularly evident in the way states try to regulate gambling and specifically sports betting.

Politicians love to give lip service to freedom of choice, free enterprise and marketplace competition but in reality they hate it. They’re terrified of it. It threatens their power–if not their very existence–directly and indirectly. It also threatens their monetary lifeblood–the ability to do the bidding of financial benefactors. That’s why in state after state you’re seeing politicians do whatever is necessary to prevent the development of a competitive marketplace and to craft regulation that directly benefits the status quo. A great recent example is Montana where the state governor had a choice between two competing sports betting bills. One would create a competitive marketplace, the other would give a monopoly to a single industry and the state lottery. Guess which one he chose.

I was doing a media interview on the first anniversary of the Supreme Court decision that overturned PASPA and opened the door for the growth of sports betting in the United States. The gentleman conducting the interview said that few, if any, of the new states that have or are in the process of implementing sports betting have bothered to contact or consult with anyone in Nevada. Casino companies, regulators, experts, you name it–there are countless individuals and organizations sitting there in the desert with decades of expertise on how to making sports betting work. And for some reason, none of the new states coming on line–all with little or no knowledge of sports betting whatsoever–have no interest in even consulting with them, let alone doing anything to emulate the regulatory framework that has made sports betting successful in Nevada.

At the time of the interview I didn’t have a good answer for why this was beyond ‘arrogance and stupidity’. Those are still valid reasons but a more specific reason has since become obvious: the last thing that these political vermin want is an example of a successful system with a high degree of competition. Nevada’s years of experience and regulatory setup is in diametric opposition to the cronyist framework they hope to put in place to help and/or protect their financial benefactors. Don’t get me wrong–Nevada’s system isn’t perfect and even in the Silver State there has been a growing movement toward crafting regulation to protect the big casino corporations and to limit competition. Despite this trend, Nevada still has the most open and competitive gaming marketplace in the country.

Not only has Nevada done very well financially with a relatively competitive gaming environment it also benefits the ‘customer’–the people that place the bets. If you follow any type of government debate or discussion on sports betting legalization you won’t hear anything like ‘what can we do to best serve the betting public’. To the contrary, the focus is on limiting competition and minimizing the options available to the betting public. To individual bettors, the attitude of state government is usually “you’ll get nothing and like it.”

It is imperative for states to understand that sports betting needs a competitive marketplace. This is true on a macro level–states that get into the sports betting business are entering a highly competitive marketplace whether they like it or not–but also on a micro level. Handicapping 101 underscores the importance of shopping pointspreads to get the best price. This is impossible in a jurisdiction with a monopolistic sports betting environment. There are plenty of options, of course, both offshore and with ‘local bookmakers’. That’s where players will go if the state doesn’t create a marketplace that serves their needs. In almost every state in the country the player is better off playing offshore or with a local book than with whatever lame sports betting scheme their state has concocted. Even in the states that have done it reasonably well–including Nevada–most sports bettors use offshore and independent books to supplement their ‘outs’.

In the long term, limiting competition in a sports betting industry is a ticket for failure. This is a good thing on balance since it’s the only thing that will motivate many jurisdictions to give up their desire for a monopoly to protect status quo interests. The endgame will likely be to open up the marketplace and allow companies that actually know what they’re doing to service bettors. This is what they should have done to begin with but the hubris of most governments and the politicians that infest them just wouldn’t allow it.