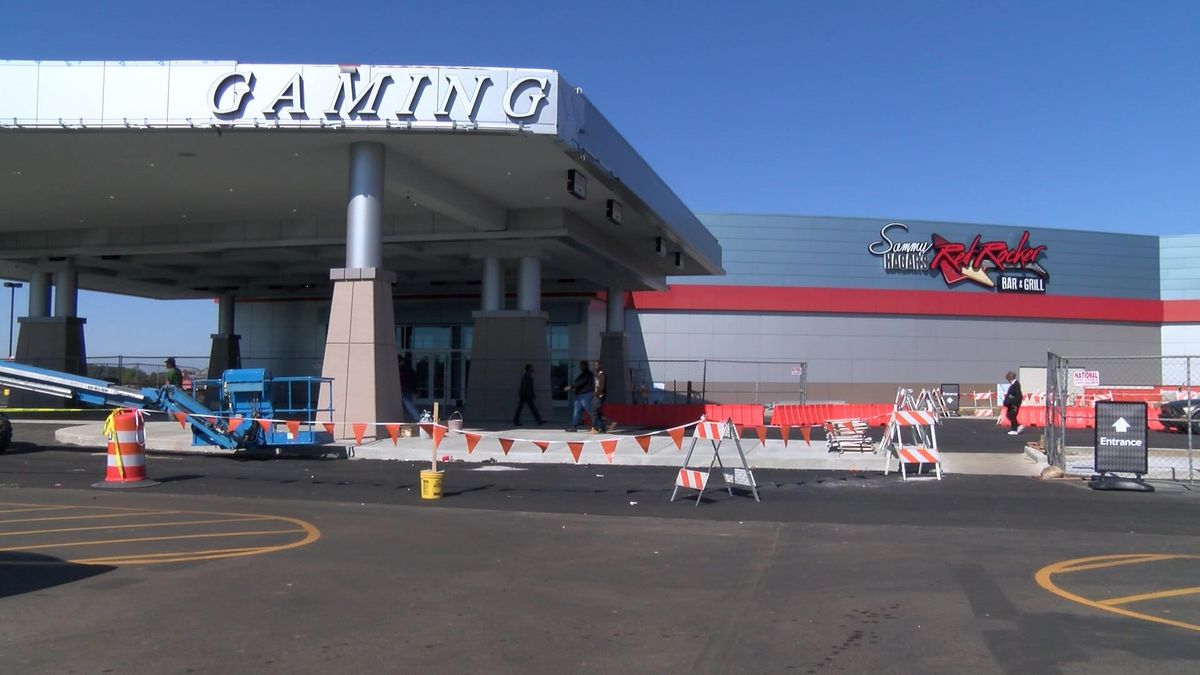 CASINO INSIDER is in the process of putting together an objective evaluation of the US states that have legalized sports betting and will do so in the future. The idea is to create a scoring system to grade the salient aspects of each state’s regulatory framework and with that information create some type of hierarchical ranking.

One of the few good things that can be said about Arkansas’ newly minted sports betting regulations is that it helped us tighten up our scoring system. One component of the grading criteria is ‘licensing fees’ with higher scores awarded to states with reasonable fees and lower scores to states like Illinois which is more interested in soaking license applicants to the tune of $10 or $20 million than creating a viable sports betting marketplace in their state. Arkansas brought about the realization that just going by the dollar amount of the fees won’t work. Their license fee is a reasonable $250,000. They deserve no credit for that, however, since only four licenses will be awarded. Eventually.

First the good news. If you’re in the vicinity of Oaklawn Park in Hot Springs, Arkansas you can enjoy a decent sports betting experience. Now the bad news. If you’re anywhere else in the state of Arkansas you’re out of luck including the state’s five largest cities by population. The largest city in Arkansas is Little Rock which is a semi-reasonable 55 minutes from Hot Springs. It’s semi-reasonable unless you’re betting every day or even several times a week in which case it’s a two hour round trip just to get down on the day’s action. After Little Rock, the four biggest cities in Arkansas are Fort Smith (2 hours and 30 minutes away), Fayetteville (3 hours 20 minutes away), Springdale (3 hours 32 minutes away) and Jonesboro (3 hours and 7 minutes away). While we’re at it, it’s worth mentioning that Memphis, Tennessee is 3 hours 1 minute away.

Oaklawn is already open for business but when any of the remaining three licensees will start taking bets is anyone’s guess. Two of the licenses are allotted to forthcoming casino development in Pope County and Jefferson County. The Jefferson County project has been approved for a license and is hoping for a mid-2020 opening. To date, the Pope County project isn’t even in the planning stages and all five pending applications for a gaming license were denied.

THE MESS IN WEST MEMPHIS

The final sports betting license was ‘automatically’ allotted to the Southland Greyhound Track in West Memphis, Arkansas. The Southland ownership hasn’t even started the approval process and there’s no timeline for them doing so. Even better–Southland is owned by Delaware North who operates the Wheeling Island and Mardi Gras casinos in West Virginia. They were the only properties in the state that offered mobile betting but it was shut down in March due to a contract dispute with the BetLucky app–the only app approved for mobile betting in West Virginia. As a result, there’s currently no mobile betting in West Virginia though several other providers are in the process of setting up operations. That doesn’t help Delaware North and until the BetLucky fiasco is resolved you won’t be seeing sports betting at Southland. More likely, the process won’t even begin until the contract dispute is dealt with.

Not that there’s any reason to expect sports betting to be a hit at Southland. The majority of the potential Southland customer base would come from Memphis, Tennessee. Tennessee is in the process of setting up their (mobile only) sports betting ecosystem so Memphis residents won’t have to go anywhere to place bets. If they want a ‘brick and mortar’ environment they can make the 55 minute drive to Tunica, Mississippi where there are seven casinos with sportsbooks. West Memphis will be a very tough sell given the alternatives meaning that it’s primary claim to fame will remain having one of the highest small town murder rates in the US.

Not only will there only be one place to bet in Arkansas for the foreseeable future there is also no mobile wagering. Oaklawn has announced plans to introduce a mobile platform as soon as possible but for the time being it will be limited to use on property. This isn’t a bad move for Oaklawn since it will allow them to expand their mobile footprint quickly once regulations allow. The problem is that there’s no indication when or even if that will happen.

The political rationale for sports betting has always been ‘increased revenue to the state’. To do that, however, you have to create an environment in which your customer–ie: sports bettors–have an incentive to bet in your state instead of nearby Tennessee and Mississippi or online. Arkansas has managed to create an environment that completely ignores the market realities of sports betting, offers nothing to bettors in Arkansas to justify betting in-state and as a result will bring in negligible revenue. Oaklawn might see some decent betting handle during their live race meet (January through May) and during football season. It’s a good addition to Oaklawn’s existing product mix and could help their year round business but otherwise sports betting in Arkansas is going to be a total bust. Even if they *did* have anywhere for most of the state’s population to bet it wouldn’t be worth their time and effort to do so.