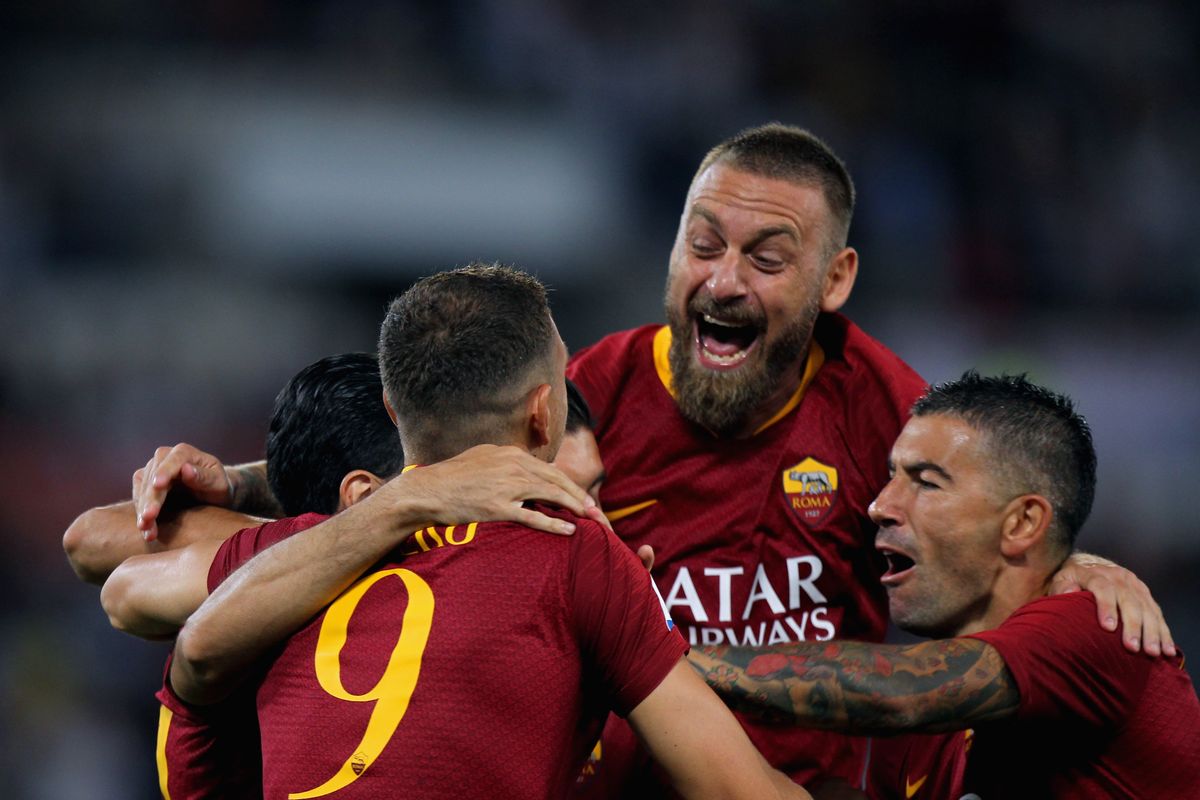 Added in Gaming Business on August 28, 2019 by Jim Murphy

It looks like Serie A side AS Roma will get some money out of a gaming sponsorship after all. Today, the team announced that Asian facing bookmaker AWCBET will be their ‘official regional betting partner’ for the 2019-2020 season. AWCBET is based in Manila and offers online sports betting, alongside poker, live dealer, lottery and casino games.

As is usually the case with this type of deal the specifics of what this means remain nebulous. The press release announcing the partnership didn’t offer much information saying that ‘The agreement will see the two collaborate to promote the Serie A team in Asian countries through tailored marketing campaigns, while also giving the betting company the right to us Roma’s branding and imagery to promote its services to fans in the region.’

Last year, AS Roma announced a partnership with Betway to become a ‘premium partner’ and have their branding displayed on the team’s training kits. This deal was brokered even though the Italian Government was threatening to prohibit gambling sponsorships in Serie A. That prohibition in the form of the curiously named ‘Italy’s Dignity Decree’ went into place on January 1, 2019. As a result, the deal had to be cancelled causing Roma to lose out on over €15 million.

Apparently the ‘Dignity Decree’ doesn’t extend to Asia. The newly announced deal is obviously nowhere near as lucrative as the Betway partnership but it is a revenue stream that presumably can’t be touched by the sanctimonious Italian government. Francesco Calvo, Roma’s chief revenue officer had these comments about the Asia deal:

“We are proud to announce this partnership, the second agreement signed with a leading brand in Asia over the last few years. This is an agreement that confirms, once again, the club’s strategic development objectives – with a particular focus on important markets like Asia.”

“We are delighted to announce our partnership with AS Roma. I believe this partnership will create a new journey as a premium brand for all of our fans, and it will be a great adventure for us.”

Roma began the 2019/20 season last weekend with a 3-3 draw against Genoa. They next play hated rivals Lazio at the Stadio Olmpico on September 1. AS Roma finished sixth on the Serie A table last season.