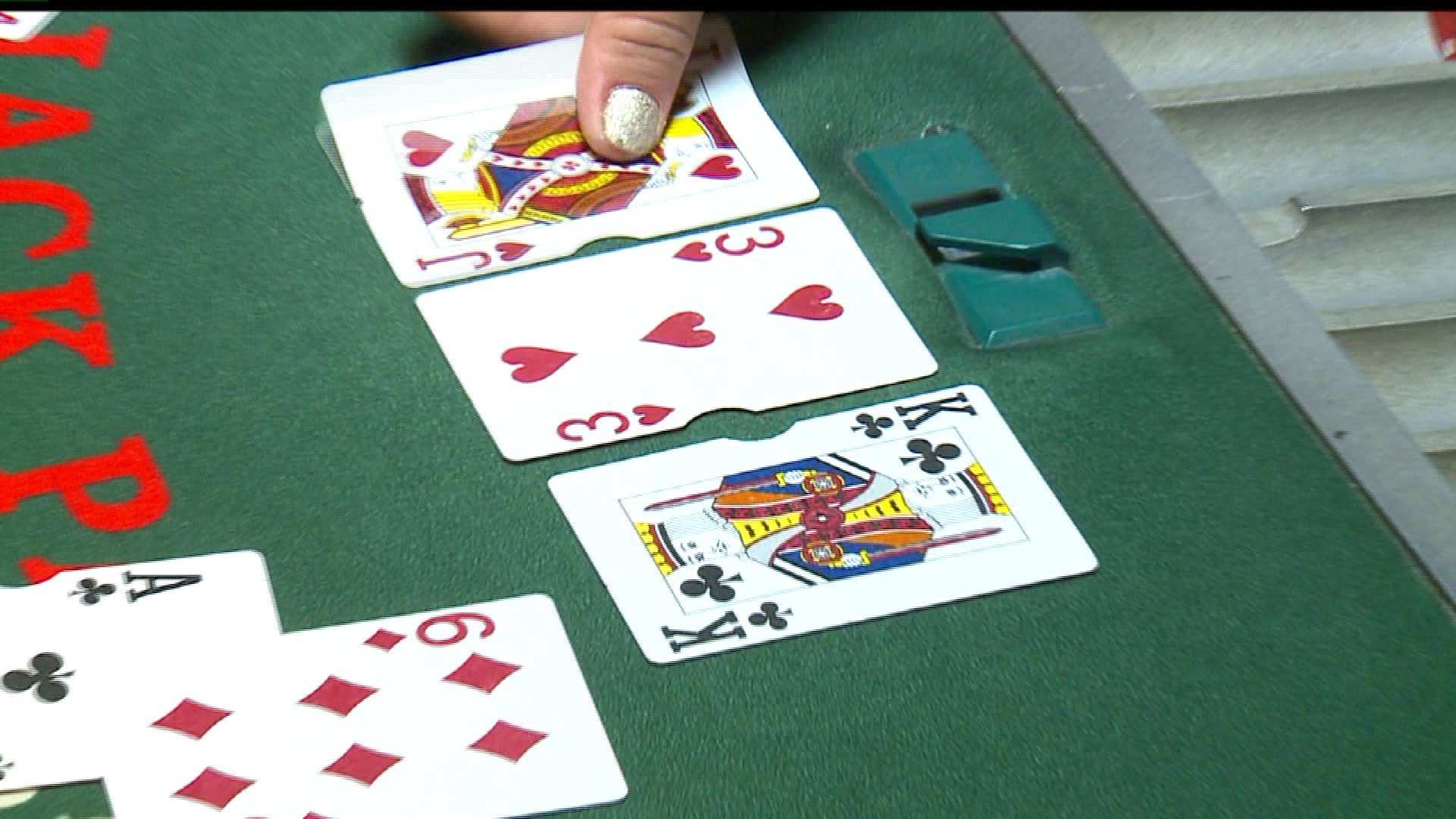 Added in Casino Strategy on June 8, 2019 by Jim Murphy

A few days ago, we talked about the importance of understanding blackjack basic strategy. If you implement basic strategy in your game play you give yourself a fighting chance to walk out of the casino with more money in your pocket than when you started. Although the specifics of basic strategy vary depending on the specific rule set they’re usually easy to memorize and operationalize.

Basic strategy is derived from hardcore computer analysis of millions of blackjack hands. At the other extreme, you’ll find some bad blackjack ‘strategy’ practices that you’ll want to avoid. Your bankroll will thank you:

DECISIONS MADE BASED ON A ‘HUNCH‘: There’s obviously a clear distinction between an ‘educated guess’ derived from your observations of the table, the game, the card deal, the rule set, etc. and just ‘playing a hunch’. A ‘hunch’ is essentially a guess– an arbitrary decision with no evidentiary basis. In the short term, you might win a few hands this way. In the long term, you’ll fall victim to the inviolable concepts of math and the harsh reality of the ‘house edge’.

USING THE SAME STRATEGY AS THE DEALER: On every blackjack table you’ll see the rules that the dealer must follow in playing out his hand. It’ll be something like ‘dealer must hit to 16, stand on 17 or above’. The dealer must ‘stand on 17 or above’ but thankfully you don’t nor should you. This at least makes some theoretical sense. A casino has a ‘house edge’ so wouldn’t it follow that their play strategy would be most advantageous? Nope. It’s one of the worst things you can do. Most significantly, it eliminates any and all basic strategy decisions. The end result is that you’re ignoring the ‘clues’ provided by the dealer’s up card and this isn’t a good idea. It also takes more advanced concepts like ‘doubling down’ and ‘splitting your hand’ out of the equation. These are two extremely important tactics for a profitable blackjack player. The end result? Playing like the dealer gives the house an edge of right around 5.5%.

JUST DON’T GO OVER 21: There’s a classic sports cliche that some teams are so concerned about making the wrong play that they don’t give themselves the opportunity to make the right plays. You’ll often hear that certain teams don’t ‘play to win’–they ‘play not to lose’. It’s the same deal with blackjack where players are so afraid of ‘busting’ that they don’t hit when they should, don’t double down when they should and generally don’t have confidence in their decision making process. The ‘Just Don’t Bust’ strategy taken to the extreme will result in a player not hitting any hand valued 12 or higher. This is a very bad idea and it gives the house an edge of approximately 4%.

ASSUMING THE DEALER’S HOLE CARD IS A TEN: There’s a great quote that has been attributed to Alexander Pope among others: “a little knowledge incorrectly applied is a dangerous thing” Pope and the others making this point weren’t specifically talking about gambling but they might as well have been. There are more ten value cards in the deck than any other value (16). It’s a simple by product of probability theory that your chances of drawing a ten value card from a freshly shuffled deck of 52 cards is greater than drawing any other value card. The reality, however, is that most blackjack play doesn’t occur from a ‘freshly shuffled deck’ Once play begins and cards are dealt the ‘true odds’ of catching a ten change with each card on the table. These constantly changing odds are the reason why you simply can’t assume that a dealer has a ten as his hole card. One thing that you can infer–if the dealer has an Ace upcard you can be sure that he doesn’t have a ten or he would have played a blackjack at the start of the hand under the rules in force at most casinos. Just assuming that the dealer’s hole card is a ten gives the house a massive 10% edge. At that price you’re better off playing slot machines.