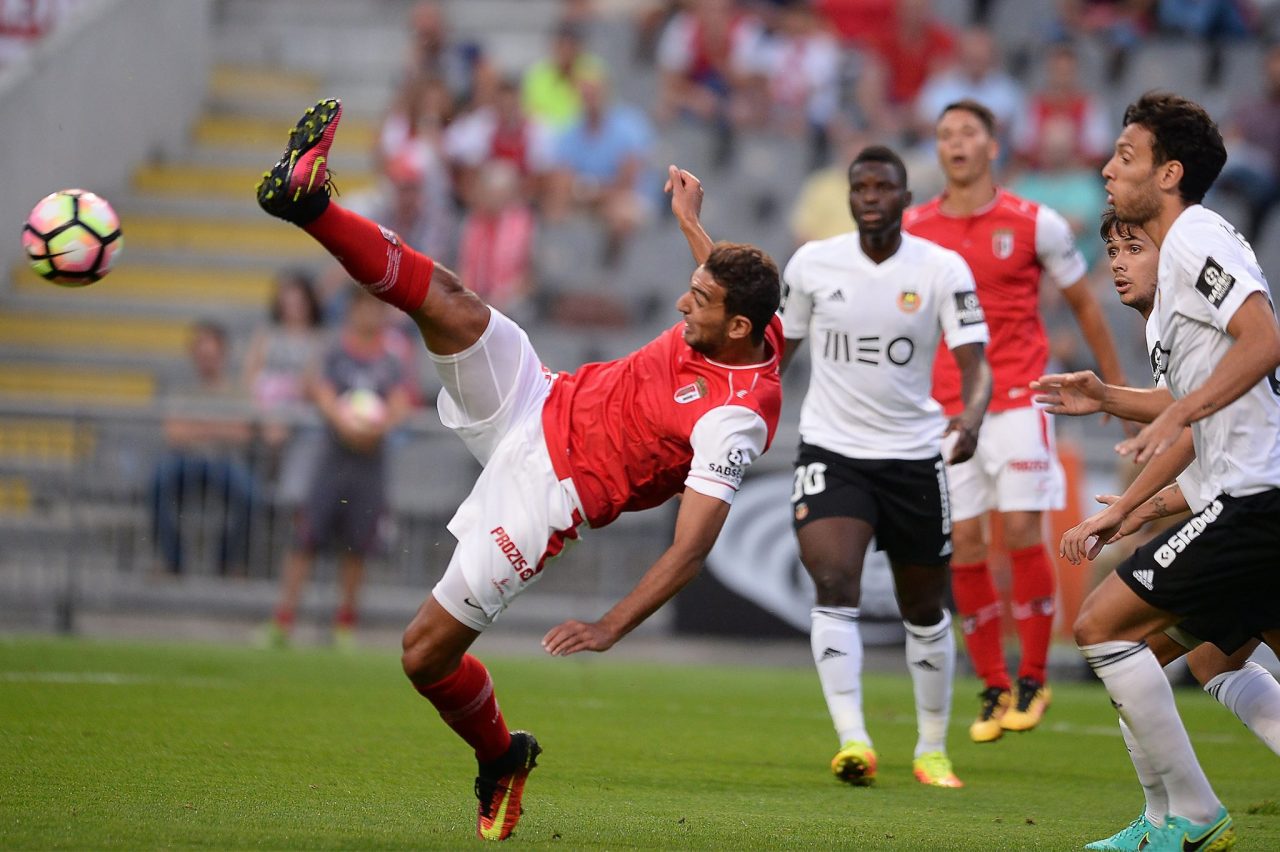 The sports betting/gaming international soccer sponsorships continue. The most recent involves Athens, Greece based Stoiximan Group owned Betano who has signed a deal to serve as the principal shirt sponsor of Portugal Primeira Liga team SC Braga through 2022. The financial terms of the deal have not been disclosed.

“As an international company with a local approach and a long term vision in all of our partnerships we develop strong bonds with the people and the local sports teams. “

“In this spirit we sponsor Sporting Clube de Braga, a team with a long history in Portugal, that will join our Group`s prominent sponsorships family.  We aim to give back to society by becoming active in social responsibility initiatives, which can cultivate the spirit of fair-play and ethics in football.”

Tiago Pereira, Marketing Manager for Betano Portugal, was more succinct with his comments:

“This partnership with SC Braga is a clear sign we have arrived in Portugal, are a trustworthy partner, and the visibility will guarantee mutual profitability for us and our affiliate partners.”

As is expected with this type of deal, the team had some nice comments about their new sponsor. In this case, it was SC Braga President Antonio Salvador:

“We were impressed with Betano’s approach and quickly realised that he would be the ideal partner for our club. As it is known, SC Braga understands that the visibility of the front of his jersey has great value, moreover, recognised by the market analysts, and Betano had a very clear perception of the projection that SC Braga has and the return it can give ”

Braga has enjoyed considerably more success in international play than they have in Portuguese league competition. They finished fourth on the 2018-2019 Primeira Liga table. Betano is starting to compile an impressive portfolio of soccer related sponsorships including VfB Stuttgart in the German Bundesliga, Olympiacos FC, PAOK FC and OFI FC from Greece’s top footballdivision, Apollon Limassol in Cyprus and Universitatea Craiova in Romania.