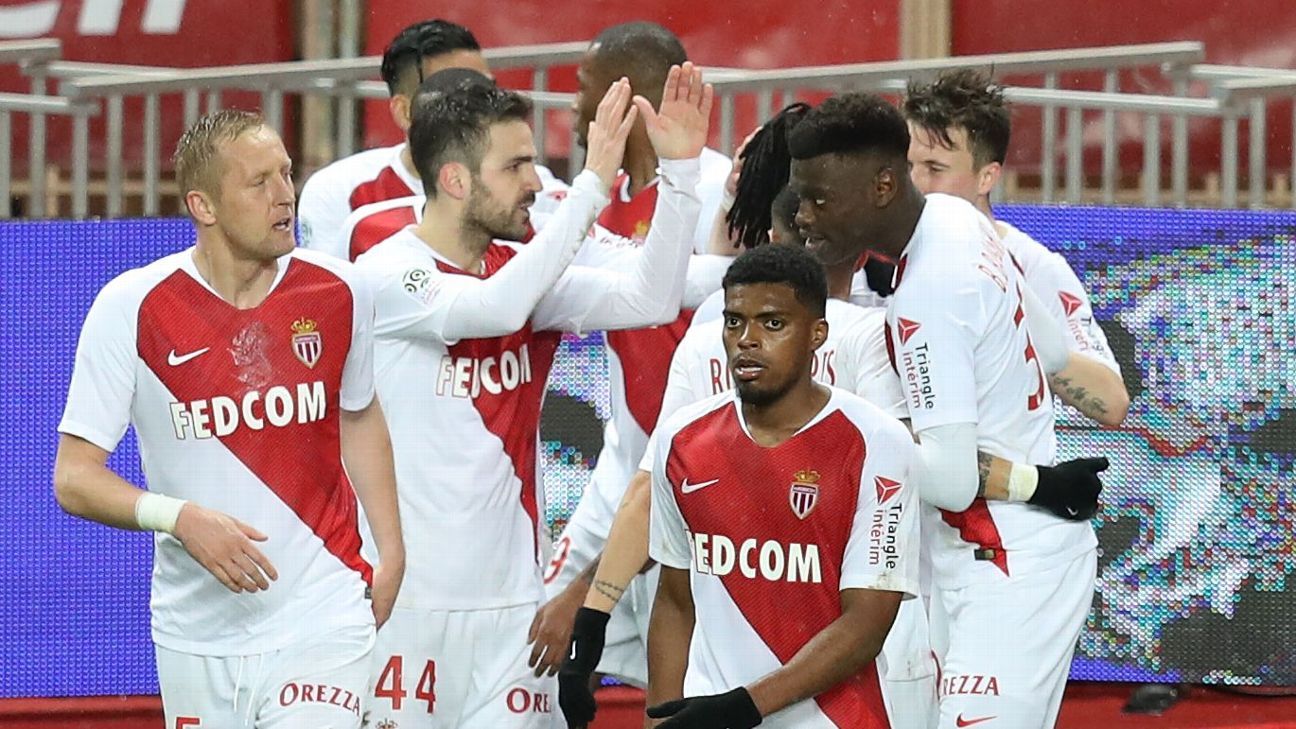 Added in Gaming Business on September 21, 2019 by Jim Murphy

For someone who has grown up with the highly regionalized popularity of the National Football League learning about the massive world wide scope of soccer is mind blowing. Here’s a great example–earlier this week, Russian sports betting company BetCity was named the ‘Official Exclusive Russian Betting Partner’ of French Ligue 1 side AS Monaco.

We’ll return to the deal itself in a moment but consider a bit of context: France’s Ligue 1 is probably not one of the five best soccer leagues in the world in terms of quality. Some list Ligue 1 at #5 but I’d likely put the Dutch Eredivisie ahead of them. It’s definitely not one of the five most popular leagues worldwide. Exact metrics are hard to get for the popularity of a national soccer league internationally but depending on how you slice the numbers the same leagues appear at the top. In terms of average attendance, Germany’s Bundesliga ranks #1 and the Premier League #2. Ligue 1 is #8 on this list, approximately 1000 per match behind the US Major League Soccer (MLS) circuit.

Aggregate attendance reverses #1 and #2 with the Premier League at the top and the Bundesliga over 1 million fans behind. By this metric, Ligue 1 ranks #6. What’s really amazing is that the second level of football England–the Championship–ranks #3 in aggregate attendance ahead of elite level circuits like La Liga and Serie A. League One–the third level of competition in England ranks #9 on the list behind the Dutch Eredivisie but ahead of Portugal’s top league, the Primeira Liga.

Last season, AS Monaco finished last in Ligue 1 in average attendance with just 8,448 per game at the Stade Louis-II. This obviously had something to do with the team competitively as they were lucky to avoid relegation. Obviously, there are other metrics of popularity besides live attendance but we’re working with what we have.

So let’s bring all of this back to our story. I’m not trying to denigrate Monaco, Ligue One or any other entity–just trying to contextualize where they are in the world soccer hierarchy. It’s wild to think that Monaco–far from the most popular team in far from the most popular league in the world–has a Russian betting partner. There is a bit of a tie in–Aleksandr Golovin who is one of the top players on the Russian National team plays for Monaco. That doesn’t appear to be the primary catalyst for the deal. Here’s a blurb from the press release:

“AS Monaco continues its strategic development and strengthens its presence on the international arena. With its website available in 5 languages, the club is followed by more than 10 million fans on diverse social networks across all the continents, placing it among the top 20 most followed European clubs worldwide. In 2018 AS Monaco entered China with the adapted website and officialed accounts on 4 different platforms followed by the launch of the official fanpage in Vkontakte, one of the most popular social platforms in Russia.”

“The club attracts the attention of international partners and is currently supported by Yabo Sport in the Asian region, luxury Italian brand Phillip Plein, while Betcity will become the first official regional partner in Russia, one of the key markets for the club.”

Yabo Sports is AS Monaco’s official Asian betting partner. We report on a lot of sponsorships from shirt deals to ‘preferred betting partner’ arrangements and nothing in North America can even compare with the cross border deal making found in soccer.

It wouldn’t be an ‘official betting partner’ press release without some laudatory quotes. Here’s Juli Ferre Nadal, Commercial and Marketing director of AS Monaco:

“We are very happy to bring the Club closer to our Russian fans through our partnership with BetCity, famous sponsor of CSKA Moscow. Russia is a key market for us, and we are convinced that this collaboration will contribute to the development and consolidation of our relationship with Russian sports lovers. AS Monaco and BetCity will take a step forward to achieve common ambitions and join forces in the digital area to provide interesting and exclusive contents for the fans. We will also bring the opportunity for BetCity clients to discover and enjoy VIP experiences on Stade Louis-II here in Monaco. It’s an exciting new adventure.”

And on the other side of the deal we’ve got Sergey Samsonenko, BetCity President, with his quote:

“I hope this is the start of a lasting collaboration between AS Monaco and the sports betting company BetCity, where we aim to join our forces to add to the development and promotion of football in both countries. We are very honored to partner with AS Monaco, such a well-renowned European football club and see the interest they expressed in working with us. BetCity has long been involved in the development of Russian football in close collaboration with the popular football club PFC CSKA Moscow. The new partnership will allow us to reach the new level in today’s world football. We are convinced that AS Monaco will help us effectively accomplish the most ambitious projects and marketing-related targets.”

In an unrelated-yet-interesting note, the UK Daily Mail has an article about how AS Monaco went from Ligue 1 champion in 2016-2017 and league runner up in 2017-2018 to a doormat facing relegation.