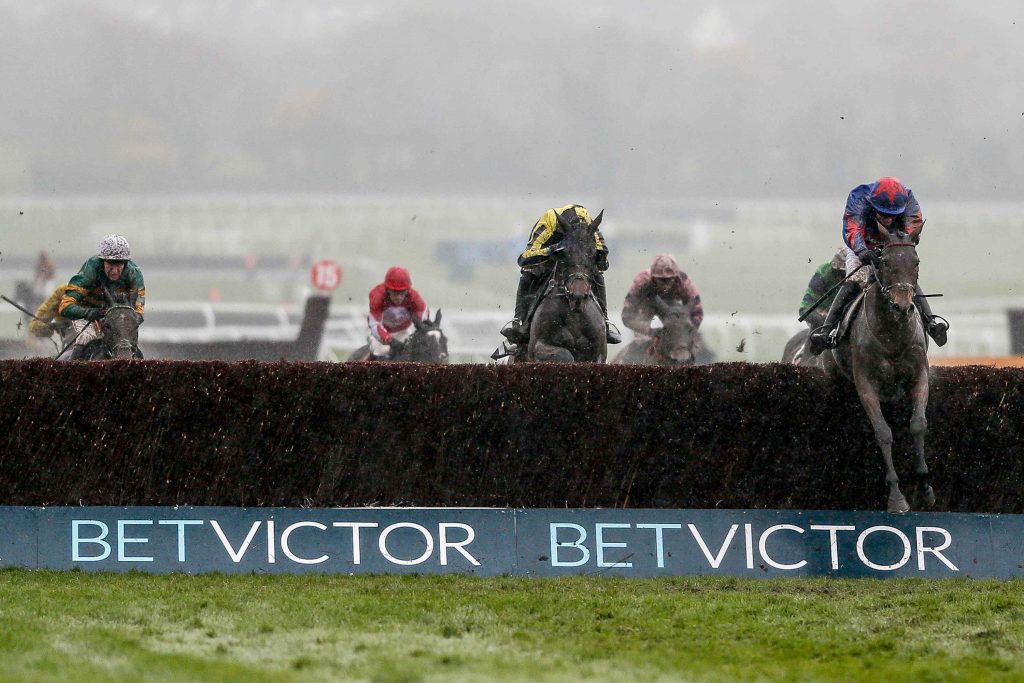 In the United States, steeplechase racing is extremely low profile. There are plenty of events run throughout the country, but they serve more as excuses for local college students to drink heavily and not legitimate horse events. Throughout the rest of the world, things are completely different–steeplechase racing and other jumping events are a big deal. This is particularly true in England where it is equal in popularity to thoroughbred racing.

Several years ago, the Jockey Club announced that they would not allow bookmaker sponsorship of the Cheltenham event by any company that ‘does not offer a contribution to horse racing from their offshore business operations’. Betfred had become the sponsor of the race in 2012 but lost the sponsorship in 2015. This has been extended to ‘official betting partners’ as well and it cost Paddy Power their status of Authorized Gaming Provider of the race in 2016. Ever since then, BetVictor has served as the Authorized Gaming Provider while the ‘presenting partner’ of the race is now Magners Irish Cider. There is also a smaller event at the Fall race meet and BetVictor has provided extensive sponsorship there.

They’ve now taken over as the naming sponsor of the Gold Cup which is now known as the ‘BetVictor Gold Cup’. They will also continue to sponsor three other races during the meeting, including the £60,000 G3 BetVictor.com Handicap Chase, the £45,000 BetVictor Handicap Chase and the £25,000 The BetVictor SmartCards Intermediate Handicap Hurdle.

Matt Scarrott, Director of Sportsbook at BetVictor, had these comments:

”The November Meeting is a prestigious and exciting event in the horse racing calendar, and with our strong heritage in the sport and ongoing support for British Racing we didn’t think twice when we decided to continue with the sponsorship of The BetVictor Gold Cup.”

“The November Meeting is very much a mini-Festival these days, with over 70,000 through the gates, and to work with BetVictor in its sponsorship of the highlight race of the fixture – The BetVictor Gold Cup – is something I know both parties find of huge benefit.”

“We have thoroughly enjoyed working with the team at BetVictor for the past three years and are delighted to be continuing with the partnership moving forward.”

BetVictor has found another way to make their logo appear prominently throughout the November and March racing events–the ITV Racing blimp will display BetVictor logo branding during the Fall event and the four days of The Festival presented by Magners Irish Cider in March 2020.