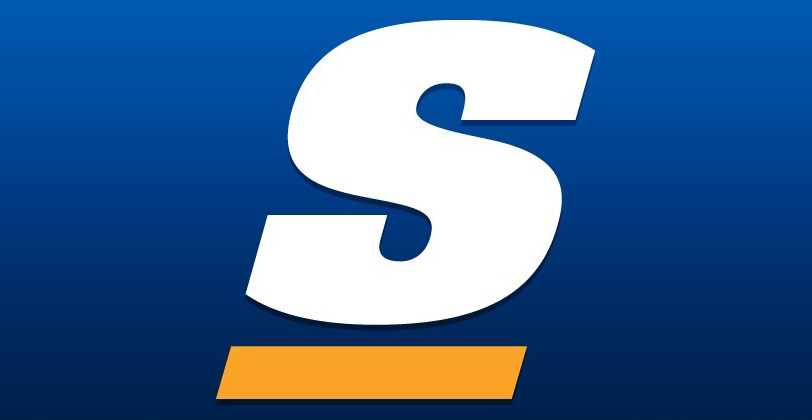 The authorization has been granted by the New Jersey Division of Gaming Enforcement (DGE) for company subsidiary, Score Digital Sports Ventures to offer Internet and mobile sports wagering in the ‘Garden State’. theScore sportsbook app will now undergo a ‘soft launch’ with a small group of bettors in the next few days. If all goes well, the plan is for a widescale launch prior to the start of football season.

Here’s how theScore will fit within the silly licensing scheme that forces qualified online operators to subsidize the state’s legacy gaming industry. Bet.Works has been involved in building theScore’s wagering platform on the technology side. They’ll operate under the license for Monmouth Park–unfortunately, New Jersey has a pointless ‘skin’ limit that caps the separate betting providers that each licensee can operate at three. The other licensees under Monmouth Park are William Hill (which also operates the in-person betting for the track) and PlaySugarHouse are the others. There are currently 13 separate New Jersey sports betting apps and state gaming officials suggest that it could grow to as many as 20 by the start of NFL season.

theScore founder and CEO John Levy had these comments:

“This is a huge milestone and a result of the tireless hard work that has gone into getting our sportsbook ready for launch. We can’t wait to debut a best-in-class sports betting offering in New Jersey, delivering a truly unique and holistic sports media and wagering experience for fans.”

You can expect theScore to quickly show up in other states. They’ve reached a deal with Penn National to offer betting in states where they operate. Iowa and/or Indiana will likely be the next states for theScore’s betting app. theScore digital score app is very popular among North American fans and specifically sports betting enthusiasts. Fan engagement on theScore app is insane–as in 4 million active monthly users.