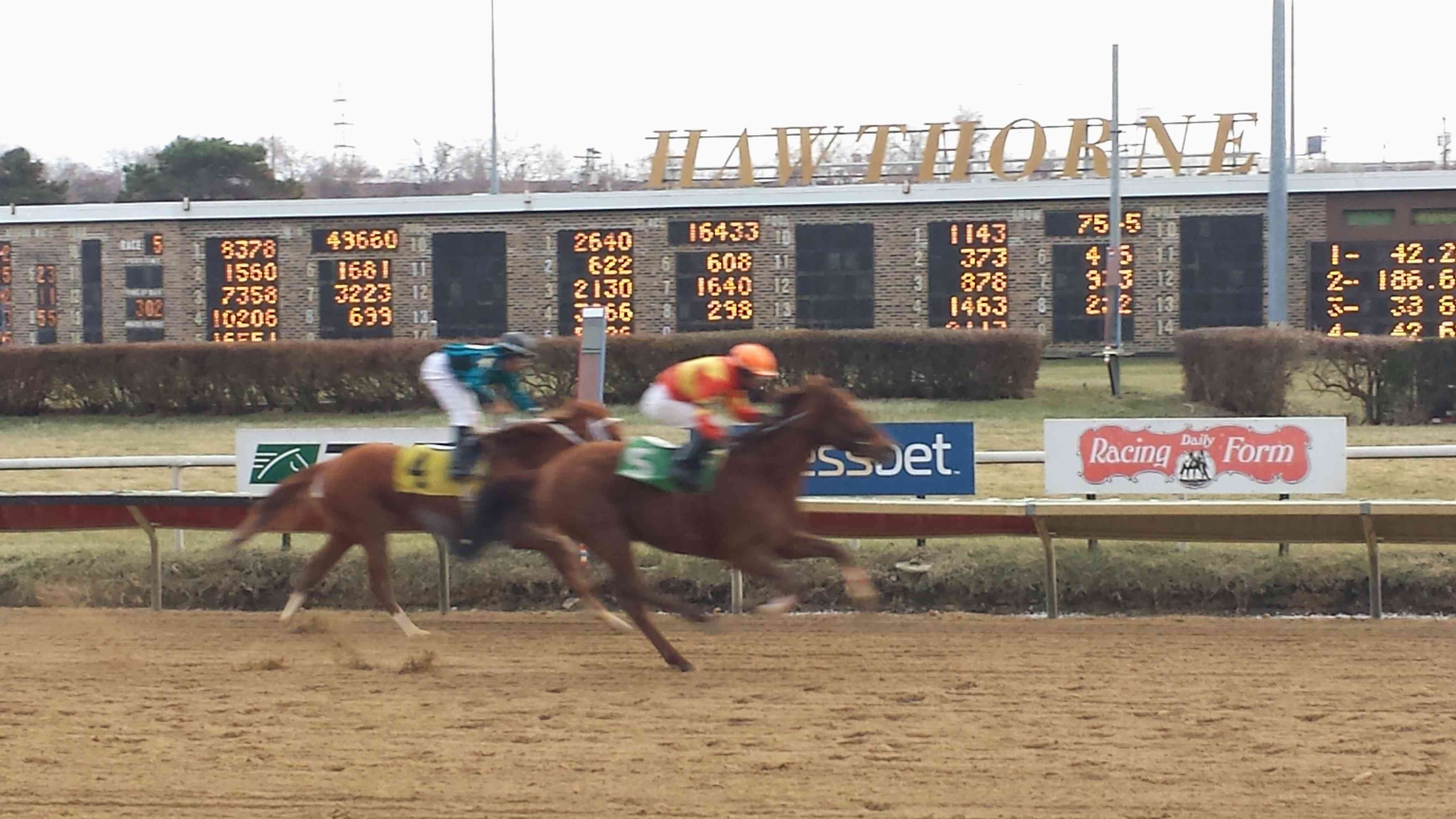 Added in Gaming Business on July 8, 2019 by Jim Murphy

The government of Illinois has set the state up to have some of the most anti-player and generally awful sports betting regulations in the country. At least they’re allowing the state’s ‘brick and mortar’ properties to partner with qualified companies to run their sports betting products. Last week, Chicago’s historic Hawthorne Race Course announced a twenty year deal with Australia’s Pointsbet to build out their sports wagering infrastructure. This will include in-person betting at Hawthorne and based on the press release info will also include betting at off track wagering facilities and statewide via a mobile app.

Since they’re simply providing the technology and infrastructure for a sports betting licensee, Pointsbet presumably won’t have to pony up the state’s downright laughable licensing fee. Depending on the set up with the state, the sports betting license will cost somewhere between $2.25 and $10 million though there is apparently some type of ‘percentage of revenue’ arrangement with smaller race tracks and casinos. The amount that they’re planning to charge online only providers–who are locked out of the state for 18 months as a favor to the status quo gaming providers for some reason–is a seriously absurd $20 million. And, of course, online only licenses will be limited to three because that’s what corrupt states do.

I’m sure that Hawthorne and Pointsbet will run a first class operation, at least to whatever extent they’re allowed to do so by the horrific regulatory framework in Illinois. Here’s the details of the partnership from the press release:

The partnership is highlighted by the launch of a premium retail sportsbook operation, which will bring legalized sports betting to the Chicago area, the third largest metropolitan area in the United States with over 9.5 million people. PointsBet and Hawthorne Race Course will work in tandem to build a world-class, multi-faceted sports entertainment venue centrally located on the property of the historic racecourse following licensure by the Illinois Gaming Board.

The agreement also involves PointsBet and Hawthorne partnering to launch sports betting at off-track betting establishments throughout the state and digital sports wagering via PointsBet’s mobile app and website.

The original projection that betting would be available in Illinois in time for the start of NFL football season appears to have been overly optimistic. Governor J.B. Pritzker still hasn’t filled out the state’s new Gaming Board with the appropriate number of political cronies and apparatchiks. State Senator Terry Link (D-Vernon Hills) holds out hope that the board members will be “pro-gaming.” Since nothing about Illinois expanded gambling regulations are ‘pro gaming’, let alone ‘pro player’ he’s dreaming to expect a board that is comprised of anything other than recipients of political patronage.