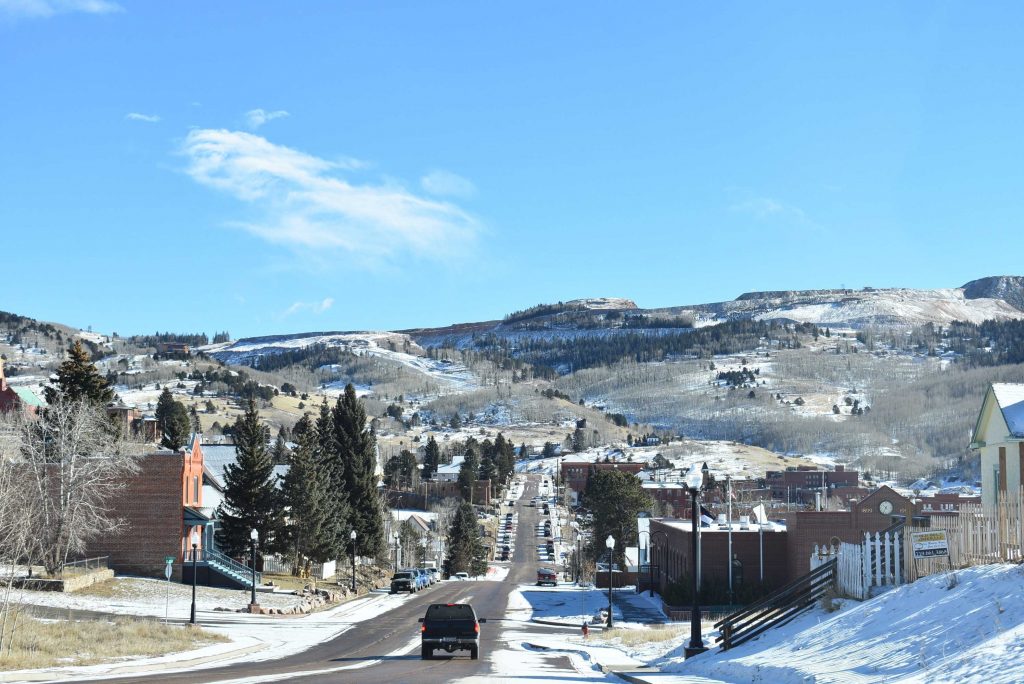 Colorado Governor Jared Polis signed a bill to create a regulatory framework for sports betting in the state earlier this week. Next up, the taxes on sports betting must be approved by a statewide referendum that will be on the ballot in November. Additionally, voters in the three casino towns of Cripple Creek, Central City and Black Hawk need to approve in-person sports betting at properties in their respective jurisdictions. I’m not going to profess to being an expert on Colorado politics but given that they’ve already got a thriving gambling industry in all three towns it appears reasonable to say that they’re likely to vote in the affirmative.

COULD COLORADO HAVE A DYNAMIC AND COMPETITIVE MARKETPLACE?

If everything shakes out like I hope, Colorado could quickly have more independent ‘outs’ than any market in the country with the possible exception of Nevada. Unlike many gaming jurisdictions in the United States, many of the 33 properties in Colorado are either independently owned or owned by small to medium sized companies. There are so many that are ‘locally owned’ that it’s tough to get a handle on who owns what. Based on my research, the 33 Colorado casinos are owned by 21 separate entities. None of these entities own more than three individual properties. There are a few owned by fairly large gaming companies such as Penn National (Ameristar Black Hawk), Eldorado Resorts (Isle Black Hawk and Lady Luck Black Hawk) and Century Casinos (Century Casino Cripple Creek and Century Casino Central City). There’s a couple of other well known names–the Saratoga Casino Black Hawk is owned by the same company that owns the well known Saratoga horse racing track in New York. Jacobs Entertainment owns a pair of properties in Black Hawk–they also own the Sands Regency in Reno.

Colorado’s gaming licenses are extremely inexpensive relative to most of the United States. Although the sports betting bill indicated that ‘master license’ fees would be ‘no more than $125,000’ judging from the fee scale for other types of gaming permits it will likely be significantly less. A casino license fee is no more than $8,000 with an extra $2,250 fee to add table games. Licenses for suppliers, manufacturers and slot machine route operators are no more than $7,500. Assuming that ‘sports betting operators’ will fall under one of these categories there should be plenty of competition among technology providers for both in person and online wagering.

WILLIAM HILL IS LIKELY TO HAVE A PRESENCE IN COLORADO

Two companies will almost certainly have a presence in Colorado based on existing relationships in Nevada. Jacobs Entertainment, Affinity Gaming, Eldorado Resorts and Full House Resorts have worked with William Hill while Penn National has dealt with CG Technology (formerly Cantor Gaming) at the Tropicana and M Resort in Las Vegas. The M Resort sportsbook is now run by William Hill, however, and there’s speculation that the same thing will eventually happen to the Tropicana sportsbook. With or without Penn National, CG Technology has started to look for opportunities outside of the Silver State.

So let’s assume that William Hill ends up running the sports book operation in all of the aforementioned Colorado properties. That would put them in at least 9 casinos. Not counting the Ute Tribal properties that leaves 24 casinos owned by 15 entities that would be up for grabs. No doubt William Hill will pick up some of the independent shops but there will definitely be opportunities for other ‘sports betting operators’ as well. Nevada currently has 15 separate line originators statewide and that might be out of reach for Colorado. New Jersey has 10 separate line originators and that’s a very reasonable target.

Here’s something else that might happen–given the extremely reasonable application fee for a casino gaming license in Colorado you could see new entities come into the market. Some might even get casino licensing for the express purpose of offering sports betting. Would a new licensee be required to operate slots and/or table games just because he is licensed to do so or could he just obtain them as a pretext to opening a bookmaking business in person and online?

There’s still a lot of ambiguity in the Colorado sports betting regulatory framework and as we’ve seen in Montana what initially looks to be a promising environment can end up being a train wreck. Even so, it’s worth keeping an eye on Colorado and hopefully they won’t succumb to the same mistakes that so many other states have made–willfully or otherwise.