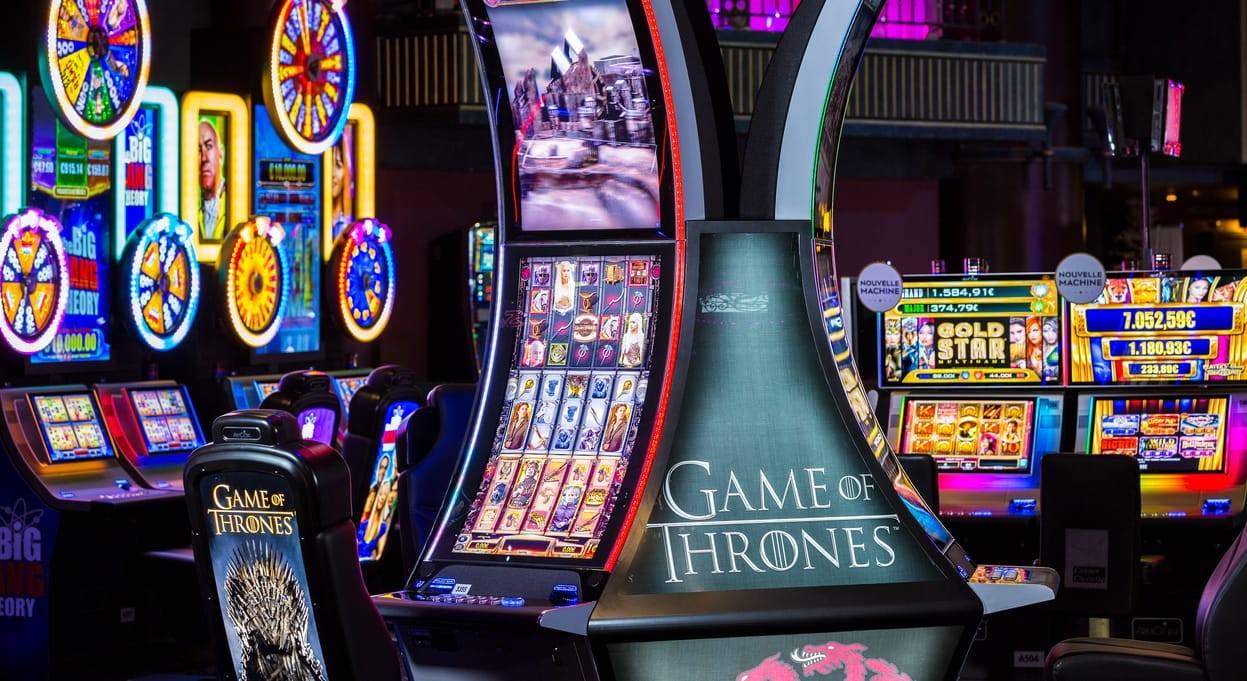 Q: I read somewhere that casinos will put the best paying slot machines near busy high traffic areas like buffet and show lines. Is there any truth to this?

This is one of those casino myths that was at least semi-true at one point but for whatever reason has continued to live on well past it’s shelf life. There may be more myths about slot machines than any other type of gambling activity. To some extent, these myths originate from players who don’t understand how slot machines work. They’re also a typical human response to try and rationalize a completely random event. Here’s some classic slot machine myths: slot machines go through a ‘pay cycle’ where it deals a lot of winning spins to players. A similar myth is that slot machines are ‘programmed’ to pay out a certain percentage of money bet. If it hasn’t paid out in awhile, it’ll start doing so until it gets back ‘in line’ with the ‘programmed’ pay percentage. Both of these are based on not understanding how slot machines work and to some extent not understanding probability theory. The reality is that every spin is random and independent of any previous spin thus both of these myths are false.

I’ve talked to many casino industry ‘old timers’ and none gave me any reason to believe that best paying slots were ever put in the areas with highest traffic. What is true to some extent is that the machines that got the most attention *would* sometimes be placed where the most people could see them. Back in the day when slot machines used real coins, there was a preference toward machines with more frequent payouts to maximize the classic ‘coins falling into the hopper’ sound. There may have been a slight correlation between frequent payouts and high payback percentage but even that is a stretch. There’s always been a practice for slot machine manufacturers to use frequent small payouts to make players think they’re ‘doing better’ than they really are.

One of the reasons that there is so much mystery surrounding slot machines is that they’re the only game in the casino where the true probabilities of hitting specific combinations are unknown. It’s easy to look at a video poker machine and figure out the payback percentage since we have a pay table and know that their are 52 cards (plus how ever many wild cards) in a deck. Without knowing more about the internals of the machine including the number of pay stops the pay table itself offers little information. This also means that it’s not easy to figure out which slot machines *are* the ‘best paying’. If you look at the Nevada Gaming Control Board revenue figures you’ll see a few patterns. Slot machine revenue typically ranges from 7 to 10% for penny slots and 5% to 7% for every other denomination. The exception is the long running ‘Megabucks’ networked jackpot games which typically has a hold percentage in the 10% to 15% range. There is one major problem with these numbers as the Nevada Gaming Control Board lumps together slot machines, video keno and video poker into one ‘slot machine’ revenue category.

So the fundamental premise of the ‘high traffic area’ myth is correct–casinos want to use their most attention getting machines where the greatest number of people will see them. This might be the noisiest machine, the most high tech and interactive machine or the one with the most popular licensed theme–for awhile I was seeing the Game of Thrones slot machine pop up around a number of high traffic casino areas. Based on my experience as well as everything I’ve read or heard there’s never been any real effort to locate the machines with the highest payout in any specific area of the casino.