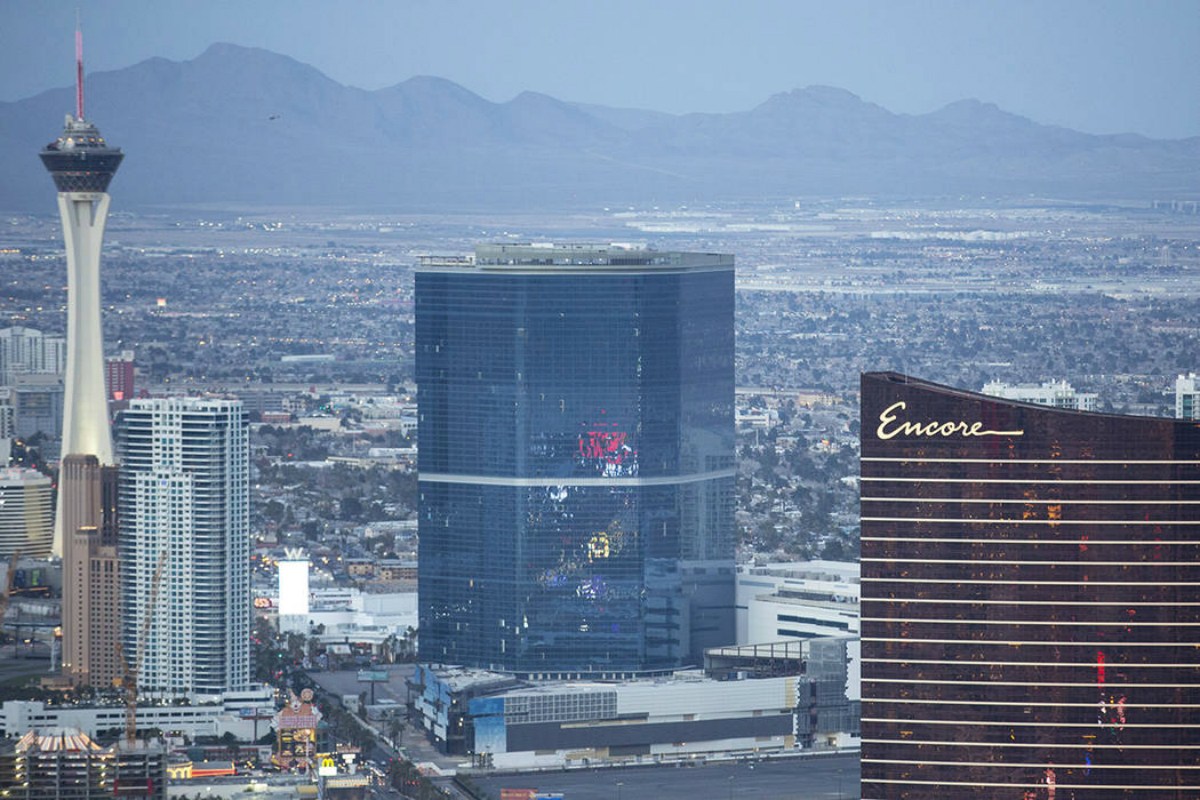 The city of Las Vegas has waited a long time for something good to happen with the infamously moribund Fontainebleau lot. It’ll have to wait a bit longer. Current property owner Steve Witkoff has indicated that construction on the revived property–now known as the Drew Las Vegas–is on hiatus due to the Coronavirus pandemic.

If you’ve been to Las Vegas any time in the past decade you’ve no doubt seen what was previously called the Fontainebleau at 2777 South Las Vegas Boulevard. The property was first occupied by the Thunderbird Hotel and Casino in 1948. It was later renamed the Silverbird and later still the El Rancho before it closed for good in 1992. The former El Rancho sat abandoned for eight years until 2000 when the 21 acre package was purchased by Turnberry Associates for $45 million.

Later in the year, the El Rancho was imploded with the property earmarked for a London themed resort. Ultimately, the project was canceled due to the economic decline following the 9/11 attacks. Immediately behind the property stands the Turnberry Place condo tower which has been relatively successful. In 2005, Turnberry purchased the adjecent property which gave them 25 acres of prime strip front real estate. They also announced the construction of the Fontainebleau Las Vegas in partnership with the parent company of Fontainebleau Miami Beach. The property was to include a 4000 room hotel and a casino with a projected opening date of 2008. That was pushed back due to legal action from the aforementioned Turnberry Place who claimed that they had been misled about the scale of the resort.

THE FONTAINEBLEAU CRASHES AND BURNS

Ultimately, the Fontainebleau prevailed and over the next few years the scope of the project changed several times. Although Fontainebleau had attracted $4 billion of financing for the project the would eventually go bankrupt just about the time that the tower was topped out. That stopped the construction which was 70% completed. In 2009, Carl Icahn outbid Penn National Gaming for control of the property. With the cost to complete the property around $1 to $1.5 billion in 2009, Icahn didn’t look to have any interest in doing so. He auctioned off furnishings–some went to the Plaza Hotel & Casino downtown to be used in their remodeling. In 2015, Icahn listed the property for $650 million and two years later spent $2 million to wrap the lower floors.

In 2017, it was bought by several investment firms with Steve Witkoff the point man. A year later, a partnership with Marriott International was announced to re-open the property as the Drew Las Vegas. Construction has since proceeded steadily. The most recent launch date had been November 2022 but there’s reason to think that will have to be pushed back. When completed, it will be the tallest building in Las Vegas and the state of Nevada (not counting the Stratosphere Observation Tower).

At the time work was stopped Witkoff’s firm released a statement:

“The landscape is constantly changing, and we will continue to work closely with all involved to ensure a swiftly recommencement of the work when it’s appropriate to do so.”

The Drew Las Vegas is right across the street from another failed project given new life. Resorts World is being built by Malaysia’s Genting Group on the site of the former Stardust Hotel and Casino. Boyd Gaming imploded the Stardust in 2007 to build Echelon Place–a mega resort replacement. Unfortunately, the implosion of the real estate market and accompanying economic downturn hit and the project never really got off the ground. It was purchased by Genting Group in 2013. Resorts World is slated to open in Summer 2021.