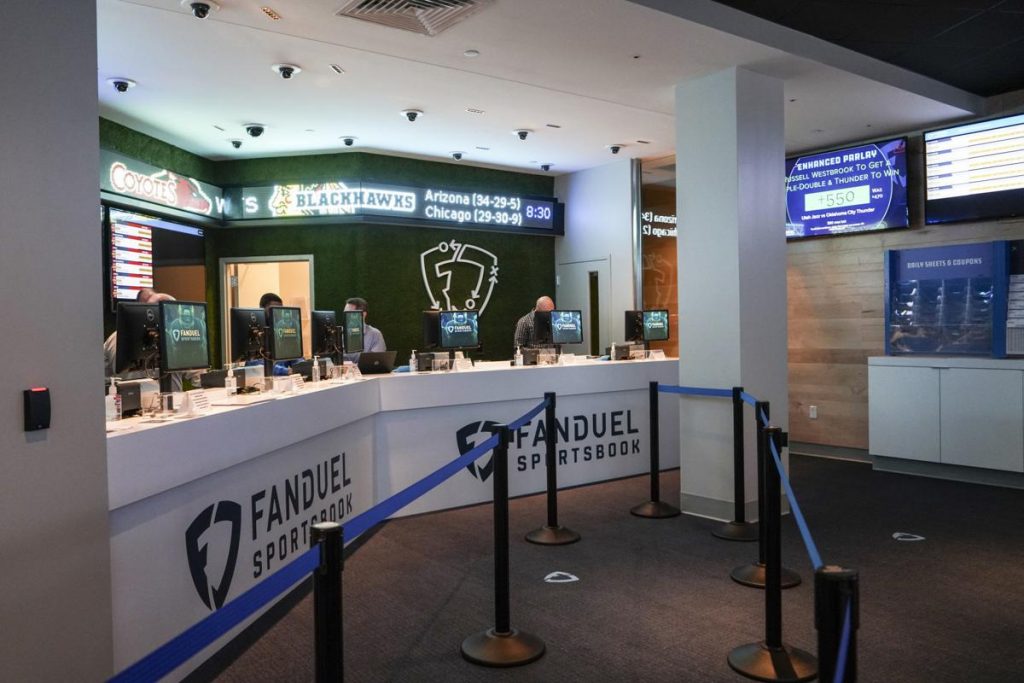 Flutter Entertainment owned sports betting/daily fantasy sports company FanDuel has announced a deal with the NFL Indianapolis Colts to serve as the team’s ‘official fantasy sports partner’. The deal will continue through the end of the current National Football League season.

It’s a pretty clever way for FanDuel to increase brand recognition among NFL fans and specifically the Indianapolis Colts fanbase. In addition, it allows the Colts to pocket some change without running afoul of the league’s regulations for promotional arrangements with sports betting operators. FanDuel first came to prominence as a daily fantasy sports provider but has since made a strong move into sports betting. They opened their first Indiana retail sports betting location at the Blue Chip Casino Hotel & Spa in Michigan City, Indiana on September 5. Several days later, they opened another location at the Belterra Casino Resort in Florence, Indiana. Earlier this week, they launched statewide mobile and online betting throughout Indiana.

As is typical for this type of deal terms were not announced. Nor were specifics about what FanDuel gets out of the relationship. The official press release offered the usual panapoly of buzzwords, specificing that FanDuel will receive: “a range of marketing assets, from in-stadium digital signage and in-game promotions to digital, radio, and TV advertising, among other branding initiatives.”

There was obviously no mention of sports betting in the press release and this response from Roger VanDerSnick, Colts chief sales & marketing officer:

“The Colts always are looking for new ways to engage with our fans, and fantasy sports have long been an avenue for fans to follow the Colts, pro football and their favorite players across the league. We’re very pleased to come together with FanDuel to make our fan experience the best it can be during the season and year-round.”

“As we continue to expand our nationwide footprint, we are always looking for ways to engage sports fans throughout the country, and specifically in the Midwest. Indianapolis is home to a loyal fan base and we’re excited to again partner with the Colts organization, allowing us to further reach these passionate fans.”