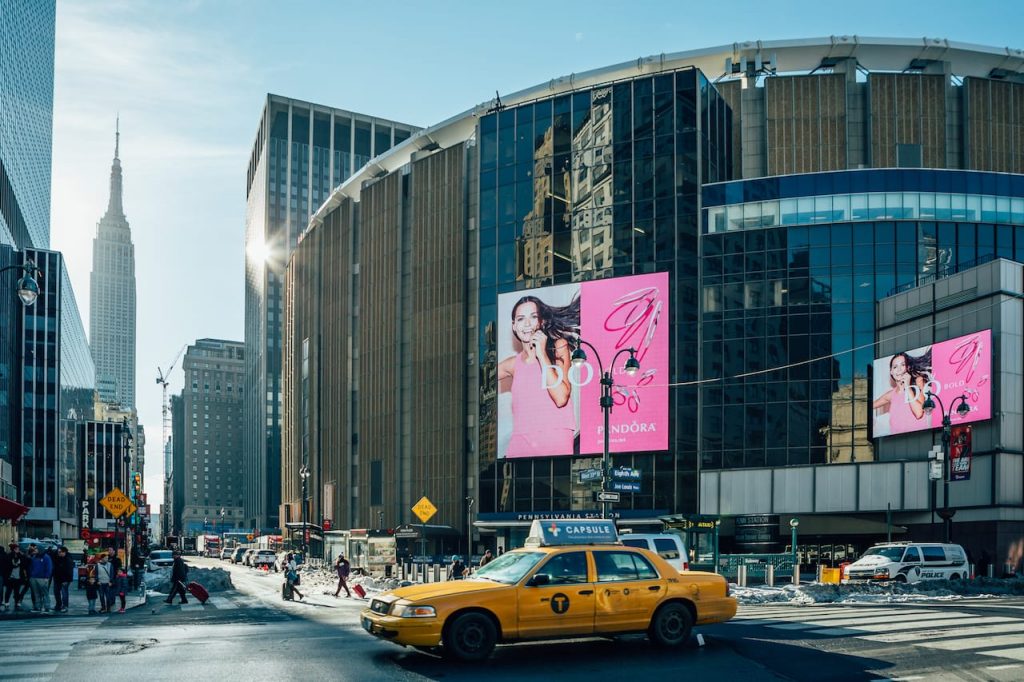 …and the sports betting ‘official partnership’ deals continue apace. The latest provides a bit of twist as the partnership deal is not with a team but with a TV network. More specifically, it is for the TV network’s broadcast of a NBA and NHL team. MSG Networks has signed a deal with FanDuel that gives them the honorific of ‘official sports gaming partner’ for the New York Knicks and New Jersey Devils broadcasts on the network.

Here’s what the deal entails per a FanDuel press release:

“The unique partnership includes a mix of in-game and halftime integrations, branded content and commercial spots that will air during MSG Networks’ Knicks and Devils game broadcasts, as well as features that will air during the team’s pre- and post-game shows. Devils telecasts will also showcase live updates and updated betting odds on the ticker during each intermission to keep fans up-to-date between periods.“

Kevin Marotta, Senior Vice President, Marketing and Content Strategy, MSG Networks, must have had a train to catch judging from his succinct comment on the deal:

“We are excited to partner with FanDuel to bring our fans timely content and information that provides a deeper way to engage with our game coverage.”

“Joining forces with MSG Networks allows us to further enhance the viewing and sports betting experience for fans, giving them a new way to watch sports. By partnering with MSG Networks, we are leading the charge in how sports gaming operators integrate with broadcasting, ultimately transforming the experience for sports fans.”

As part of the deal you’ll see more sports betting related content on the network. MSG Networks recently debuted “Inside the Lines,” a new, five-minute show that will air before every Knicks pre-game show providing an overview of the NBA betting action for the night. A one-minute, NHL-focused show, “Line to Line,” will air leading into every Devils pre-game show, highlighting some of the available betting lines around the league and in the Devils game that night.

What struck me as interesting: the deal only covers the Knicks and Devils broadcasts and not the New York Rangers or other teams that are covered by the MSG Network. There’s no doubt a story behind that.