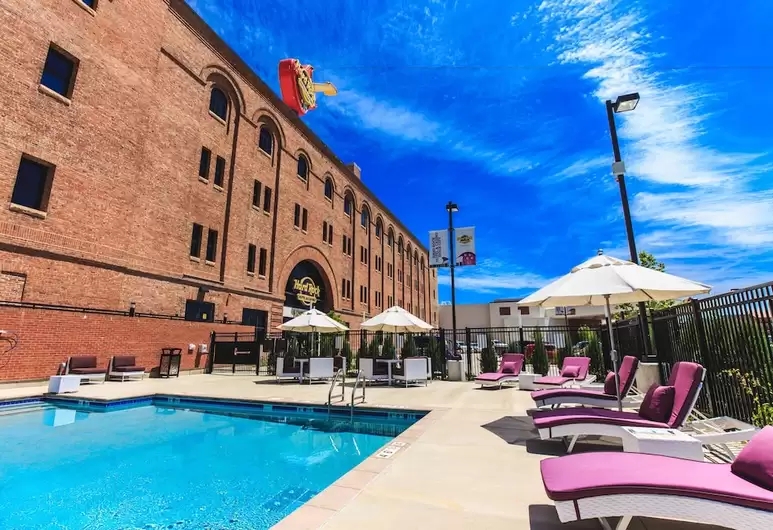 Added in Gaming Business on September 19, 2019 by Jim Murphy

Oslo listed/Malta based Gaming Innovation Group (GiG) has powered the sportsbook at the Hard Rock Hotel & Casino Atlantic City since launch in 2018. Now they’re taking the partnership into the promising Iowa sports betting market. GiG is powering the newly opened retail sports betting operation at the Hard Rock Hotel & Casino Sioux City. GiG will also launch an online and mobile platform for the HRH Sioux City which is expected in the fourth quarter of 2019.

The sportsbook at the Atlantic City Hard Rock has been very popular among bettors since it opened. It’s a welcome sign to have another independent line originator entering the Iowa market and particularly one that has already done impressive work in New Jersey. GiG will join such industry leaders as Pointsbet, Penn National, Betfred, Fan Duel, Draft Kings and William Hill giving the state a nice variety of ‘outs’.

Richard Brown, acting Chief Executive Officer of GiG, is excited to continue the partnership with Hard Rock in a new jurisdiction:

“After a successful launch in New Jersey, I am delighted to further deepen the relationship with Hard Rock, delivering on our strategy to grow with our partner by entering a new state in the US with our sportsbook. The agreement is both a testament to our know-how and prowess to lead a land-based casino into the digital world of betting, and a strong validation of GiG’s commercial and product delivery capabilities. We are looking forward to growing with our partner long term. We have mutual ambitions to entertain consumers with a safe and exciting first-class sports betting experience.”

“We’re excited to extend our partnership with GiG to support sports betting in Iowa, and further grow our sportsbook portfolio.”

“Offering sports betting through GiG provides our players and guests a new level of engagement – we couldn’t be more thrilled to be launching in Iowa.”

GiG is listed on the Oslo Stock Exchange under the ticker symbol GIG and on Nasdaq Stockholm under the ticker GIGSEK. The company’s primary offices are in Malta with other offices throughout the world.