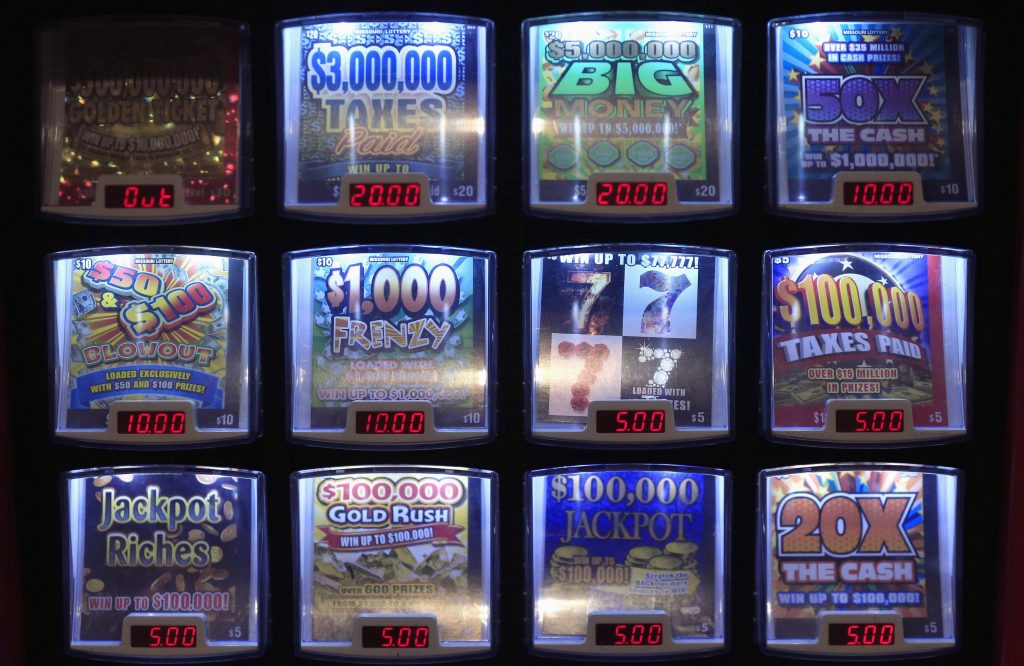 International Gaming Technologies (IGT) is well known to casino patrons due to their video poker machines but the company has expanded into all areas of gaming technology. One of their most lucrative–state lotteries which require a wide variety of data management and monitoring services. Earlier this week, it was announced that IGT had extended their deal with the Kansas Lottery for three more years.

The extension is part of the original central services agreement awarded to IGT in 2008. Under the agreement, IGT will continue to provide the Kansas Lottery with its central computer system and the accompanying services to monitor electronic gaming machines and VLT’s throughout the state. IGT’s North American Lottery COO Jay Gendron had this statement:

“We have leveraged more than 20 years of development expertise and knowledge gathering with gaming central system customers throughout the world to produce the INTELLIGEN system to ensure it’s equipped with the most advanced tools for our customers.”

“IGT and the Kansas Lottery have built a strong partnership since this contract began more than 10 years ago, and we’re pleased to be furthering this relationship by continuing to provide our advanced system to the nearly 5,000 electronic gaming machines in the state.”

Kansas Lottery acting executive director Stephen Durrell gave IGT their pat on the back in this statement:

“IGT’s INTELLIGEN system has helped the Kansas Lottery meet the objectives of operating our electronic gaming machines with the highest standards of integrity and security to benefit the state for the last 10 years. We look forward to continuing our relationship over the next few years.”

The gaming industry in Kansas started slowly but has grown steadily in the past decade. The state lottery dates back to 1986 and in 1995, the Kansas State government reached an agreement with four Native American tribes in the state of allow Class 3 gaming including slot machines, casino games and poker. There are 5 Native American casinos in Kansas with an additional five land based casinos. Much of the catalyst has been the growth of the gaming industry in neighboring Missouri. Kansas politicians got tired of watching the revenue stream over the border and that has provided a good degree of impetus in getting gaming regulations liberalized in Kansas.

The next frontier could be sports betting–an area in which IGT has been a major player in the nascent US bookmaking market. Since most of the proposals for sports betting that have been introduced would put it under control of the Kansas Lottery there’s a good chance that IGT would be powering that system if and when it comes online.