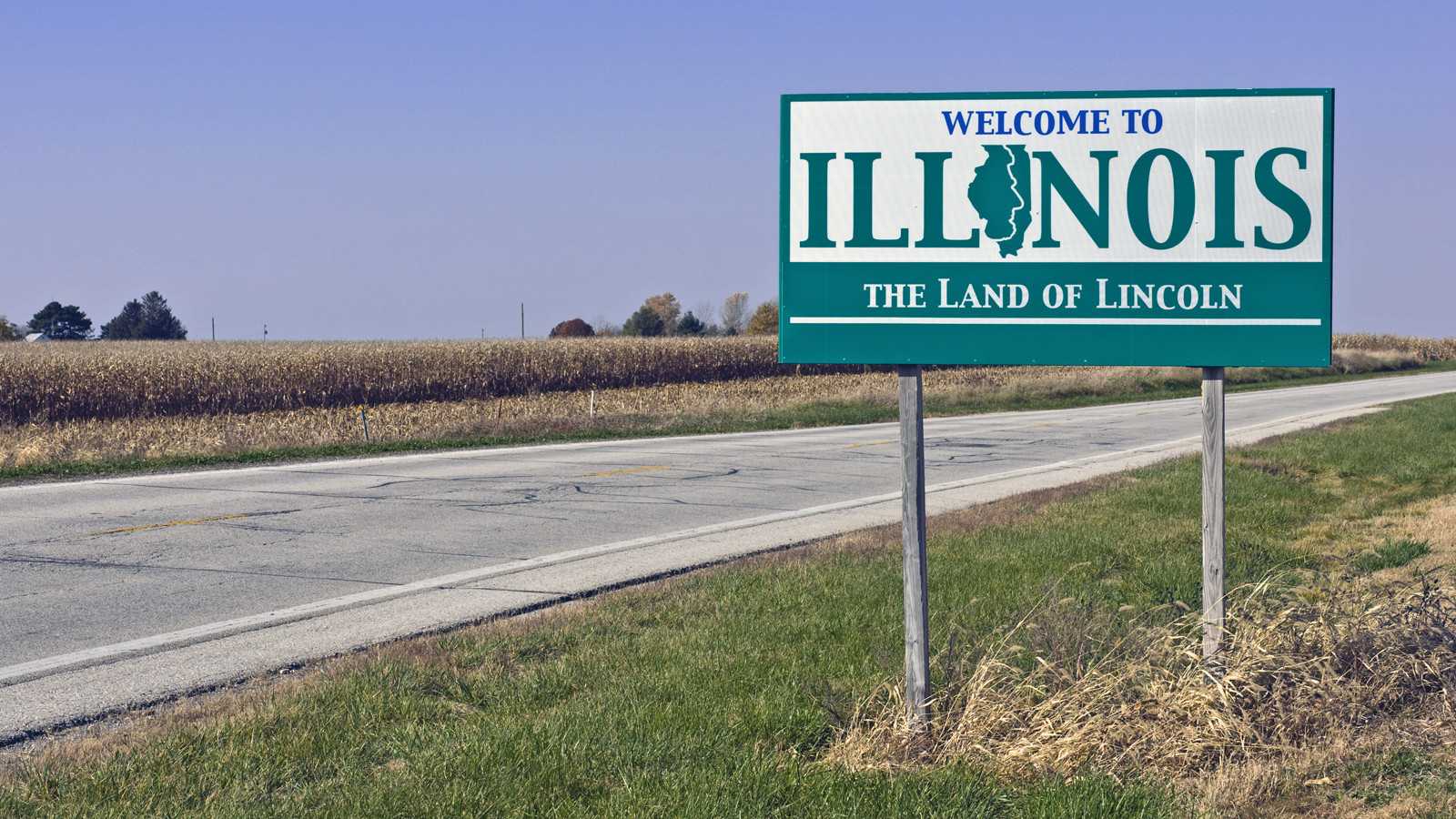 I was feeling hopeful about the future of sports betting in America after reading the details of Colorado’s surprisingly solid regulatory framework. Leave it to Illinois to bring me crashing back to earth. The story is being reported as Illinois becoming the latest state to legalize sports betting as part of a major gambling expansion. Of course the state couldn’t just offer sports betting because the people of Illinois want it–the proceeds are purportedly going to ‘infrastructure spending’ which begs the question of what drivers are paying tolls for.

I haven’t done the full analysis of the Illinois sports betting regulation but what I have seen looks pretty bad. It’s basically a cash grab for a state with a limitless demand for revenue. Instead of building a viable market that will create jobs, attract business to the state and–yes–bring in much needed revenue Illinois decided to do the ‘hold up sports betting operators while protecting the status quo gambling interests’ routine. You name the anti-competitive, anti-player, anti-private sector, anti-innovation regulatory component that we’ve seen in the worst of state sports betting schemes and you’ll find it in Illinois. Double digit tax rate? Check! Mandate to buy ‘official’ league data? Check! A thinly veiled attempt to protect the status quo gaming players? Check! Ridiculous licensing fees? You got it!

The 15% tax rate isn’t the worst thing about Illinois’ sports betting framework. It’s not good, but believe me it gets much worse. The regulations do provide for sports betting at or within five blocks of sports venues with a seating capacity of more than 17,000. Otherwise, sports betting will be offered at casinos and horse tracks. The ‘in stadium betting’ isn’t a bad idea but Illinois wants to have *stadium staff* serve as ticket writers. At some point in the future, it’ll more likely be done via betting kiosks (hopefully run by a variety of betting companies who know what they’re doing but being Illinois I’m not holding my breath).

Here’s the most transparently cynical ‘anti-player’ component of the regulation–an 18 month ban on companies like DraftKings and FanDuel (and presumably any other company without a brick and mortar presence in Illinois) from offering mobile only betting in the state. Daniel Wallach, who is the founder of a sports betting focused legal firm called Wallach Legal, has this to say:

“Sports betting is becoming increasingly mobile and having a robust mobile environment will ensure Illinois reaches its maximum potential. Not having one will cost the state significant revenues. It’s really about consumer choice and consumer protection.”

Actually, it *should* be about consumer choice and consumer protection. Instead, it’s about cronyism and protecting the status quo gambling interests in the state. The same story that has repeated itself in the overwhelming majority of states that have ‘legalized’ sports betting. Want to guess how much it’ll cost for a license? Try between $3.2 million and $10 million. The reason for the extreme range of high and low is unclear (like I said, I haven’t read through everything yet) but don’t be surprised if it is also rooted in protecting the financial benefactors of the political set.

Also in the gambling expansion package–a new casino in Chicago (only one, presumably for sale to the highest bidder) and slot machines at the city’s two airports. No doubt that will also be a monopoly awarded to a politically well connected company. Lottery retailers can also pony up what will no doubt be an absurd amount of money to take bets but they’ll be *parlays only*. If you want to bet a single game you’ll have to head to one of the big campaign contributors of the political class…er…to one of the state’s brick and mortar facilities.

It should go without saying that there will be no betting on Illinois colleges. Because of what are obviously some very good reasons whatever they might be. Even though there might be legal sports betting in Illinois by the time NFL season starts you’re betting off taking your business somewhere else–either online or to a neighboring state like Indiana.

The History of Blackjack aka ’21’