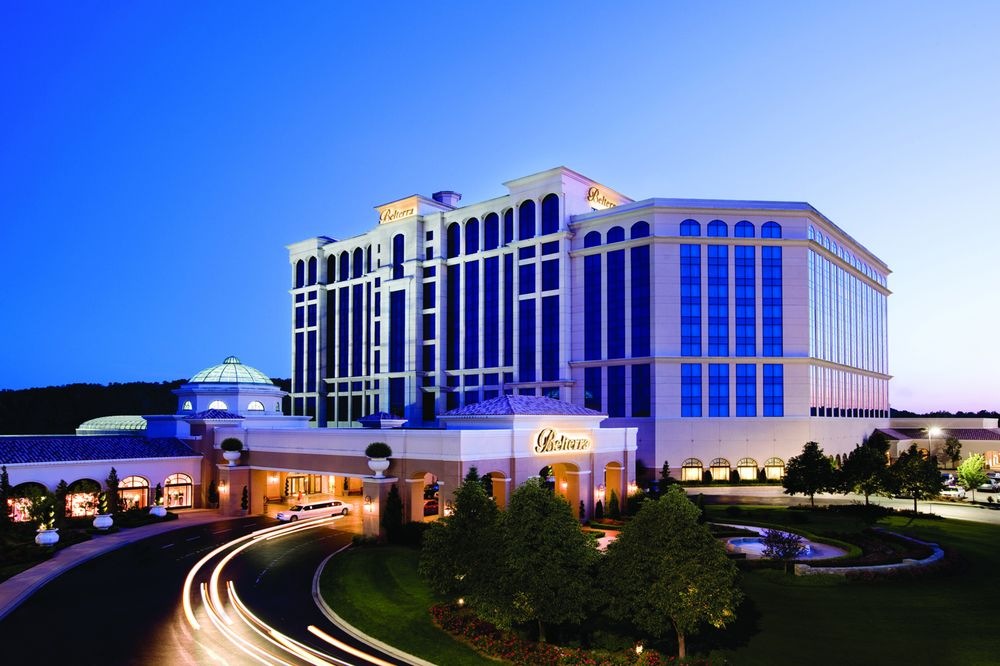 The State of Indiana is gearing up for a September 1 launch of in-person sports betting at licensed gaming facilities. In theory, online wagering will also become legal on that date but there’s no guarantee that it’ll be available at that time. What is known now is the sports that have been approved for betting.

The Indiana Gaming Commission and Executive Director Sara Gonso Tait released a list of ‘Approved Events for Sports Wagering’. If you want to follow along, you can download the more detailed list on commission letterhead at this link:

No huge surprises or omissions here. The insipid and misguided prohibition against e-sports wagering is still in place. I’ve yet to hear a rationalization for an e-sports prohibition. My hunch is that in the simplistic mind of a state legislator that e-sports = kids betting on video games. Never mind that e-sports is already a billion dollar business with hundreds of millions of (mostly adult) fans and generally considered the fastest growing sport in the world.

So here’s what you can bet on:

The list goes into detail about which specific leagues and competitions are permitted. For example, in the ‘basketball’ category the following leagues/events are specified:

The general idea is for the list to be updated as needed. Hopefully at some point they’ll figure out that e-sports is something they want to include.

On balance, Indiana has done a decent job so far with their sports betting regulations. I’d like to see them set up a more competitive environment and particularly as it relates to online wagering. They at least seem to ‘get it’ which can’t be said about many states.

In other news, the media in Illinois is starting to realize that their brain dead sports betting and gaming regulations could become problematic as neighboring Indiana becomes an even more legit competitor.