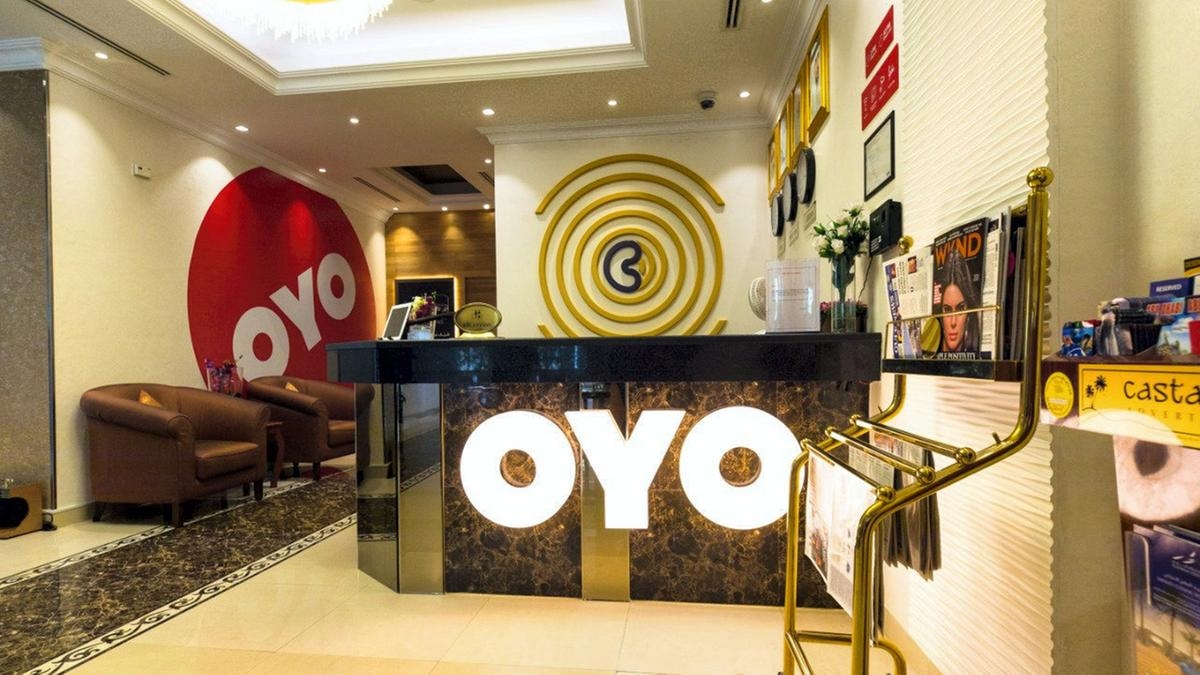 Added in Gaming Business on September 12, 2019 by Jim Murphy

The property at 115 East Tropicana Avenue in Las Vegas currently known as Hooters Casino Hotel Las Vegas is about to get a re-brand. Beginning on September 16, it’ll be known as the OYO Hotel & Casino Las Vegas.

In late August, the property was sold to OYO and their partner, US hospitality investment firm Highgate in a deal worth around $135 million. OYO is India’s largest hospitality company and already ranks among the world’s largest hotel chains. They have more than 1 million hotel rooms and 23,000 hotels world wide through franchising and other partnerships. It is in the process of a large scale global expansion with the goal of becoming the world’s largest hotel chain by 2023. The six year old startup is based in the finance and technology hub of Gurgaon just outside of New Dehli. OYO has been picking up all kinds of investment capital this year–around $1.5 billion from SoftBank, Airbnb and others.

Their international expansion is now in high gear. In June, OYO announced that they would invest $300 million in the United States in the coming years. It already operates approximately 150 hotels in over 60 US cities. The company already has properties in 80 countries including the United Kingdom, China and Saudi Arabia with more expansion planned in Asia and Europe. They’ve been on a pace of opening a property a day across the United States though OYO’s 25 year old founder and chief executive says that’s only the beginning:

“We’ve been opening one building per day across the United States. That is just a starting point, and one hotel per day will look like a very small number.”

OYO’s current US properties are in the budget segment competing with incumbents such as Motel 6, Days Inn and Econo Lodge. Their growth strategy to date has focused on partnering with small independently owned hotels. Part of the draw is that OYO offers hotel owners money for upgrades and renovations in return for fees. It’s a good thing, since the overall quality of OYO’s US hotels is very hit and miss. Some properties are nicely kept and well run while others are more on the seedy side.

Abhinav Sinha, OYO chief operating officer and partner, says the company is excited to be entering the Las Vegas market:

“We are excited to be here as we believe Las Vegas is an exciting city in which to invest. With our newest hotel in Las Vegas, we are certain (OYO Hotel & Casino Las Vegas) will become their preferred place to stay and truly enjoy Las Vegas in the coming months.”

To some extent, the move to Las Vegas seems like a strange move for a company focused on the budget hotel market. Founder and CEO Agarwal says it is an opportunity to serve a new audience segment:

Highgate, the hospitality investment firm that partnered with OYO on the deal, will take over the management of the hotel. The quality of the hotel has languished badly under Trinity Hotel Investors with frequent complaints about poor on-site WiFi, careless maintenance of the rooms with amenities such as in-room safes and coffee makers often out of order, and substandard customer service. The prevailing wisdom is that the management change to Highgate can only be an improvement. OYO and Highgate plan to spend about $20 million on renovations and they are definitely needed.

The gaming component of the property is in better shape. Las Vegas based Paragon Gaming will continue to manage the casino–they currently manage the Westgate Las Vegas as well as the Hard Rock Hotel & Casino in Lake Tahoe in addition to Hooters/OYO. Diana Bennett, Paragon’s chairwoman and co-founder, expects a seamless transition:

“We’ve had great success managing the Hooters casino and look forward to continuing on as the casino manager and partnering with Highgate to introduce OYO’s brand in Las Vegas.”

William Hill will continue to operate the sportsbook and the expectation among local observers is that the Steak and Shake Restaurant will remain. The other property’s other restaurant–a Hooters–is also going to remain which is something of a surprise. As an OYO spokeswoman noted in a profound understatement:

While that may be true, OYO CEO Agarwal explained the very practical rationale for keeping Hooters in an interview with the Las Vegas Review Journal:

“It is a popular restaurant and also one of the largest-grossing Hooters franchise restaurants. So we are excited to continue having this restaurant at the property.”

The entire interview was published in today’s LVRJ and well worth reading:

The transition is expected to be completed by the end of the year. Once it does, we’ll check it out and give you a full report on the OYO Hotel & Casino Las Vegas.

In our next article, we’ll detail the colorful and sometimes inexplicable history of what is now the OYO Las Vegas. Originally a Howard Johnson’s Motor Lodge, this property has arguably been through more name changes and rebrandings than any other in town.