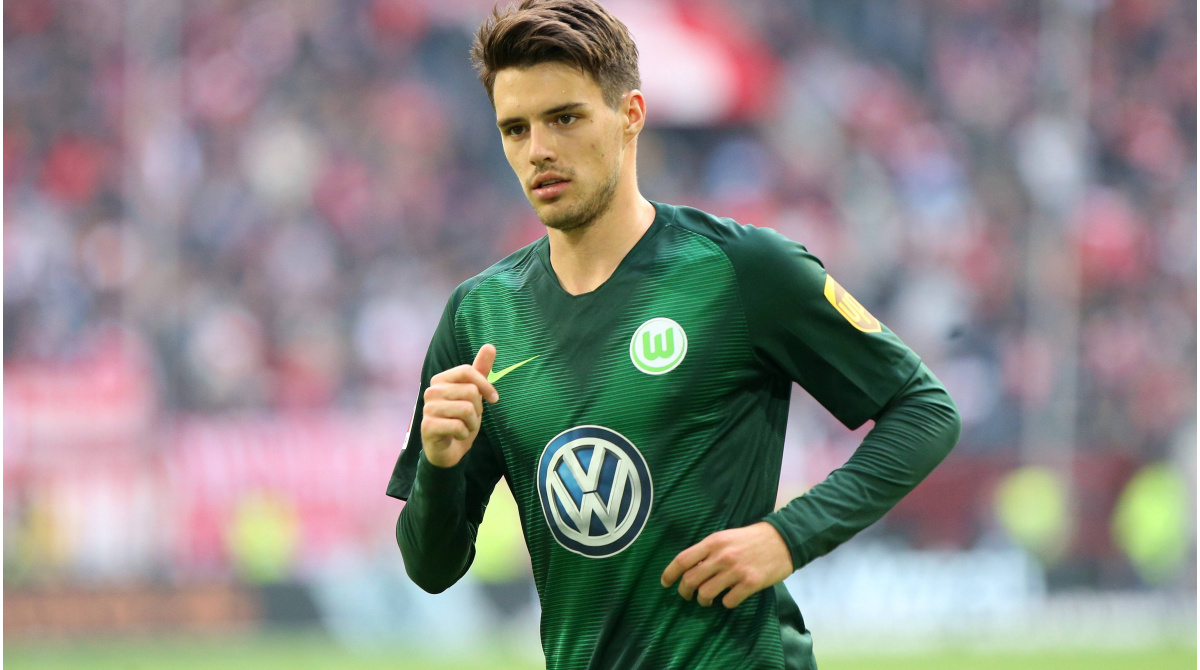 Added in Gaming Business on August 10, 2019 by Jim Murphy

Vienna based online gaming and sports betting company Interwetten has signed on as the official betting partner of German Bundesliga football team VfL Wolfsburg. As is the norm for this type of deal, ‘terms were not announced’ but the end result is that Interwetten will get plenty of exposure through the channels you’d expect–pitchside advertising, branding in the Volkswagen Arena and other benefits. Credit to the VfL Wolfsburg web team as they’ve already got the Interwetten branding up on their official website.

Wolfsburg finished 6th in the Bundesliga last year and is a nice get for Interwetten. Not much of a chance of unseeding Volkswagen for shirt sponsorship. The club grew out of a multi-sport association for Volkswagen workers in the city of Wolfsburg after WW II. Today, the football team is run by VfL Wolfsburg-Fußball GmbH which is a wholly owned subsidiary of the Volkswagen Group. Interwetten should have great visibility all over the 30,000 seat stadium. Chinese tire company Linglong Tire is the sleeve sponsor for the team and that would be a nice place for the Interwetten logo as well.

VfL Wolfsburg managing director Michael Meeske had this to say:

“We are delighted to have acquired an international partner of real note in the German-speaking sports betting market in the form of Interwetten, whose offer really sets the standard in the sector.”

“Sport is an essential driving force for us and one that we support through a variety of sponsorship deals.”

“In VfL Wolfsburg we have managed to find a very interesting partner. The high levels of professionalism at the club, as well as their digital approach and willingness to be flexible and creative in our dealings together, are what won us over.”

“In sporting terms things have been going very well for the club lately and they’ve made it into the UEFA Europa League. What brings VfL Wolfsburg and Interwetten together is the desire to work in an innovative way, develop new products and constantly move forward. We are looking forward to an active and successful cooperation.”

Interwetten has a long history in football sponsorship. They’re the naming sponsor of the Interwetten Cup preseason tournament and also have a gaming partner arrangement with TSG Hoffenheim. They also promote skiing and tennis events in Austria.

In other VfL Wolfsburg branding news, they recently caught the attention of pro wrestling fans for kits that appear to pay homage to legendary WWE stable Degeneration X aka DX.