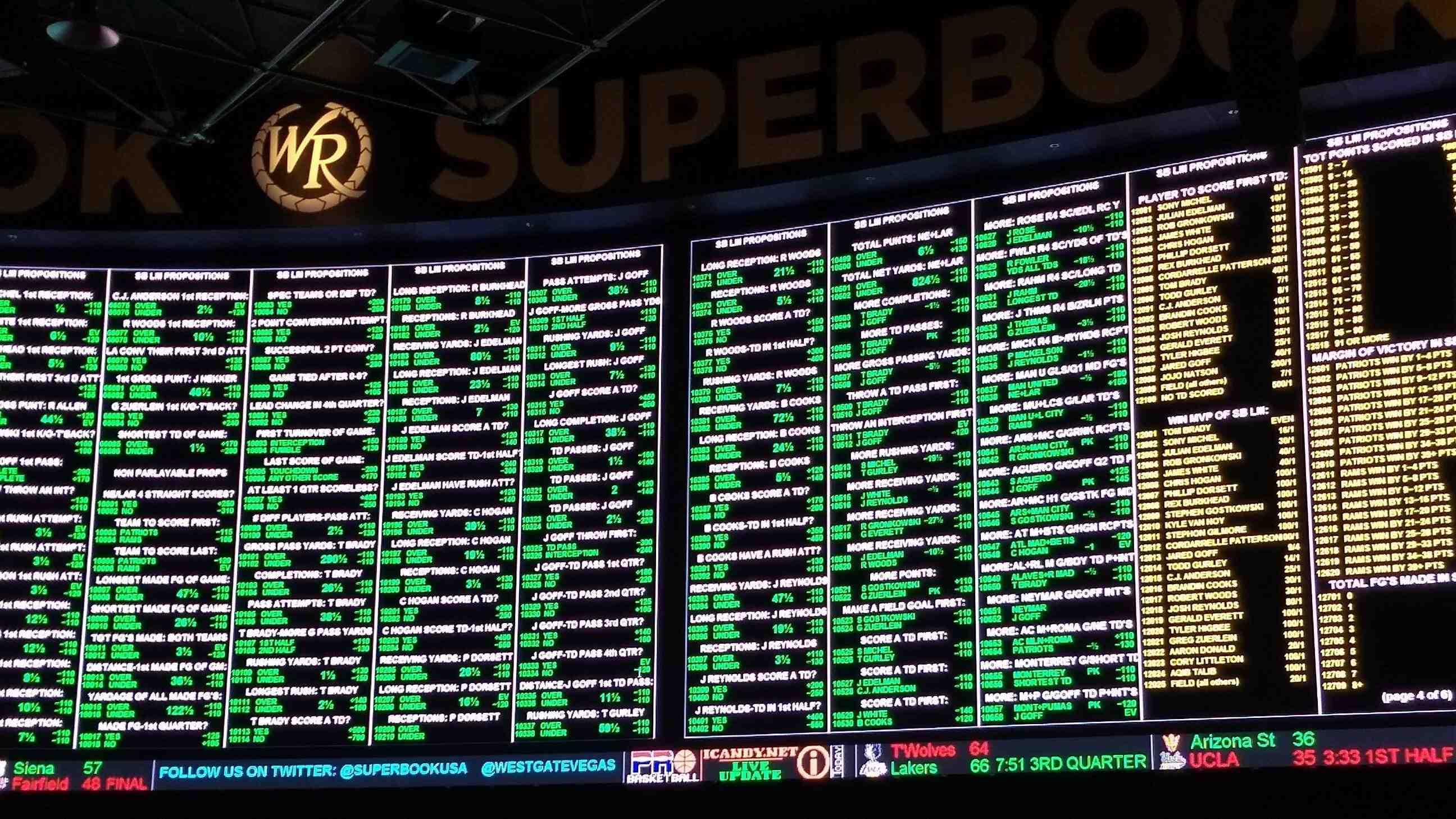 Added in Casino News on September 4, 2019 by Jim Murphy

It seems like only yesterday when the Vegas Golden Knights enjoyed unprecedented success in their debut season. They completely shattered every imaginable metric of success for a NHL hockey expansion team. They finished 51-24-7 for 109 points. That was good enough for 1st place in the Pacific Division. Then they went on a roll in the playoffs and before the smoke cleared found themselves in the Stanley Cup Finals against the Washington Capitals. Alas, the ‘magic carpet ride’ ended there and the Knights were dispatched 4-1 by Alex Ovechkin and company. Las Vegas sportsbooks breathed a sign of relief knowing that all of the 500/1 Golden Knights Stanley Cup futures tickets they wrote before the season began would bedevil them no more.

Las Vegas sportsbooks were able to avoid eating 7 figure liabilities on the city’s brand new hockey team–one of the ‘unintended consequences’ of having professional sports in North America’s ‘City of Lights’. They could be experiencing ‘deja vu all over again‘ as the bookmaking community in the 702 is reporting in some cases a 7 figure liability on the Oakland Raiders to win the Super Bowl. This isn’t a mass NFL handicapping delusion–well, not entirely. For those of you not paying attention, the Raiders are moving to Las Vegas and will begin play at the new Allegiant Stadium for the 2020 NFL season.

Las Vegas has another home team to bet and a win in Super Bowl LIV would be even more improbable than the expansion Golden Knights winning the Stanley Cup. The exact odds vary from one sportsbook to another but at most offshore bookmakers the Raiders are +10000 or higher with only five teams priced at longer odds. It’s doubtful that bookmakers around the world are experiencing the same liability on the Raiders that they are in Las Vegas. As of September 3, Oakland represented the largest Super Bowl liability at William Hill and the Westgate and was among the top three at MGM Resorts, Caesars Entertainment and the Golden Nugget.

“Without question, it’s the Raiders. The Raiders are in a different category. It’s a good seven figures. They’re a long shot, they’re the Raiders, they’re coming here and they’re popular (at our books) up north. It’s a combination of everything.”

By ‘up north’, Bogdonovich means the Reno-Tahoe area which for years has been a popular destination for Bay Area sports bettors looking to wager on the Niners and Raiders. The influx of Raiders money in Nevada means you won’t get a value price–odds currently show Oakland at 40-1 to 75-1 to win the Super Bowl which is significantly lower than anywhere offshore.

Over at the Westgate, sportsbook director John Murray puts the ‘risk’ of a Raiders Super Bowl win in perspective:

“They’re in such a tough division. Denver will be much improved with a new coach there. There’s no reason the Chargers won’t be a playoff-caliber team, and I think Kansas City is the best team in the NFL. Oakland’s schedule is brutal. … The deck is completely stacked against the Raiders.”

The Chicago Bears, New England Patriots and Cleveland Browns are the other most heavily bet team at Las Vegas sportsbooks. Futures betting has increased in popularity in recent years and Bogdonovich says that the current handle is ‘insane’:

“The handle’s insane. Futures betting is on a meteoric record pace, just because it’s so wide open. Not that it isn’t every year in the NFL, but I think it’s as deep as it’s ever been. More teams can win it this year than any year.”

There’s one person that has already hit the jackpot with the Raiders–team owner Mark Davis. According to a report in Forbes, the Raiders’ team valuation has increased by nearly $1.5 billion due to the move to Southern Nevada.