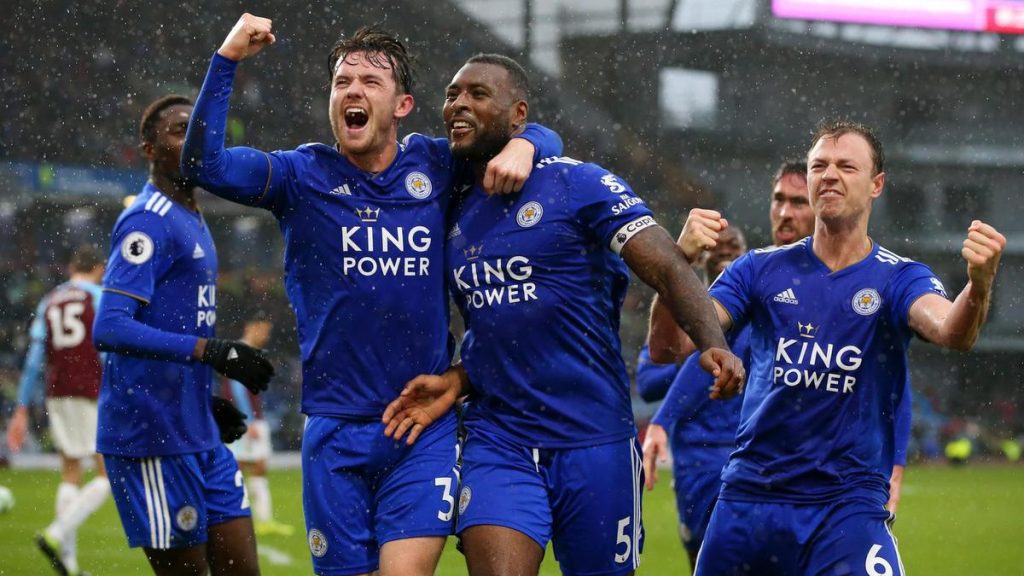 Asian facing operator 19.com is the new official betting partner of English Premier League side Leicester City. It’s a clear reflection of the worldwide popularity of European football as a sponsor leverages a soccer team from England to market to a clientele based primarily in Asia. 19.com replaces another rival in the Asian market–Mansion’s M88 brand–as Leicester City’s betting partner. Meanwhile, 19.com will use the partnership to help grow their footprint in Europe as well.

As these things go, ‘terms were not released’ though it is known to be a ‘multi year deal’. The 19.com logo will be seen in LED advertising and other branding throughout King Power Stadium as well as on interview backdrops and the like. Jamie Dillion, spokesperson for 19.com had this to say about the deal:

“We are delighted to confirm this exciting betting partnership with an iconic club such as Leicester City. As one of the leading online gaming brands in Asia, 19.com are proud to announce our partnership with the Foxes and bring our brand to the UK market. We see this partnership with the former Premier League champions as the perfect platform to provide the 19.com brand with important and valuable exposure.”

Harj Hir, Head of Partnerships at Leicester City, had these comments in response to the partnership with 19.com:

“We are continuing to build our international profile and this partnership is an exciting one for the Football Club. “It will help to strengthen our global reputation, particularly in Asia where we have a strong presence and significant status in the region.”

Leicester City finished in 9th place in the Premiership last season two points back of 8th place Everton. They opened the 2019-2020 campaign with a scoreless draw at home against the Wolverhampton Wanderers.

Betting companies now have ten shirt sponsorships in the Premier League worth a combined £69 million.