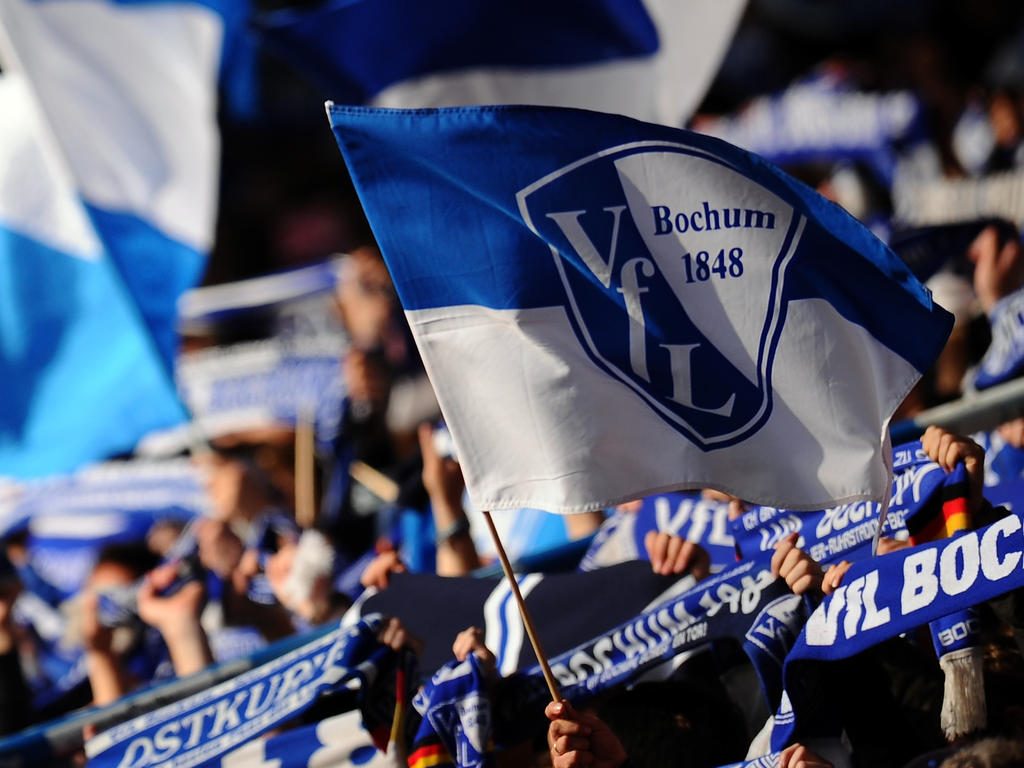 In addition to sponsoring the Malta Pride celebration Swedish mobile casino and sports betting company LeoVegas has announced a more conventional sponsorship deal. They’ll be the official betting partner of German 2.Bundesliga side VfL Bochum 1848 for the next two years. LeoVegas replaces previous betting partner Sportwetten.de and the deal is their first in German soccer.

“We look forward to the partnership with LeoVegas Sport in the coming years. At the same time, we would also like to thank sportwetten.de for the cooperation last year.”

Hardy Eberle, LeoVegas’ country manager for Germany is pleased to be working with VfL Bochum:

“We are proud to accompany such an established club as VfL Bochum over the next two seasons. We look forward to actively supporting the association in its development.”

Until recently, LeoVegas was the primary sponsor of English Football Championship side Norwich City. Norwich earned promotion to the Premier League for this season and has since signed what is described as a ‘record breaking’ deal with Philippines based Dafabet to serve as primary sponsor. LeoVegas had also been the primary sponsor of Brentford FC but they’ve moved on to a sponsorship deal with London based property development firm EccoWorld.