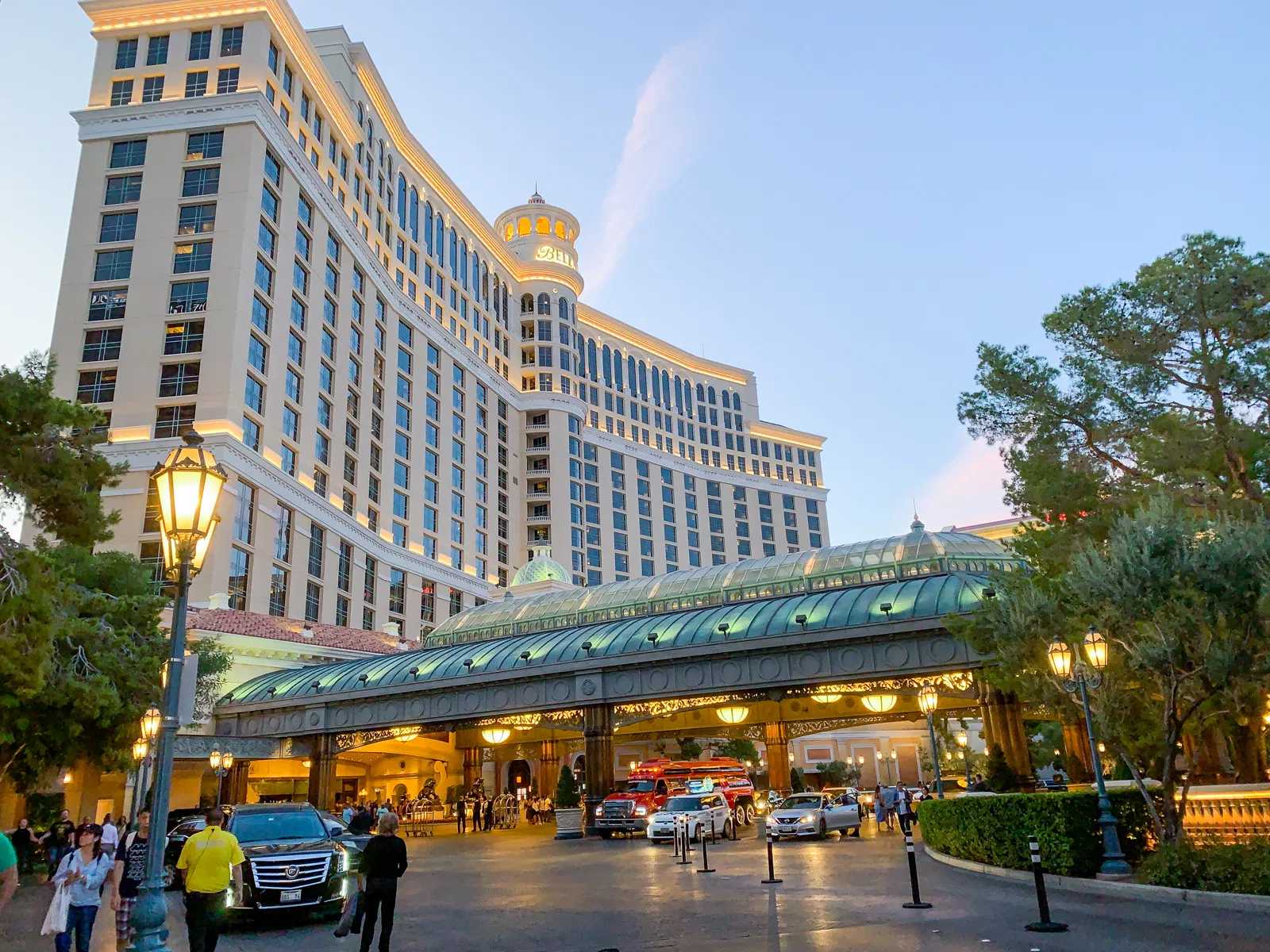 The Las Vegas based gaming companies have had a tough time of it during the COVID-19 shutdown. Gaming revenues have been non existent in Nevada and to make matters worse several of the big players in the Silver State gaming industry have exposure to Macau which just suffered it’s worst year over year revenue decline in history.

Thankfully, a distant light is starting to appear at the end of the proverbial tunnel. The major Las Vegas gaming properties have started teasing their re-opening dates along with putting forth their new procedures for cleaning and keeping everyone socially distant. MGM Resorts has been one of the most cautious and recently cancelled all reservations through June 1 not only in Nevada but at every US hotel property. Considering that MGM Resorts has furloughed 63,000 workers and are burning through $270 million for each month that their US properties remain closed they’re no doubt anxious to get up and running again.

According to acting CEO Bill Hornbuckle, they’re starting to work out plans for bringing their Las Vegas Strip resorts back online. Initially, MGM will likely open two or three properties and see where things go before announcing a timeline for re-opening others. In MGM’s recent Q1 earnings call Hornbuckle indicated that the Bellagio and New York-New York will probably be the first two properties to re-open. There’s a sound practical reason for choosing these two–New York-New York is considered easier to run because (relatively speaking) it’s on a much smaller scale than many Strip resorts at just 2,000 rooms. The Bellagio is a more complex undertaking but MGM wants a property that can compete for the high end market.

Hornbuckle explained that the goal would be to get these two properties up to around 50% occupancy and then go from there:

“From there, we’re talking about what other properties should open, if any, at that point in time,” he said. “Most of these properties need to be between 30 and 50 percent (occupied) to generate any kind of cash that is meaningful, i.e. meaning not going backwards. So we’re going to see how the market responds.”

Even with the COVID-19 shutdown in Nevada and elsewhere, Hornbuckle is guardedly optimistic that things will pick up during the Summer:

“We do believe, because drive-in traffic particularly spikes in the summer, that regionally we’ll see a substantial amount of drive-in; there’s obviously pent-up demand.”

“While there’s no proven playbook for the current challenges we face, I have faith in our deep operating experience, our expertise in safely managing public gatherings, the strength of our long-term plan and our tenure in this business. More than that, I have a tremendous amount of confidence that the men and women at MGM Resorts and our partners around the world will rise to this challenge as they have on so many occasions before.”

The current expectation is that the first Strip properties will re-open as early as Memorial Day weekend.