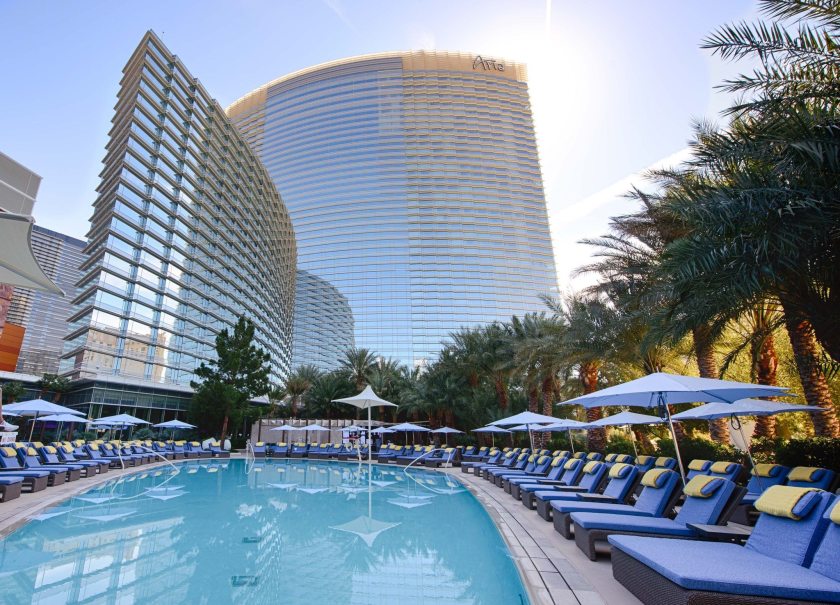 Well that didn’t take long….yesterday we were looking at what the other properties in Las Vegas were doing on the heels of Treasure Island (and Circus Circus) targeting a May 15 re-opening. While several other Nevada casino companies–Stations, Boyd Gaming and Caesars Entertainment–were also taking reservations for stays starting on May 15 we noted that MGM Resorts were booking reservations starting on May 1.

That’s no longer the case. The Las Vegas Review Journal is reporting that MGM Resorts has canceled all reservations for their Nevada properties along with their property in Springfield, Massachusetts through May 21. Although the LVRJ reported earlier today that ‘there are no cancellations beyond May 21’ the MGM website currently won’t allow reservations to be booked for stays prior to June 1, 2020.

It’s pretty obvious why MGM wants to get back in business. In a filing to the SEC earlier in the week MGM officials noted that they’re essentially not bringing in any revenue at the moment–not good for a company burning through $270 million per month while their properties are closed:

“Our properties are effectively generating no revenue. While we believe our strong liquidity position, valuable unencumbered assets and aggressive cost reduction initiatives will enable us to fund our current obligations for the foreseeable future, COVID-19 has resulted in significant disruption of global financial markets, which could have a negative impact on our ability to access capital in the future.”

MGM Spokesman Brian Ahern said that the bookings through May 21 (and now presumably through May 30) were cancelled ‘automatically’ and all guests notified.

UPDATE: It looks as if all of MGM’s US properties will be off line until 6/1/20. This includes the aforementioned properties in Nevada and Massacusetts along with the MGM Grand Detroit, the Beau Rivage and Gold Strike Tunica in Mississippi, the Borgata Atlantic City and MGM National Harbor in Maryland. The MGM Northfield Park property does not have a hotel but remains closed.