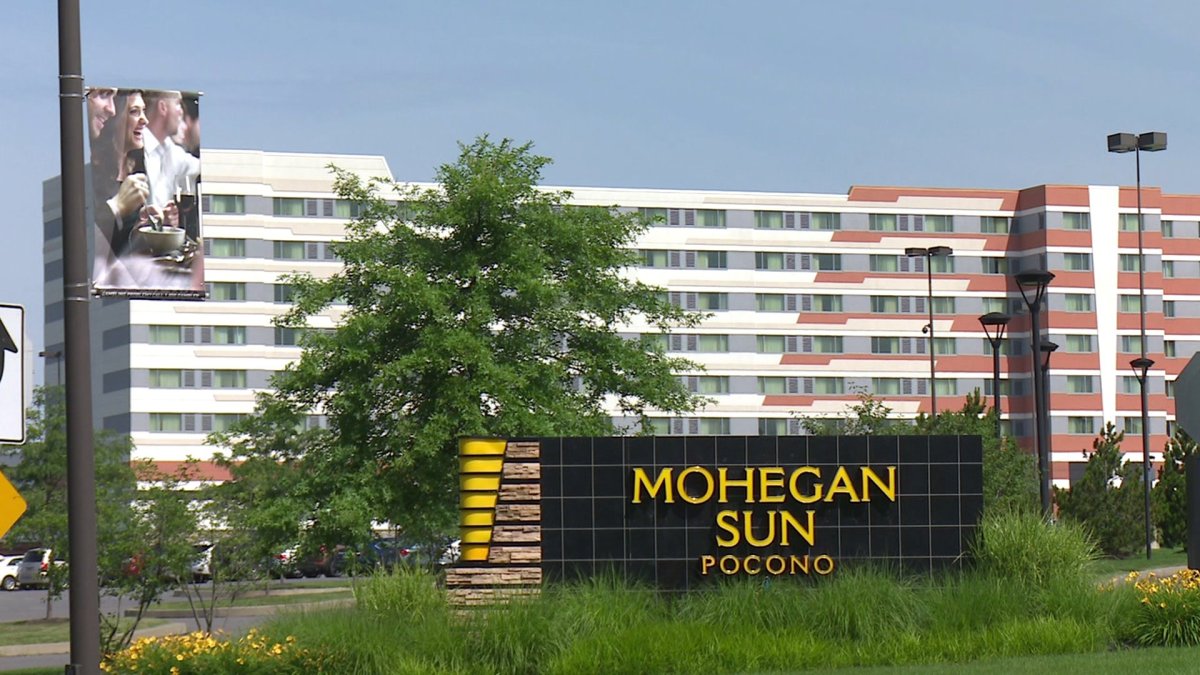 The sports betting footprint in Pennsylvania continues to grow with the approval of Mohegan Sun Pocono. It was pretty much a foregone conclusion as you’d expect for anyone willing to put up the absurd, competition stifling $10 million fee for a license. The Mohegan Sun will partner with Pala Interactive for the brick-and-mortar sportsbook operation and at some point will work with well known offshore site Unibet for the mobile platform. In addition to sports betting, Unibet branding will also appear on the Mohegan Sun’s poker and casino gaming offerings.

At the meeting of the Pennsylvania Gaming Control Board which approved Mohegan Sun’s license application also comes the news that Parx Casino plans to launch their online sports betting platform in early June. Parx is already accepting bets at their property in Philadelphia as well as the Valley Forge Race and Sportsbook, previously known as the Valley Forge Turf Club. More Keystone State sports betting will open later this year–the Presque Isle Downs Casino in Erie has a license and expects to open a sportsbook operation ‘soon’ while Mount Airy Casino Resort is in the application process.

The Mohegan Sun sportsbook sounds like it’ll be a very impressive facility. Corporate officials suggest that it’ll look similar to the spiffy DraftKings sportsbook at the Resorts Atlantic City casino. The Mohegan Sun offering will provide 1,130 square feet of sports betting mayhem accommodating 75 customers. 42 couch seats, 23 high top chairs and a 8 by 15 HD video wall with 4 3 by 6 foot screens along with 7 betting terminals and 3 teller booths. It won’t be easy to miss, as the sportsbook will be located immediately to right from the main entrance.

Aviram Alroy, vice president of interactive gaming at Mohegan Gaming & Entertainment said that it will be a cutting edge facility:

Unfortunately, the won’t be able to offer esports betting to the younger demographic they seek. The Pennsylvania State Gaming Control Board has decided to prohibit esports betting for…uh….reasons.

Gaming officials got their panties in a wad over what the sportsbook doesn’t plan to have at opening–a racebook. More specifically, the racebook at the property isn’t incorporated into the sports betting plans. The Pennsylvania Thoroughbred Horsemen’s Association got pissy over this and since their job is to carry water for legacy gaming interests protect the interests of the state’s gaming industry the gaming officials reflexively expressed their concern. Credit Mohegan’s Alroy for not mincing words–they want to get the sportsbook open ASAP and the racebook isn’t a priority:

“I think it’s more, technically, we don’t want to offer it. We want to go and start as soon as possible and not add a lot of components at the beginning.”

One gaming board member helpfully opined that “there seems to be evidence of synergism” between sports betting and racing. Actually, with the exception of the video screens on the wall there is very little beyond tradition. Certainly, Mohegan is smart enough to know that featuring the ponies isn’t the way to bring in the younger demographic. Eventually, Mohegan officials realized that they had to pander to the board’s desire to prop up the status quo and assured them that a racebook will be forthcoming. Even so, the board requested that the matter be referred to the Office of Enforcement Counsel to follow up on the horse racing issue as part of Mohegan’s conditional license approval.

Mohegan’s Alroy said that they want to be ‘cautious’ with their timeline but expect to be up and running by the start of the NFL football season:

“We want to be cautious with our timeline. I want to say early fall to launch it. We’re probably going to launch it on the bricks-and-mortar side earlier than online. We very much want to be ready for NFL season, for sure.”