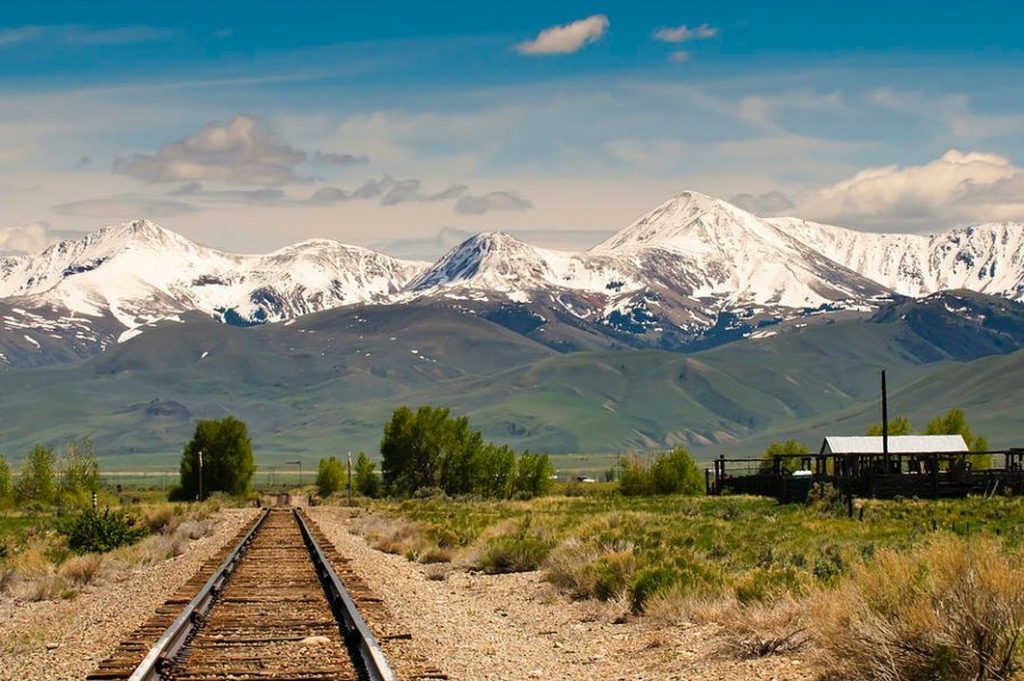 Montana now has legal sports betting. Governor Steve Bullock was sent two bills, one giving bars and taverns along with the state lottery a monopoly. The other would have created actual competition within the state with private businesses allowed to run sportsbooks along with mobile kiosks and apps.

Take a guess as to which one he signed. If you answered ‘the one giving tavern owners and the lottery a monopoly’ go to the head of the class.

This is a shame as Montana briefly looked like it could have a decent sports betting regulatory infrastructure. Then again, it’s not like we didn’t see this coming as legislators and lobbyists worked to ‘dumb down’ proposed sports betting regulations. If you ever needed proof that Americans for all of their talk about freedom and free enterprise are really terrified of the concept, here you go. Governor Bullock is apparently an expert on the sports betting industry–he vetoed the ‘free market competition’ bill but it was only because he *knew* that market economics don’t apply to sports betting:

“A new market like this cannot support sports wagering under both systems at once. For the market to succeed, Montana needs to enter the sports wagering market conservatively.”

Bullock couldn’t be more wrong. Montana needs a sports betting industry to benefit everyone in the state. At the very least, they need one that actually serves the needs of sports bettors and not campaign contributors. Instead, Bullock is doing the bidding of lobbyists like the Montana Tavern Association. The ‘free market competition’ bill would have allowed mobile betting anywhere in the state. Instead, Montana now has mobile betting that will *only work inside bars and taverns*.

He said in his veto letter that the lottery has existing infrastructure and is heavily regulated, which ensures a transparent environment. The private business model, on the other hand, might favor companies with the most money and create a fragmented market that generates a lot less money for the taxpayers, he said.

He fails to mention that the Montana state lottery like every other state lottery has no experience whatsoever in running and/or regulating sports betting. It’s easy to run a lottery as it is to run any gaming business with a 50% hold. Sports betting has razor thin single digit margins and there’s no better way to quickly turn these small profits into a loss than to put it in the hands of bureaucrats.

His dismissal of a competitive marketplace as ‘fragmented’ is sheer lunacy. Nevada’s gaming industry is doing pretty well and that’s precisely what they have. They also are smart enough to let companies that know how to run sports betting and casino gambling operations do their job. A free market doesn’t ‘favor companies with the most money’–it favors companies that do the best job at creating value for their customers. That’s the diametric opposite of what government does.

Bullock’s ‘monopoly’ sports betting scheme is also oblivious to what is perhaps the most important fact–the state is getting into an extremely competitive industry whether they like it or not. For well over a decade, anyone in the United States who wants to place a bet has been able to. Montana had the opportunity to at least have the potential of competing with the top tier of offshore betting businesses. Now, they can forget about that. Montana residents are much better off betting with an offshore book than with the state lottery in a local tavern. At the very least, they’ll have a mobile app that works outside of the bar.

Bullock did magnanimously say that the ‘private model could be revisited after the new system is tested.’ Eventually, this is what will happen in every state that lets the lottery run sports betting–they’ll turn in desperation to the private sector after losses start to pile up. For now, you can throw Montana into the group of state governments that have put the good of bureaucrats and lobbyists ahead of their citizens.