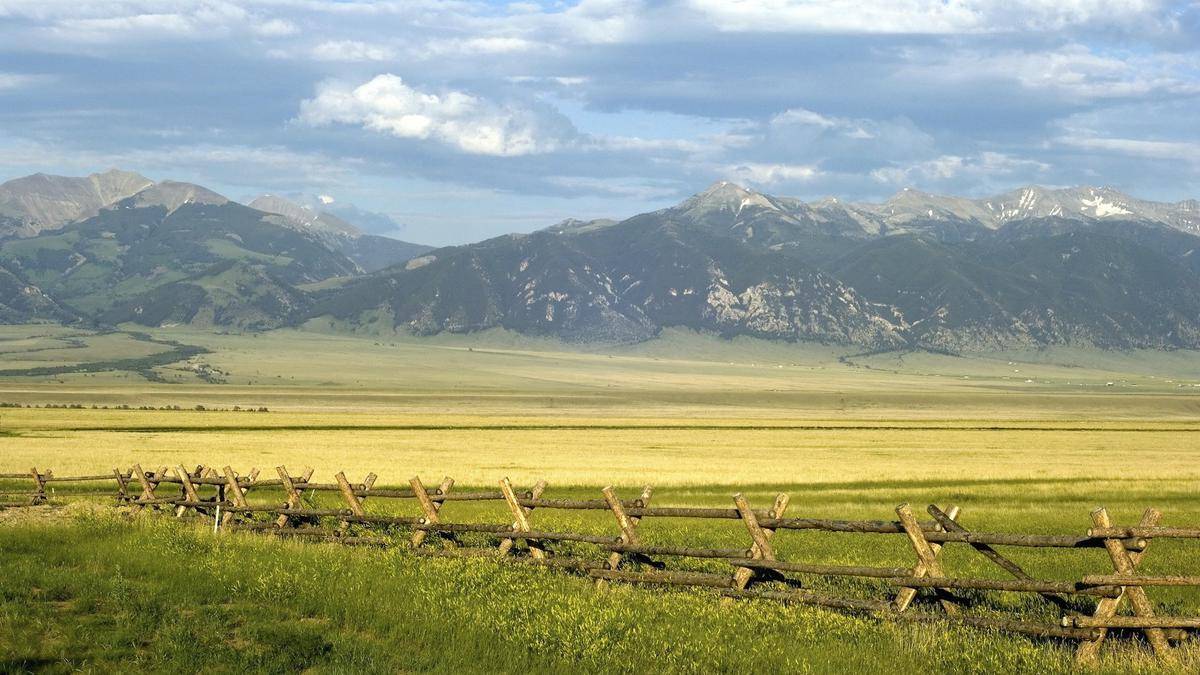 Montana is one of the most beautiful states in the country which you would expect given their (unofficial) state moniker of ‘Big Sky Country’. Curiously, this gorgeous state has some of the strangest gambling laws of any jurisdiction in the United States. While most states got into the gambling business in the early 20th century via horse racing, Montana’s first form of gambling was the table game–this was made legal via the passage of the Hickey Act in 1937.

The Hickey Act set the foundation for modern gambling in Montana which–surprise, surprise–remains one of the strangest jurisdictions in the US. The Hickey Act allowed the decision on table games to be left up to individual counties. Slot machines were made legal in 1945 with video poker added to the definition of ‘slots’ in 1980. The number of games are limited to 20 per property. The result is a unique marketplace with over 300 casinos in 91 different Montana towns. Most of these offer 20 or fewer slots and a poker room. There are also 10 ‘full size’ tribal casinos run by 7 separate tribes. 5 allow Class III gaming which includes slots, blackjack, craps and roulette.

Montana Senator Mark Blasdel has introduced legislation that would allow sports books to operate at locations already licensed to conduct gambling in the state–of which there are obviously quite a few. So many, in fact, that if they were to all offer sports betting they would become the state with the most individual bookmaking facilities surpassing even Nevada (the Silver State has just under 200).

So could Montana become a paradise for sports bettors? It’s hard to say though the proposed legislation’s taxation and regulation outline would be very conducive to growth and marketplace competition which would be a massive benefit to the player. One curious provision in the legislation could become a huge downside should it survive–right now online betting ‘platform operators’ or online sports books are allowed but online betting itself limited to the other physical locations permitted to offer wagering. Maybe the intent was to limit the offering of online betting to current licenseholders but as it reads it sounds as if a player would have to physically be in one of these locations to wager online. The technology for that is possible but downright silly in a state the size of Montana.

Ohio Might Have Legal Sports Betting This Year…Or Not