Nevada Gaming Revenue Plummets In March Due To COVID-19 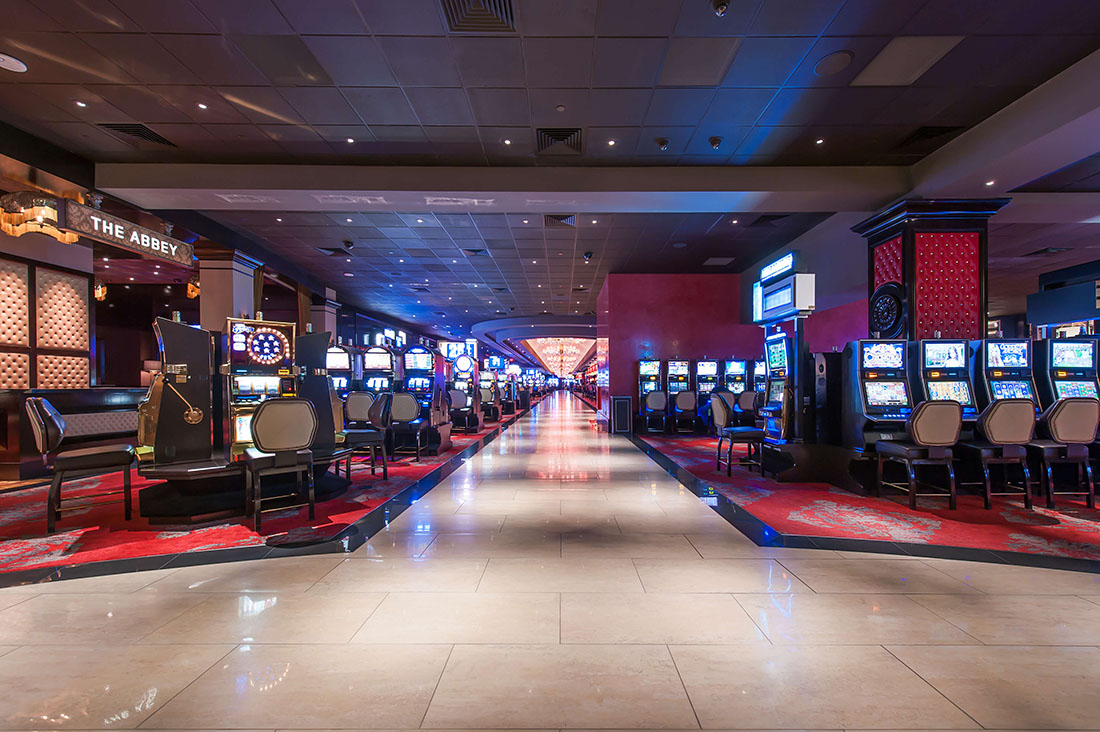 Not a huge surprise that Nevada’s gaming revenues took a bath in March. The state’s gaming properties were open only 17 days in the month as an executive order by Governor Steve Sisolak shut down the industry for 30 days (and likely longer than that) beginning on March 18. The Nevada Gaming Control Board is releasing their monthly revenue reports today and they’re just as ugly as you’d expect.

Nevada casinos held $618.1 million in March which doesn’t sound bad until you compare it to the previous year. The figure represents a 39.6% drop from March 2019. In reality, the lost revenue might be more significant due to a number of ‘lost opportunities’ due to the COVID-19 pandemic. The 2020 NFL Draft was expected to bring a huge crowd to Las Vegas but it was ultimately canceled. ‘March Madness’ was also cancelled–in addition to being the biggest betting event of the year it also draws a ton of visitors and that adds to the gaming bottom line in other areas.

The breakdown of various components of Southern Nevada’s gaming industry is being reported by the Las Vegas Review Journal as follows: Clark County’s March casino win was $546 million, a drop of 38.1%. The Strip held $300 million for a brutal 45.7% decline year over year. Downtown Las Vegas won $43.5 million for a decline of 25.9%.

As bad as these numbers are they’re nothing compared to the carnage that will be evident when the NGC releases their next revenue report in late May. That will cover April’s gaming win which will be near zero–the income from a few sports betting apps still in operation notwithstanding. In April 2019, Nevada casinos held $936.4 million so you can expect a drop of well over $900 million year over year or a 96% decline. Ouch.

In other news, the Nevada Gaming Control board is preparing their own guidelines for re-opening casinos in the state. More on that and more on the March revenue numbers including a breakdown for Northern Nevada including Reno and Lake Tahoe later today.

Las Vegas Sands Shares Info About Re-Opening of The Venetian