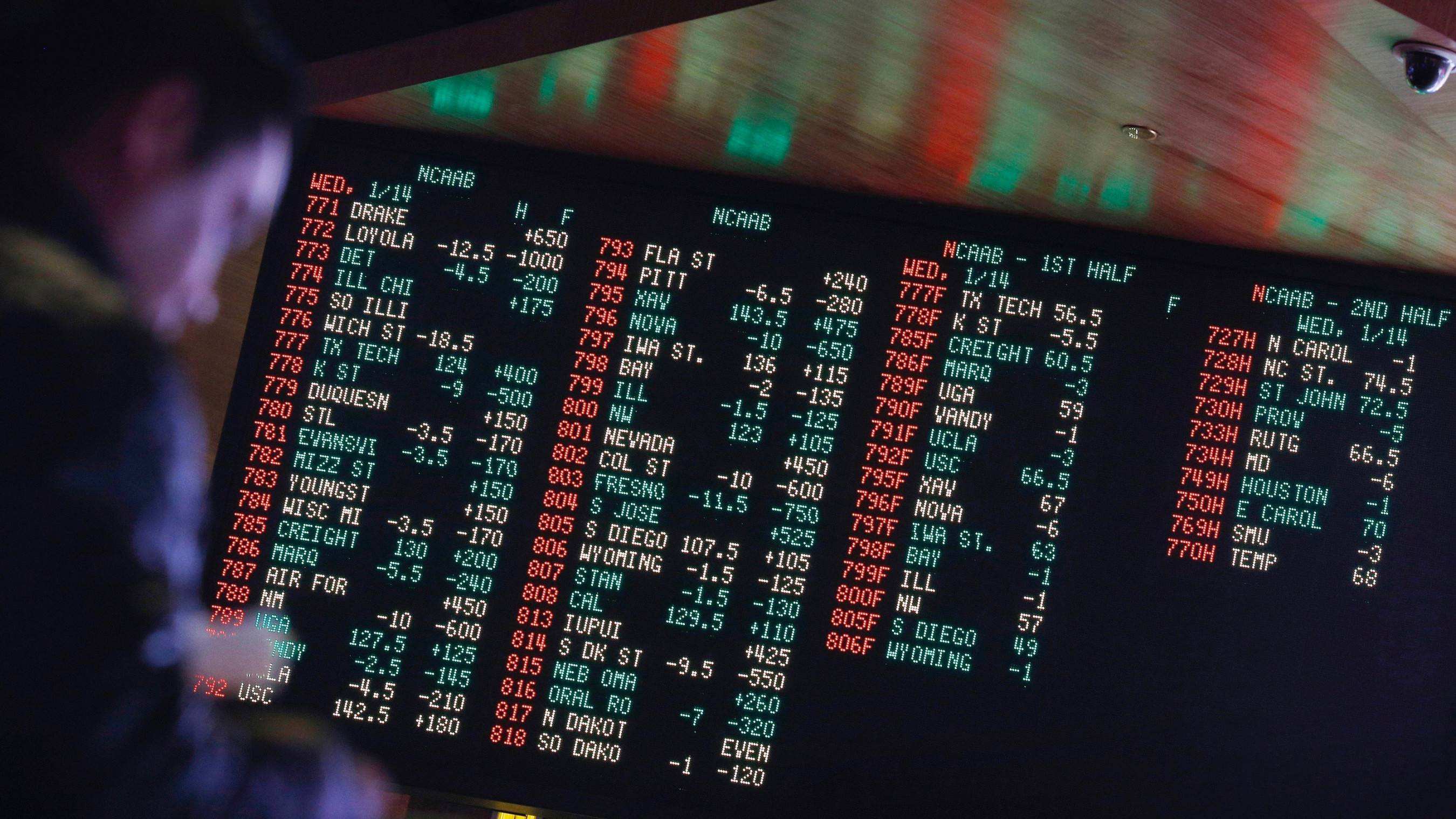 One of the more comical of the countless absurdities to come out of state politicians’ mouths as they ‘debate’ sports betting regulation is the suggestion that they’ll ‘strike a blow’ against offshore sportsbooks. Guess again. Offshore sportsbooks are the big winner with legal US betting. At least in the short to intermediate term.

If a normal entity from the private sector wanted to enter an extremely competitive market with a new business they’d do so very deliberately. They’d study the marketplace to gain an understanding of their future competition as well as their customers. They’d want to know what the competition is doing right so they can replicate it. They’d also want to know where they might have liabilities so they can use them to their competitive advantage. Most significantly, they’d do everything they could to understand their prospective customers–what they want and/or need from competing businesses–in order to try to serve them even better.

Government and the bureaucrats that infest it don’t work that way. While a private sector entity doesn’t have a limitless budget to flush down the toilet governments at least think they do. After all, it’s not *their* money. They also are possessed with a level of arrogance that makes them think that they can ‘regulate’ industries they know nothing about. Ultimately, it’s not their problem. Their priorities are to consolidate power for their office/government/department and to reward the financial benefactors that got them elected and keep them in power.

This has been evident in the approach to date of states that are looking to get on board the sports betting bandwagon. Instead of trying to understand that they’re entering a competitive marketplace they concern themselves with maintaining the status quo. Instead of determining what sort of regulatory environment will best serve their potential customers they take an attitude of ‘you’ll take what we give you and like it’. They crave the revenue they think sports betting will bring them but are unwilling to learn anything about the business they’re entering. That’s why their efforts are ultimately doomed to failure.

At the most simplistic level, there are two kinds of potential client bases for states getting into sports betting–or for that matter any sportsbook anywhere. The first is people who already bet on sports. The second is people who don’t already bet on sports. One mistaken assumption heard over and over in state legislatures is that once any form of legal betting is available in their state people who already bet on sports will flock to it. It doesn’t matter how ridiculous the regulatory environment or how inconvenient the betting process. Clearly this isn’t the case. To the contrary–the overwhelming majority of the states that have legalized sports betting or are in the process of doing so simply can’t compete with the offshore sportsbook industry.

Not that it’s an ‘all or nothing’ marketplace to begin with. One of the first things that a novice sports bettor learns is the importance of shopping points and having multiple ‘outs’. That’s why most serious sports bettors in Nevada supplement the local offerings with several–or more–offshore accounts. As the Nevada sports betting market has consolidated there are fewer independent lines available. In some cases, Nevada books offer a limited range of options relative to certain sports and bet types. The offshore industry checks both of these boxes–the better offshore books offer another independent line and a wide variety of sports from all around the world.

For that reason, a sportsbook in Nevada or any other state is best served by understanding that they’ll be coexisting with the top tier of offshore books. Assuming that they’re making at least a nominal effort to serve their customers this isn’t a bad thing. The competition works to the benefit of the betting public and to the sports betting industry as a whole. States don’t understand this–and particularly the ones that seek to have a monopoly marketplace whether it’s the lottery running it or a financial benefactor such as the bar and tavern industry in Montana. The result is that with few exceptions–primarily Nevada and New Jersey–there’s just no reason for a sports bettor to even supplement their ‘outs’ with whatever watered down nonsense betting options their state might be offering.

WHAT ABOUT NOVICE SPORTS BETTORS?

The states jumping on the sports betting bandwagon have a better shot at getting the second type of customer–people who don’t already bet on sports. Unfortunately, it’s questionable that this market exists–at least not to the level that states anticipate. The reality is that for well over a decade anyone with an interest in placing a sports bet has been able to do so. A term you hear frequently in state’s trying to sell sports betting as a revenue generator is ‘pent up demand’. They’re convinced that there is a huge ‘pent up demand’ for sports betting that simply doesn’t exist.

What the states will attract are people who don’t bet on sports already for whatever reason. Although it’s questionable that this market segment is particularly large or lucrative, for the sake of argument let’s give it to the state run or regulated sports betting operations. They definitely have an advantage in attracting this demographic if only for the fact they can advertise openly, offer trouble free financial transactions, etc. It’s easy to see why this would be initially more attractive than dealing with the more complex world of setting up and funding an offshore betting account.

OFFSHORE SPORTSBOOKS WILL BE THE BIG WINNER

Here’s the bad news for the states–even if they are able to capture most or all of this market they won’t be keeping them for long. In particular, they won’t be keeping the most lucrative part of this market. The first thing that a novice at anything tries to do is a) learn about their newfound interest and b) take steps to do it better. This definitely applies to sports betting. A novice player might not be aware of the offshore industry or important concepts like multiple outs and ‘shopping points’. It won’t take them long to learn, however, and once they do they’ll quickly realize that their native state sports betting scheme wasn’t set up to serve clients at all.

So where does a novice sports bettor go when he realizes that his state’s bookmaking operation is a no-win option? The same place that serious sports bettors have gone for decades–to the top flight offshore books. This will be even more commonplace in states like Oregon or Montana that is creating a monopoly that will result in only one ‘bettable line’ available. States that take this approach have no chance whatsoever at holding on to anything but the most inexperienced and/or clueless sports bettors. Nor should they.

Translation–until the individual state governments show some interest in understanding their competition and potential customers they’ll be little more than a client aggregation platform for the offshore sports book industry. The top tier offshore books will be the biggest beneficiary from US legal betting as long as they continue to make serving the needs of their client base a top priority.