Oregon To Launch Sports Betting In Time For NFL Football Season WITH NO COLLEGE SPORTS! 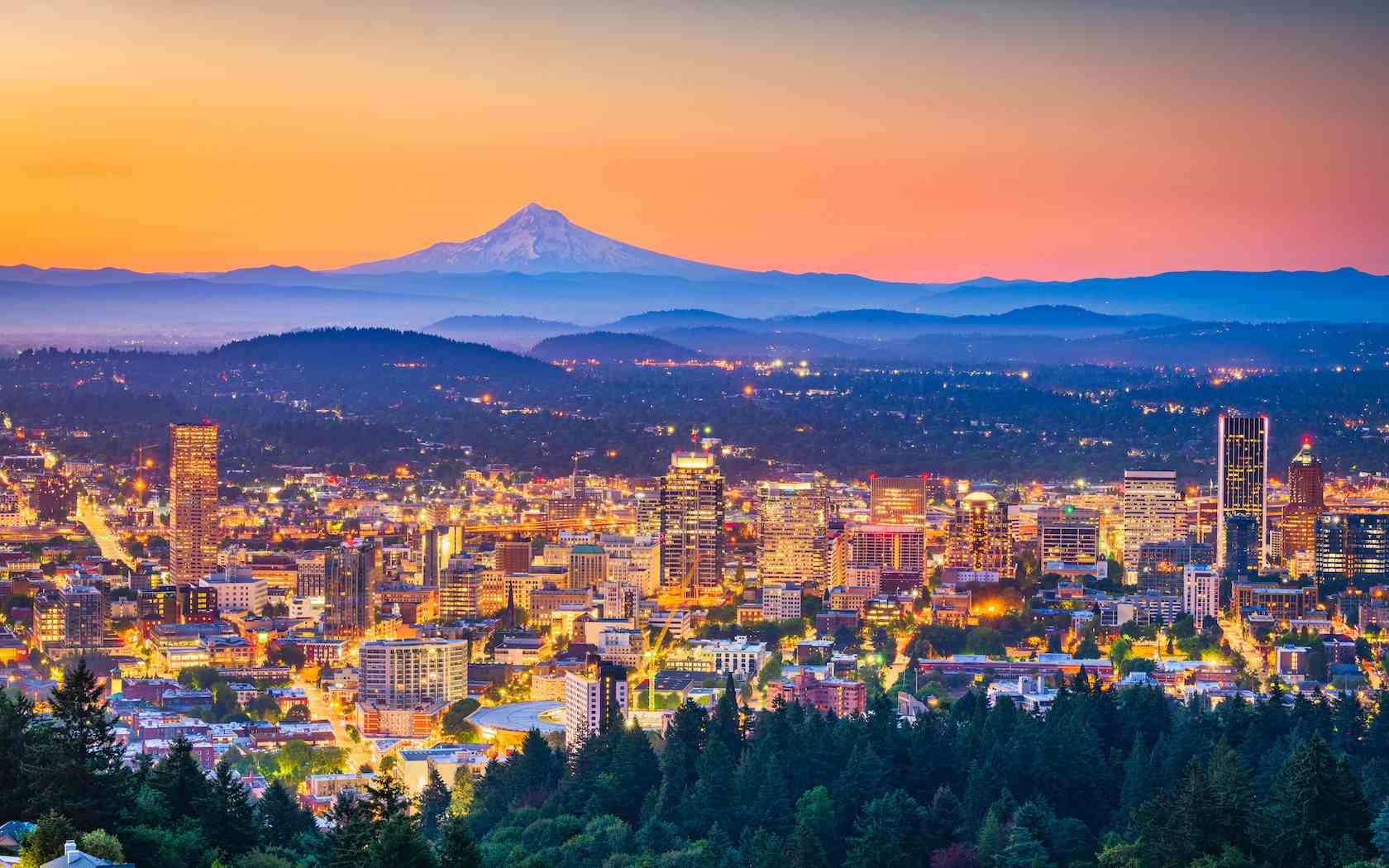 Added in Legal Gambling on August 6, 2019 by Jim Murphy

DELAWARE: “We’re determined to have the worst sports betting in the United States.”
OREGON: “Hold my IPA….”

Here’s the bad news: everything else. Seriously, Oregon has put themselves in the running for the dubious distinction of being the state with the worst sports betting regulations in the United States. Before we get started let me address the elephant in the room:

OREGON WILL NOT OFFER BETTING ON COLLEGE SPORTS!

I’m sure the real reason is an effort to pander to the NCAA or something ridiculous like but that didn’t stop Oregon Lottery spokesman Matthew Shelby from giving the stupidest rationale possible for the exclusion of college sports. Make sure you’re sitting down for this howler:

“It’s been more than a decade since we’ve had any [sports betting], so we’re kind of easing into it. Professional sports is an easier sell to the broader audience.”

Yep, the Oregon Lottery expects you to believe that they’re going to have a hard time promoting betting on college sports. How profoundly oblivious to the realities of sports betting can a state government be (or pretend to be)? The previous sports betting in Oregon he’s referring to is the ‘Sports Action’ NFL parlay card game run by the lottery. This game ended in 2007 because of the state’s desire to pander to the NCAA who threatened to keep tournament games out of the state.

So here’s what they’re trying to suggest: since Oregon has not had sports betting in over a decade the good citizens on the Beaver State have completely forgotten about it. Obviously, there’s no other way they could have placed a bet since only state government has the ability to set up a bookmaking operation. They need to be spoon fed this newfangled ‘sports betting’ thing and for…uh….reasons….that is easier done only with professional sports.

This could be the new leader for ‘dumbest sports betting quote of the year’ though Governor Steve Bullock’s insistence that free market economics don’t apply to sports betting and/or the state of Montana and that only government can run a bookmaking operation is going to be tough to beat.

Oregon is one of the most beautiful states in the US. Unfortunately, they’re about to become one of the worst sports betting jurisdictions in the country.

Sports Betting in Puerto Rico Looks Like A Winner