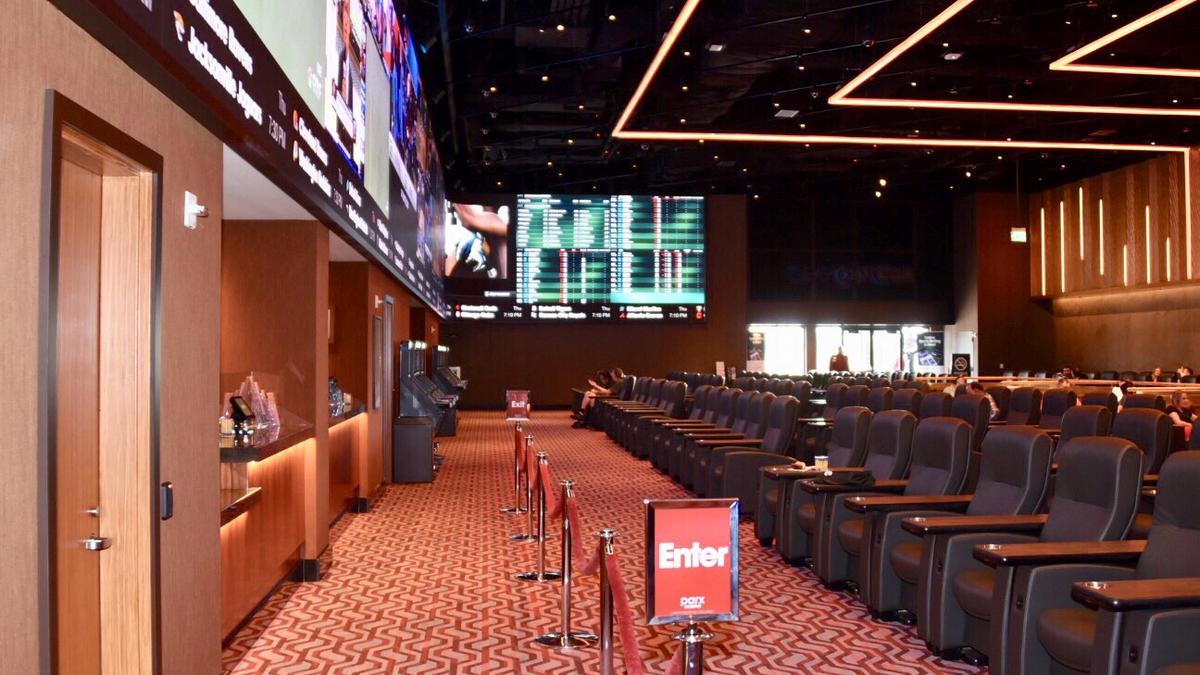 Added in Gaming Business on October 17, 2019 by Jim Murphy

Here’s something interesting–Pennsylvania’s Parx Casino opened their sportsbook in August and soon after launched their GAN powered online platform. They’ve now launched another online platform–in New Jersey. GAN and Parx parent company Greenwood Gaming and Entertainment have launched an Internet betting presence in New Jersey. This certainly makes sense–the states are neighbors and people travel back and forth across the border all the time particularly in the Philadelphia area. Unfortunately, whenever something happens that ‘makes sense’ in the gaming industry it’s typically newsworthy.

Parx Casino and Racing–previously known as Keystone Racetrack and Philadelphia Park–is the top land based gaming property in Pennsylvania. In the most recent fiscal year, Parx brought in $570 million from casino games which represents nearly 20% of the Keystone State’s $3.2 billion US gaming market. Patrons can link their Parx Casino loyalty card to the online platform and earn points via Internet based casino and sports wagering.

GAN is something of an ‘under the radar’ name in the US casino industry but has gained a significant foothold in the post PASPA sports betting boom. The London based company also operates sports and online casino wagering for The Borgata and Ocean Resort Casino. The company trades on the AIM market of the London Stock Exchange under the ticker symbol GAN.

“Launching the largest casino in Pennsylvania online has now logically extended across the border into New Jersey, extending their reach into New Jersey’s fast-growing and established Internet gambling market. This represents an incremental revenue opportunity for GAN and is a logical extension of our technology infrastructure to serve Parx Casino patrons who routinely cross the invisible border between these two populous States.”

“GAN has now ably demonstrated it abilities to serve our business needs in multiple States which aligns with the cross-border nature of our existing retail gaming customer base. GAN’s launch in New Jersey was a case study in on-time delivery and professional excellence and will enable our patrons to gamble online in either Pennsylvania or New Jersey, as they wish.”

With some jurisdictions such as the District of Columbia and Oregon chopping up player access via insipid application of geofencing technology it’s great to see something that actually benefits players living in border areas.