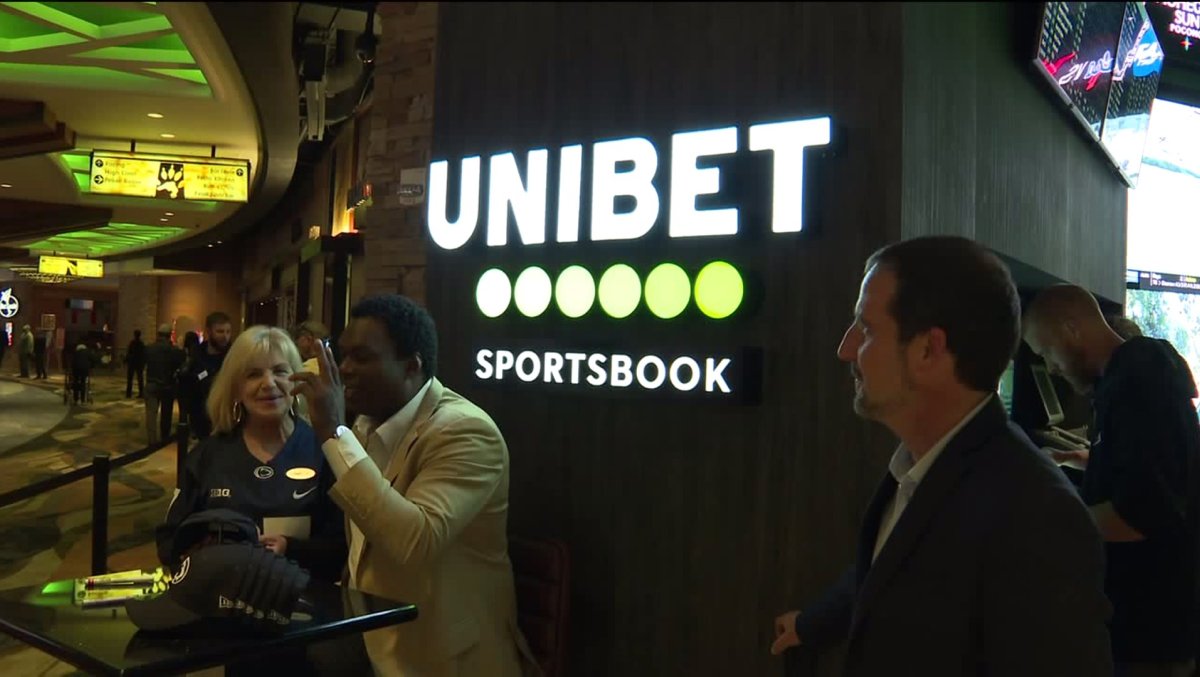 Added in Gaming Business on November 1, 2019 by Jim Murphy

The National Football League is still butthurt over the mere existence of legal sports betting in the United States. After all, they spent the last few decades spending your tax dollars to file lawsuits and curry favor with your jock-sniffing politicians to do their bidding. For now at least, they won’t let NFL teams enter in promotional agreements with sports betting companies for…uh…’reasons’. This isn’t surprising for an organization that once stated under oath that betting had nothing to do with the popularity of pro football in America.

That hasn’t stopped NFL teams from picking up some additional revenue through other types of gambling sponsorships. In some cases, sports betting providers have used this type of agreement to build brand awareness. The latest to do so is the Philadelphia Eagles–the team has signed their first ever ‘casino gambling partnership’ with the Kindred Group’s Unibet brand. Unibet is preparing to offer online and mobile casino betting in the Commonwealth of Pennsylvania under the license held by the Mohegan Sun Pocono . The company is planning to go live with casino betting via Unibet’s website and apps “in the coming weeks.”

As has become standard operating procedure, terms of the agreement have not been released. Unibet will get a permanent branding presence on Lincoln Financial Field’s newly constructed Northwest Suites located on the main concourse. Unibet signage will also be prominently displayed on the stadium’s digital billboard. Unibet will receive exposure in a variety of channels the Eagles’ digital and print media presence.

Of course sports betting won’t be mentioned. This won’t stop Eagles’ fans from going to Unibet’s casino portal where they’ll find plenty of promotional information about their sports betting platform. Hypocrisy and a generally butthurt disposition are way down on the list of the NFL’s ethical shortcomings but it would sure be nice if they could just accept sports betting as a reality. Make like the English Premier League and work with bookmaking businesses to mutual benefit.

Catherine Carlson, the Eagles’ senior vice president of revenue and strategy, is pleased to be partnering with Unibet:

“Unibet’s reputation as a global leader in the online gambling space has helped the company establish a strong, emerging footprint in the Philadelphia market.”

Arnas Janickas, Unibet’s US head of marketing, praised the ‘fan engagement’ of the Philadelphia Eagles:

“As we look to grow our footprint in the US, it only made sense to partner with one of the largest, most respected and loved teams in the NFL. The Eagles unmatched fan engagement and relentless innovation in digital space definitely helped to make this partnership a reality.”