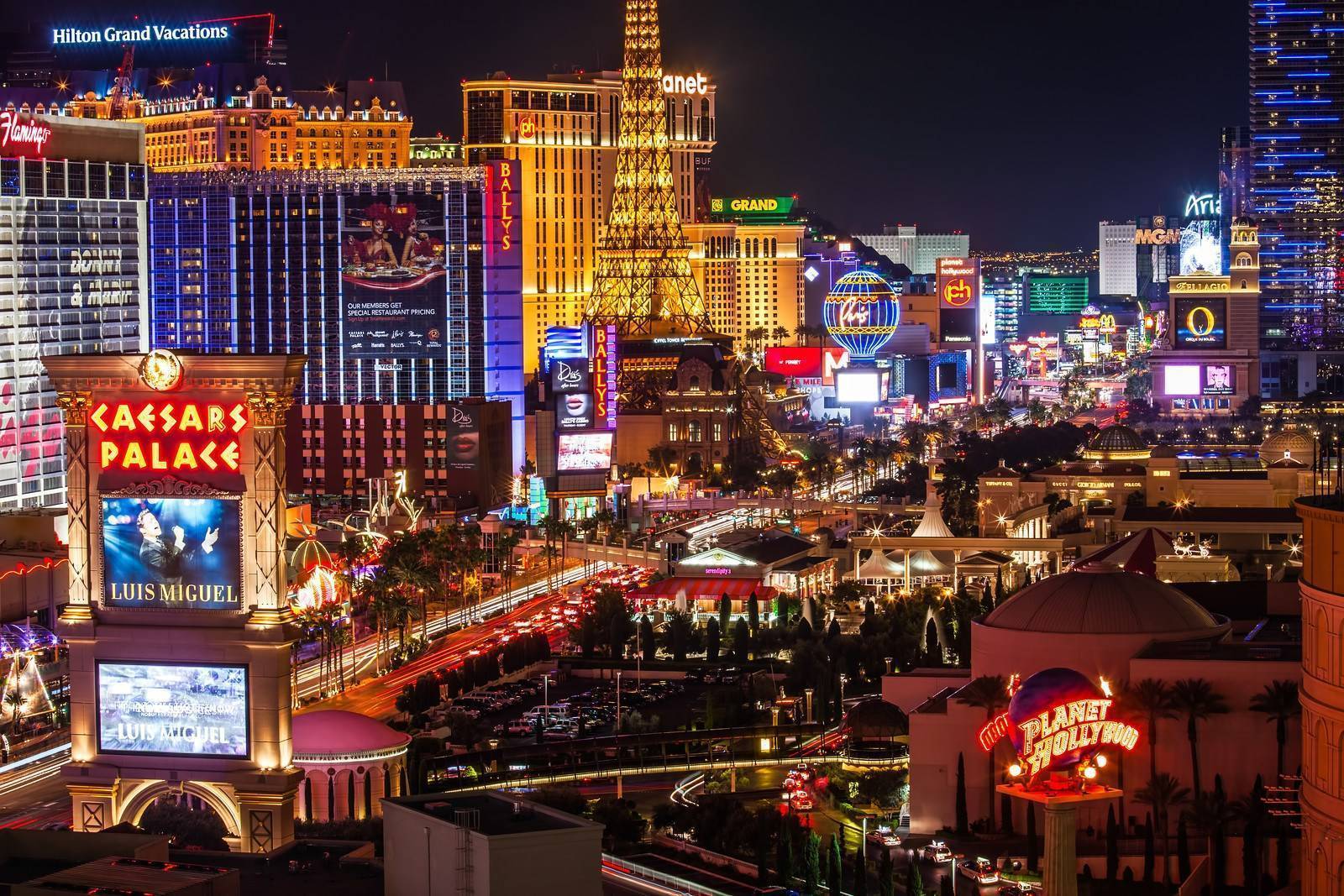 Q: I HATE CROWDS! If I’m looking to avoid them when is the best time for a trip to Las Vegas?

First, the bad news. Las Vegas is a legitimate big city now with a NHL team and everything. The days of heading to Las Vegas and completely avoiding crowds are over and have been for a couple of decades. When I first started to spend time in Las Vegas in the early 1990s there were several times a year with no crowds whatsoever. If you came to town in January or February–with the exception of Super Bowl weekend and the start of March Madness–there were times where the city felt downright empty. I have vivid memories of being downtown at night in mid January and walking on a pre-canopy Fremont Street with the brutal cold and canyon winds howling down the street and not another soul to be seen.

Now, the good news. There’s not a city in the world that accommodates crowds better than Las Vegas. At last count, the city had over 150,000 hotel rooms and several big properties coming online in the next few years including The Drew Las Vegas (the former Fountainbleu property) and Resorts World Las Vegas (on the longtime vacant lot where the Stardust used to be) will add even more. With the advent of short term rental companies like AirBnB there countless other options for accommodations. As a sidebar, I swear by AirBnB for Las Vegas accommodations now–you can find rentals in the luxury tower developments in downtown and on the Strip with minimal hassle and for less than a comparable hotel. The last time I was there I booked a condo at The Mandarin Oriental for less than I would have paid to stay at a decent hotel.

Among the many things about Las Vegas that have never ceased to amaze me, the ability to absorb crowds is at the top of the list. I’ve been to most of the big fights in Las Vegas during the past decade plus lived there for a good chunk of that time. I could count the times that the city was so crowded that I would tell visitors to say away on one hand. Las Vegas can accommodate multiple big events on the same night–in some cases at the same property–so efficiently that unless you knew that a big concert or fight or convention was going on you’d never notice. Also remember that the city has been built up well beyond The Strip–depending on your specific requirements you’ll find all the accommodations, shopping, gaming, dining, etc. that you could ever want elsewhere in the city.

During my time living in Las Vegas the only event that was a hassle for a local was the annual New Years’ Eve mayhem on The Strip. The primary reason is that the Nevada Highway Patrol and the local constabulary closes off most access to Las Vegas Boulevard. This makes East and Westbound travel more difficult–the best route to go from point A on the Eastside to point B on the Westside is to cross Las Vegas Boulevard. That being said, there’s always the Desert Inn Arterial that goes *under* Las Vegas Boulevard. When I was doing a 10 PM Pacific radio show in Las Vegas there were several years where I had to be at the studio (Westside) on New Years’ Eve meaning that I’d return home (Eastside) around 11:15 PM right as the mayhem was about to hit maximum velocity. It was more crowded than usual but traffic flowed well. Even so, I wouldn’t recommend planning a trip to Las Vegas for a couple of days before or a couple of days after New Year’s Eve.

Depending on what you’re doing in town there’s not another time of year that I would categorically say to avoid. The Electric Daisy Carnival drops 300,000 or 400,000 electronic dance music fans into the Las Vegas Motor Speedway every year and you’d never even know it in most other parts of the city. Super Bowl weekend and the first weekend of ‘March Madness’ is busy for every sportsbook in town but unless you’re on The Strip or Downtown it won’t cause you any trouble. The National Finals Rodeo is a big event but it’s held in an otherwise slow time of the year (early December). I can’t say rodeo is my thing but I always found the visitors that it attracted to town extremely pleasant.

There are still certain times a year where you’ll pay more or less for a room but otherwise I wouldn’t avoid Las Vegas anytime with the possible exception of around New Year’s Eve. It’s fairly busy all year but seldom oppressively so.