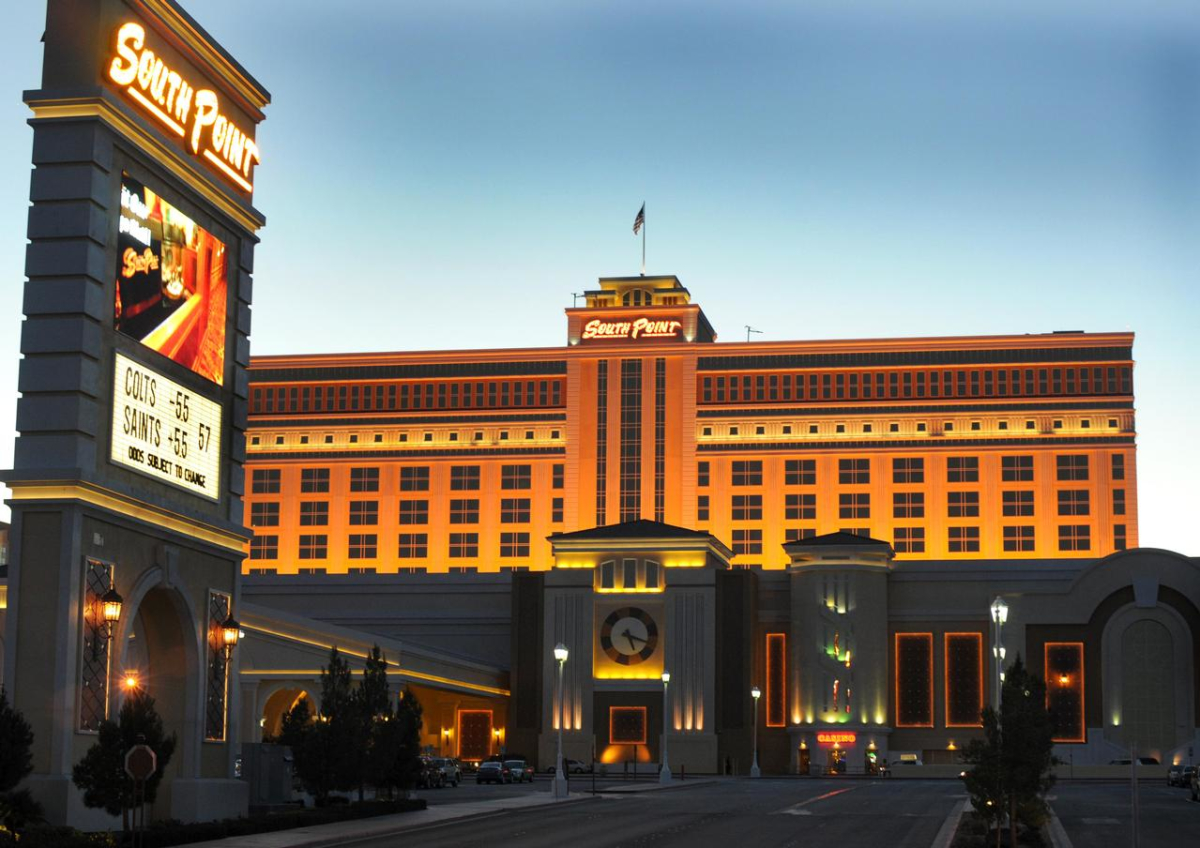 The Nevada gaming industry is slowly preparing to reopen under guidelines approved by state regulators on Thursday. These guidelines provide the basic framework for casinos to enforce social distancing measures as well as to provide upgraded cleaning and disinfecting of all public areas. There are still plenty of areas with ambiguity, however, including the ultimate reopening of nightclubs/dayclubs as well as the relaunch of the other major events that are a large part of the state casino ecosystem.

Among these are major arena events at places like the MGM Grand Garden Arena and the Mandalay Bay Arena. When you think of venues like this you no doubt think of championship boxing or concerts. It’s doubtful, however, that either type of event will be the first to ‘relaunch’ after the casino industry reopens. The first major arena event could very well be a niche event held at the South Point Hotel & Casino. Currently, their arena is booked for the National Barrel Horse Association Las Vegas Super Show from July 2nd through the 5th.

“Most of the people who watch barrel racing are friends and family. Yes, it is open to the public and is free. But we will be monitoring the number of people that get let in depending on what the guidelines are at that time.”

The South Point’s Equestrian Center is in a very unique situation as they regularly hold major events for organizations like the National Barrel Horse Association that are a big deal to members but don’t attract much of a crowd. Stallworth says that could help his property get back in business more quickly than some others around town:

“We are in a little bit different position. We don’t have a lot of ticketed events. The big-ticket events we have are on October, November and December. Other than that, we are an equestrian center that deals with participants … I’m hoping we can open maybe a little quicker and sooner than some of these traditional arenas.”

Some of the events later in the year that are expected to draw bigger crowds are the Indian National Finals Rodeo in late October, the PBR Velocity Tour bull riding event in early November and the World Series of Team Roping in early December.