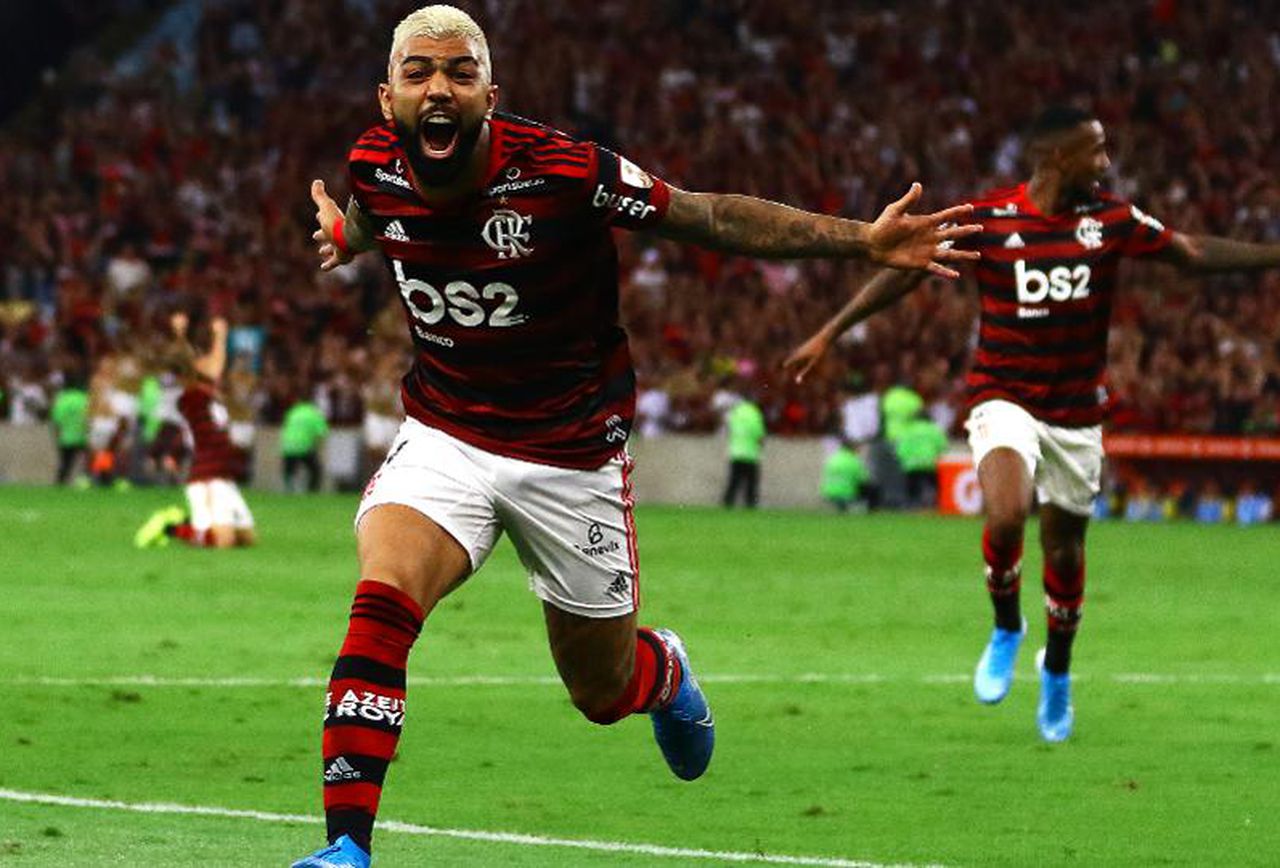 Added in Gaming Business on October 24, 2019 by Jim Murphy

Although they’re just now getting started in the United States elsewhere in the world sponsorships of sports team by gaming related companies are big business. In particular, sponsorship of top level league soccer teams internationally are a huge business. At the top of the sponsorship hierarchy are ‘shirt sponsorships’–deals to put a company’s logo on the game jerseys of soccer teams. This provides massive brand awareness for the sponsoring company along with a very lucrative financial windfall for the sports team.

The most recent such deal has been brokered between the blockchain based sports betting company Sportsbet.io and Brazilian soccer team Flamengo. There was initially a digital partnership between the team and Sportsbet.io but they’ve expanded on that and Sportsbet.io is now the official shirt sponsor for Flamengo through 2020. As is typical with this sort of thing, no financial details about the partnership deal were released.

Clube de Regatas do Flamengo, colloquially known as Flamengo, did note that the deal with Sportsbet.io represents the most lucrative shirt sponsorship deal in team history. The team will add the logos to their team shirts by the end of the month.

Beyond the shirt sponsorship, there are few specifics about what Sportsbet.io gets from the relationship. Typically, a major component of this type of deal is a highly visible presence on social media with the hope of increasing brand recognition among mainstream sports fans.

Sportsbet.io CEO Tim Heath had the following observations about the deal with Flamengo:

“We are incredibly proud to be a global partner of Flamengo, which is no doubt, the biggest club in Brazilian football. Starting our relationship as a Digital and Media Partner in 2019, it was a simple decision to take our sponsorship to the next level, and have our logo on the famous red and black shirt. Flamengo’s professionalism, both on and off the field, makes them a pleasure to work with and we are certainly looking forward to expanding our relationship with them in the years to come.”

“We are extremely pleased with the performance and professionalism of our partners at Sportsbet.io, so are thrilled to strengthen our relationship with this new sponsorship. As ever, I would like to thank our passionate supporters, the Nação Rubro-Negra, whose wonderful support makes partnerships that strengthen our club possible. I am sure they will enjoy trying out the Sportsbet.io platform.”

Sportsbet.io initially gained traction among cryptocurrency enthusiasts but are seeking to expand their client base to include more traditional sports fans. They’ve signed a number of similar deals over the past year, most notably with English Premier League side Watford FC to serve as a shirt sponsor. In addition, they’ve signed deals with Argentine Super League soccer team Rosario Central as well as serving as a sponsor of the CONFIA 2019 European Football Cup.