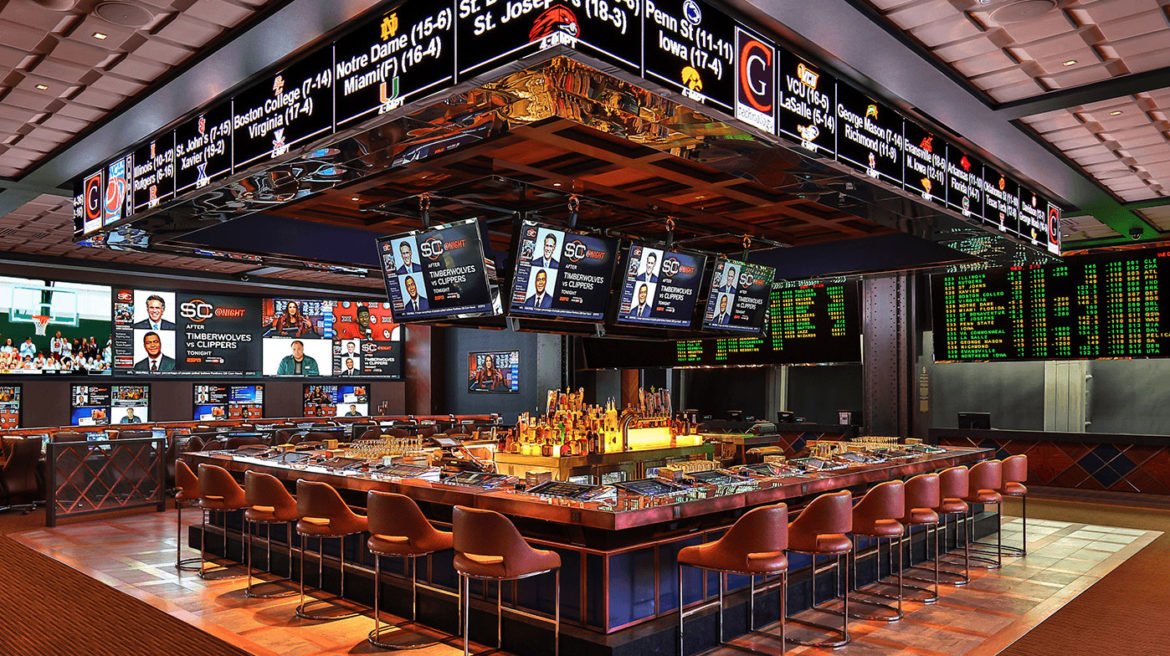 We’re coming up on the first anniversary of the US Supreme Court decision that overturned the unctuous Professional and Amateur Sports Protection Act (PASPA) and paved the way for the growth of legal sports betting in the country. On May 14, 2018, the court reached their landmark decision which ended the state of Nevada’s 26 year run as the only US state with a full scale sports betting industry.

At the time, I was asked by several media outlets to assess the significance of the end of PASPA and I think my response surprised them–I told them that it would have been significant a decade or so ago. Today, it’s of minimal relevance at least in the short term. I also underscored the fact that I had extremely low expectations for the individual US states insisting pejoratively that ‘the states will find a way to screw it up’. I had no idea how right I would be on this count. With only a couple of exceptions, the new states that have legalized sports betting have enacted downright awful regulations.

This will be the first of an ongoing series discussing a number of realities of the sports betting business that the states have been either oblivious to or willfully ignorant of. Best case scenario, states are in a position to create a vibrant new industry that will bring jobs, attract investment and possibly boost tourism. So far none have even come close to this vision. Most states have treated sports betting like a new game for the lottery to run, a carve out for status quo gaming interests or a calculated cash grab with vain hopes of unrealistic revenue figures.

The ignorance and naivete on display in state governments–particularly the most recent states to jump on the sports betting bandwagon Tennessee and Montana–isn’t surprising but still downright shocking in it’s utter lack of awareness toward the realities of the sports betting industry and particularly in how best to serve the sports betting marketplace. I had set my bar of expectations extremely low and somehow states have routinely found new ways in which to slither under it.

One major flaw in judgement has been on display in the majority of states to consider sports betting legislation. In fact, this very well might be the biggest miscalculation of all in the new era of post-PASPA US sports betting: states do not understand that sports betting is already a very competitive marketplace. More specifically, they just don’t get that whether they like it or not they’re entering an industry where they’re going to have to ‘compete’ for the business of the sports betting public.

As dismissive as most state politicians have been of the offshore betting industry, it’s done a decent job serving the US marketplace despite an environment that is downright contemptuous of the desire for individuals to spend their money how they want. A frequently used term in state sports betting discussion is ‘pent up demand’–there’s this mistaken belief that there is a ‘pent up demand’ for sports betting and the marketplace will ‘take what they can get’.

This is hardly the case. For well over a decade, anyone in the United States who wants to place a bet has been able to do so. Today, it’s easy for a US citizen to get multiple ‘outs’ offshore–not the fly by night, crooked operations described by state governments but well run, highly professional and customer focused businesses. Thanks to the growth of cryptocurrency like Bitcoin, moving money back and forth is getting much easier.

On balance, the best offshore sports betting shops provide a better experience for the wagering public than is otherwise available in the United States. Even in Nevada–most serious bettors have a variety of offshore betting ‘outs’ to supplement the local bookmakers’ offerings. Outside of Nevada, there’s simply no reason for residents of any of the newcomers to the legal sports betting milieu to move their wagering activities to the ‘in state’ offerings. The offshore industry provides a superior product in every way possible.

Why would a sports bettor–recreational or otherwise–in the state of Montana willingly place wagers in state when they have to go to a local tavern to do so? Even mobile betting–if you can call it that–will only work inside of designated bars and taverns. Montana Governor Steve Bullock had the opportunity to sign into law a framework for a competitive sports betting marketplace. Instead, he vetoed that bill in favor of one that gives the lottery and tavern owners a monopoly. He no doubt has political reasons for making this decision. Simply put, there’s no way that Montana sports betting can compete with the top offshore books. In fact, a bettor would be foolish to give up a quality offshore account to bet locally.

It’s the same story in state after state but they remain oblivious to the reality that they’re entering a highly competitive business where they’ll have to win over customers. Instead, they go out of their way–willfully or not–to make sports betting in their state completely non-competitive. For example, they’ll put it under the authority of the state lottery commission. Never mind that the lottery bureaucrats know nothing about how to run a sports betting operation.

This is something that states will eventually need to confront. There is no ‘pent up demand’ for sports betting in the United States. There’s a huge market that is already being served by local bookmakers, offshore sportsbooks and the legal betting industry of Nevada. Like it or not, they’re in competition with all of these entities so it’s essential that they step up their game and figure out how to provide value to the betting public.