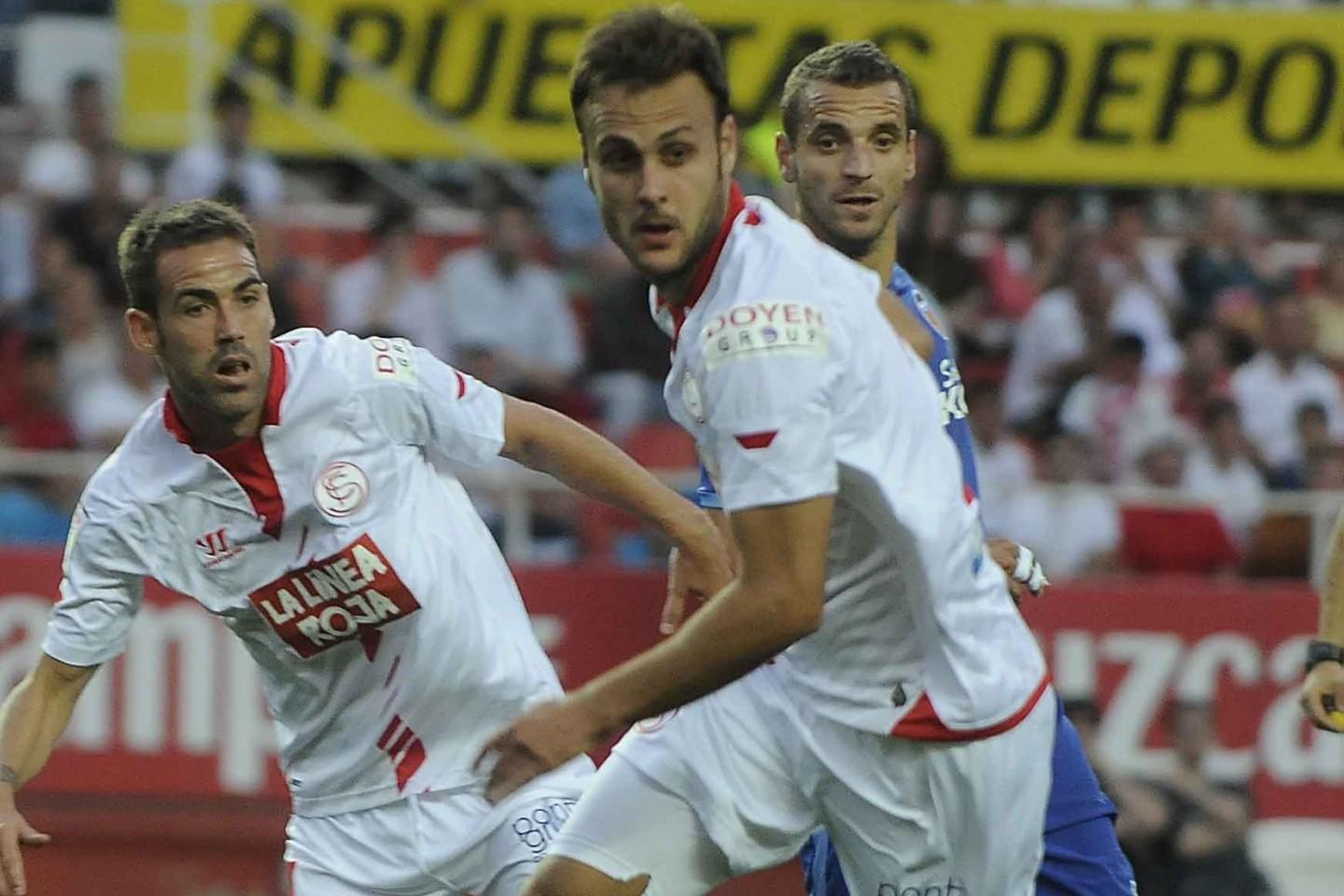 Added in Gaming Business on July 7, 2019 by Jim Murphy

While we’re in a relatively slow period due to the annual lull in sports betting and the Fourth of July holiday in the United States it’s a good opportunity to catch up a few soccer sponsorships we’ve missed in recent weeks.

In late June, Belgian First Division powerhouse Club Brugge inked what is the largest sponsorship deal in team history. Club Brugge announced that Unibet will be their new shirt sponsors after serving as a sleeve sponsor last season. Team Chief Commercial Officer Bob Madou had this to say about their partnership with the Kindred Group sports betting property:

“In the past few years there’s been a lot of interest from the sports betting industry to partner up with Club BruggeTherefore, the choice for Unibet was one that we made consciously. Unibet, part of the Kindred Group, is one of the biggest gambling companies and is fully licensed by the Gaming Commission. They are one of the strongest advocates of responsible gambling and have a clear link with sports.”

Over in the Spanish La Liga, Sevilla FC has announced a deal with Marathonbet as primary sponsor. Marathonbet branding will appear on Sevilla FC’s shirts as well as throughout their home field at Ramón Sánchez Pizjuán Stadium. Marathonbet is building an impressive portfolio of soccer sponsorships worldwide–in addition to Sevilla they also sponsor La Liga side Girona FC and has betting partnerships with some of the big names in the sport including English Premier League champions Manchester City, Russian side Dynamo Moscow and Ukrainian team FC Karpaty.

Sevilla FC chairman Jose Castro is really good at the press release blurb and even gets in a betting related catch phrase:

“In line with Sevilla FC’s project of international growth, it is crucial for us to associate our brand with big, international companies like Marathonbet. This two year sponsorship deal is an important step for our Club, not just from a financial standpoint but, above all, for having the privilege to associate ourselves with a brand like Marathonbet. We are convinced that our relationship is going to be very beneficial and that Marathonbet’s bet on Sevilla FC will be a complete success. When you bet on Sevilla FC, it’s a sure thing.”

“As part of the new agreement we are also excited to announce that Unibet branding will be displayed on our training wear as well as on the pre-season playing kit that the team will be wearing in Australia for our two exciting friendly matches. We have exciting plans for the rest of our centenary season and we are thrilled that 32Red will be involved in what we hope will be a historic kit.”