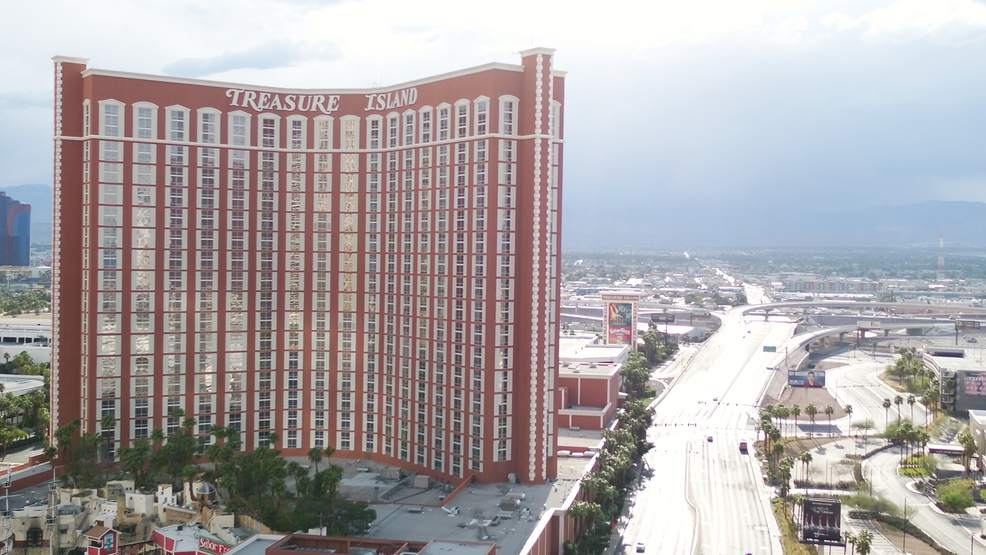 Multiple Las Vegas area media sources are reporting that the Treasure Island Hotel Casino is planning to re-open on May 15. Sure enough, the TI website has this announcement posted on the main page and highlighted in yellow:

By order of Nevada Governor’s office, Treasure Island – TI is currently closed, and will reopen on May 15, 2020 (subject to change).

The hotel reservation interface on the main page also defaults to ‘May 15’ for the earliest check-in date. The announcement comes one day after Nevada Governor Steve Sisolak outlined his plan for re-opening businesses in the state. Part of his plan includes a 14 day time frame for declining COVID-19 cases and hospitalizations. Here’s the relevant quote from his video address:

TI spokeswoman Jennifer Renzelman didn’t say much when asked for confirmation of the May 15 re-opening date by the Las Vegas Review Journal:

“As of right now, that is the plan. No matter what, we are adhering to the governor’s official recommendations. We are working with vendors to procure appropriate safety and sanitation measures, which is why we moved our tentative date last week from May 1 to May 15.”

TI is in a markedly different situation than many other casinos. While most of the major properties on the Strip are owned and/or operated by publicly traded companies Treasure Island is privately owned by Phil Ruffin. Ruffin purchased TI from MGM Mirage on December 15, 2008. Ruffin might just be wanting to get ahead of the game in hopes that he’s able to re-open on 5/15.

Nevada is currently under a ‘Stay at Home’ order that will expire on April 30. Governor Sisolak has indicated that it would almost certainly be extended for ‘some things’. He also gives the specific example that ‘we’re certainly not opening up The Strip’:

“Well, it’s going to have to be extended for some things, clearly. I mean, we’re not going to open up The Strip. I worked with Chair [Sandra Douglass] Morgan of the Gaming Control Board – we’re certainly not opening up The Strip. What will be done, if it’s possible, to have some opening restrictions by then, I don’t ‘know right now. If you’re asking me that today, no, I can’t say that we’re opening up. But if you ask me that question in seven days, well maybe we will start to see that trajectory that I spoke of going downward. We’re going to know that when we get just a couple of days out, but we’re not there yet. I don’t want to give anybody any false hope.”

In other news, Nevada is #6 in Coronavirus related job losses.

This is a developing story….stay tuned.

“By order of the Nevada Governor, Circus Circus Las Vegas has closed its casino, hotel, restaurants and entertainment operations.  The closure is planned until May 15, 2020 (subject to change).“

UPDATE #2: Added the full quote from the TI spokeswoman.

UPDATE #3: The LVRJ is reporting that other properties are accepting reservations for May. We’ll go over this information in our next post.