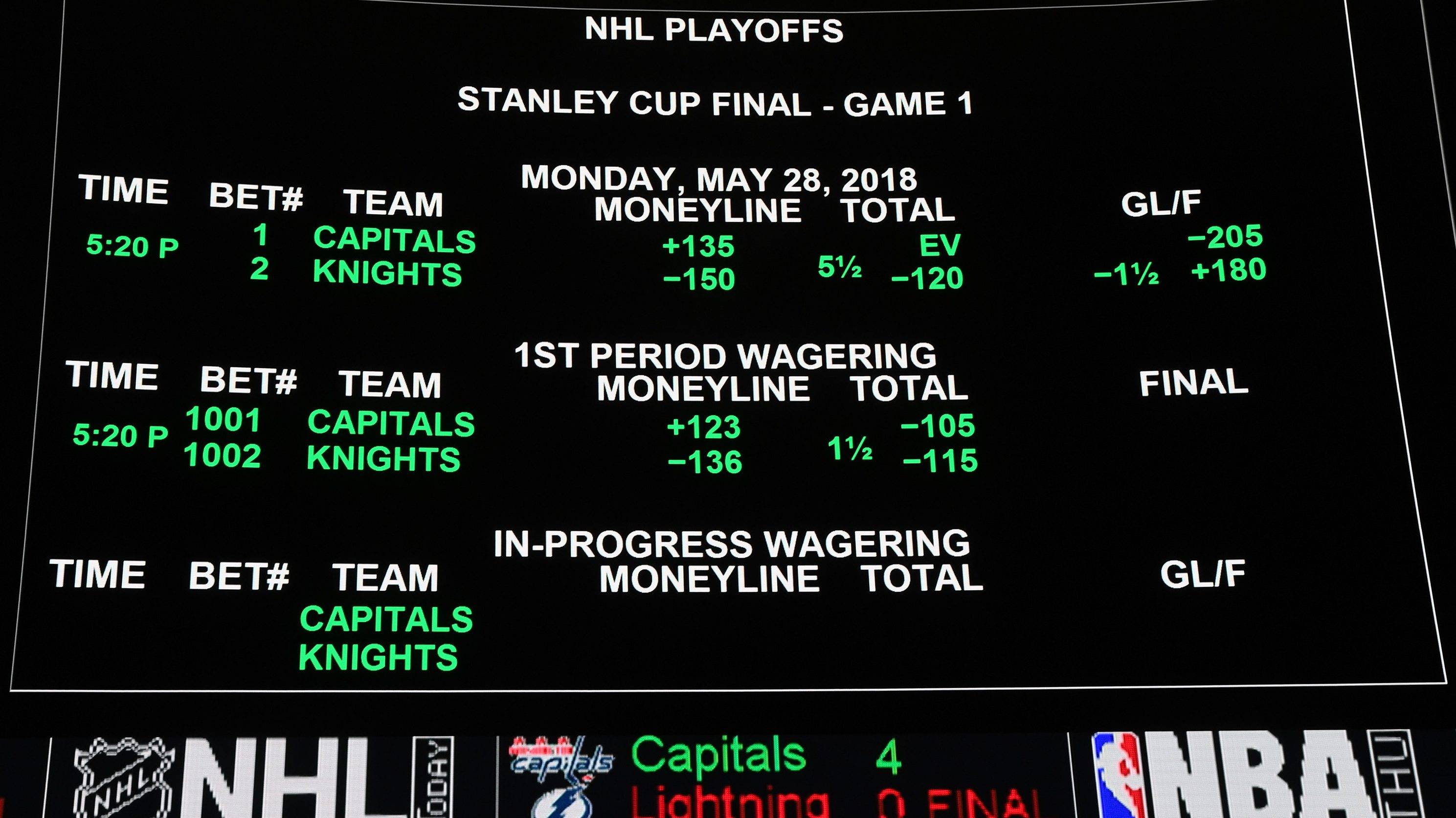 The times they are definitely changing. It was only a couple of years ago that the major North American professional sports leagues were lockstep in their opposition to sports betting. To hear them tell it, sports betting was an anathema to everything decent in sports and society in general. That was all prior to the Supreme Court decision striking down PASPA and opening the door to legal sports wagering in the United States.

Fast forward a couple of years and the major sports leagues and their teams can’t jump on board the sports betting bandwagon fast enough. The most recent is a big one–the National Hockey League (NHL) has signed a multi-year deal with William Hill to serve as an ‘official sports betting partner’ of the league. It’s unclear what exactly this means and a press release announcing the partnership didn’t throw much light on the subject saying only:

“As an official partner, William Hill will receive promotional media in relevant NHL markets and will leverage branding opportunities in connection with the league’s calendar of marquee events.”

“This new partnership is yet another example of the innovative yet practical approach our league is taking with the emerging sports gaming industry. We continue to work directly with stakeholders to cultivate relationships across the sports betting landscape.

“Partnering with William Hill US, a leader in both the sportsbook and mobile betting marketplace, provides a tremendous opportunity to further fan engagement.”

Thanks Gary…that explains everything. William Hill US CEO Joe Asher gave an equally vague though a bit more enthusiastic statement:

“We are thrilled to become an official sports betting partner of the National Hockey League. Commissioner Bettman and his team at the NHL have been at the forefront of understanding the opportunities to engage fans through sports betting. Combined with our existing partnerships with the Vegas Golden Knights and New Jersey Devils, we are extremely excited to continue to build our relationship with the NHL.”

“We appreciate the progressive and collaborative approach of the NHL and are encouraged by the early results.”

A couple of weeks back the United States’ top professional soccer league Major League Soccer (MLS) announced that they had signed on with MGM Resorts International for a similar ‘official gaming partner’ relationship.