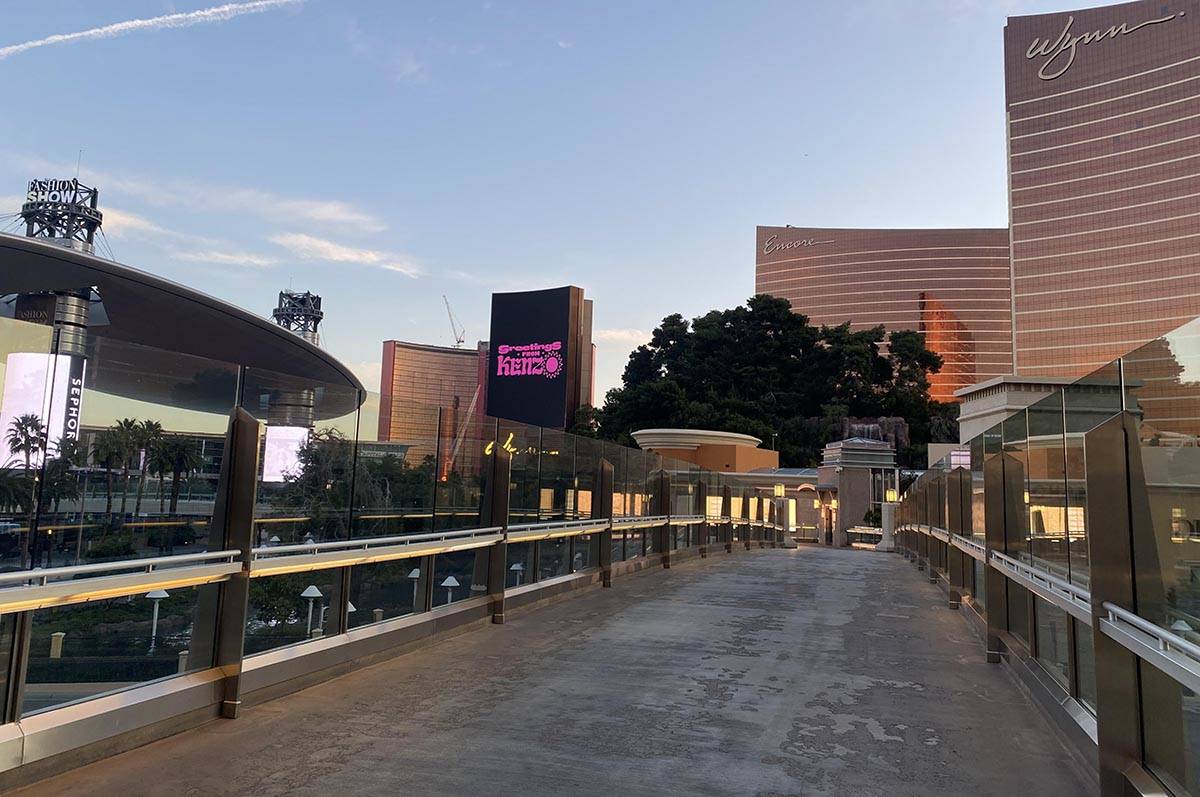 The latest answer to the ongoing question over when the Las Vegas Strip will re-open for business now appears to be ‘late May’. MGM Resorts has already cancelled all reservations through June 1 not only in Nevada but at all of their US properties. Treasure Island and Circus Circus (both owned by Phil Ruffin) are tentatively eying a May 15 re-opening date. As of late last week, locals oriented companies such as Stations Casinos and Boyd Gaming were also looking at May 15 along with Caesars Entertainment.

There’s been plenty of suggestions that May 15 might be too optimistic but the latest indication of when the Las Vegas Strip could start to return to life could be one week later. Multiple Las Vegas media sources are reporting that Wynn Las Vegas is accepting reservations beginning on Friday, May 22 for Memorial Day weekend.

On Sunday, Wynn Resorts spokesman Michael Weaver sent out an email to the Las Vegas and gaming industry media giving some rationale for the timing:

“We are accepting reservation beginning Memorial Day weekend because it has consistently been a popular time for Southern California tourists to visit Las Vegas. We can have all of our protective guest and employee measures in place by that time.”

The big question surrounding the timing of the Nevada casino industry re-opening is when they’ll be allowed to do so. Governor Steve Sisolak has offered some guidelines as to when various components of the Nevada economy will be allowed to re-open. As far as any actual timeline, however, there’s been little guidance from Carson City. The statewide casino shutdown is set to end at the end of April along with a broader ‘state of emergency’ declaration though Sisolak has indicated that at least some of the directives will be extended.

My guess is that May 22 is a more likely ‘re-opening date’ than May 15. Assuming that Nevada’s gaming properties get the opening green light from state regulators there appears to be considerable upside to opening a week later than pushing things to open on the 15th.

Las Vegas Sands Shares Info About Re-Opening of The Venetian