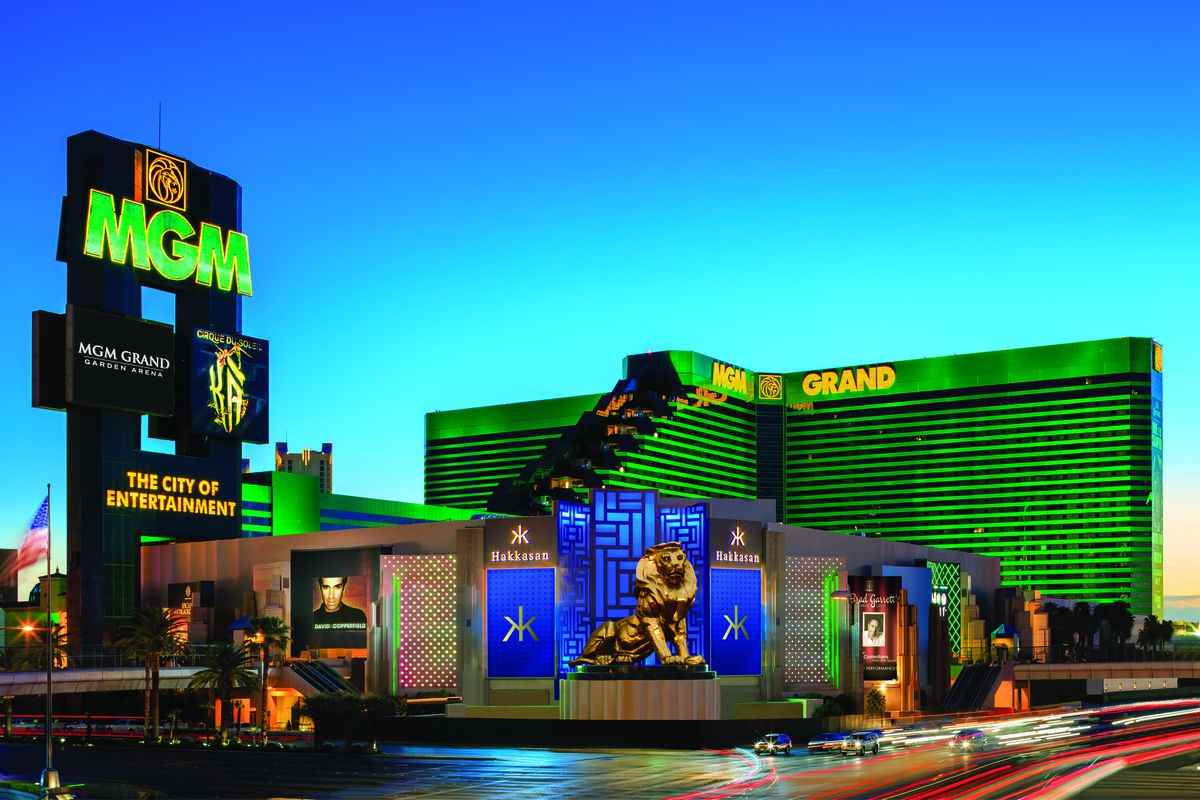 Added in Gaming Business on October 28, 2019 by Jim Murphy

One of the few areas in which Yahoo has done well over the past decade is fantasy sports. They’ve built one of the largest season long fantasy sports platforms online and got into the daily fantasy sports game in 2015. Given their success in the fantasy sports space there has been speculation that Yahoo might try to leverage that client base for a move into sports betting.

In turn, MGM will integrate Yahoo’s fantasy sports platform within the BetMGM app. The other components of the deal are vague at this point and consist of the usual boilerplate about ‘creating collaborative content experiences’ and ‘joint promotional marketing efforts’. MGM Resorts will also ‘distribute Yahoo Sports contents across its properties and platforms’.

So that’s the skinny from the announcement press releases. What it looks like is that Yahoo Sports is sending clients to BetMGM in exchange for financial compensation. This way they can get some revenue out of sports betting without having to deal with the regulatory and logistical demands of running a bookmaking operation. At this point, it’s probably not a big deal since BetMGM is live only in Nevada and New Jersey though the platform will certainly show up in other states in the near future. Yahoo will also get the exposure of their fantasy sports platform directly to an audience of sports betting enthusiasts.

MGM gets some very good exposure. Yahoo has been very successful with their fantasy sports offerings and as a result Yahoo Sports gets tens of millions of monthly active users that MGM can market to through a variety of channels. The press release gave the numbers as 60 million unique users in the US and indicated that the Yahoo Sports app has experienced a 68% growth in usership year over year. MGM also gets brand exposure which won’t hurt as they look to grow their presence across the US. MGM also gets to take advantage of the fantasy sports/sports betting synergy which has been a huge benefit to FanDuel and DraftKings as they’ve moved into sports betting.

Guru Gowrappan, CEO of Verizon Media which now owns the Yahoo properties was appropriately effusive in his press release blurb:

“The historic partnership with Yahoo Sports and BetMGM will change the future of fandom, providing new ways for sports fans to go beyond engaging with content and interact through commerce. At Verizon Media we believe in building products that connect consumers to their passions and drive the deepest end-to-end value possible.”

Jim Murren, Chairman and CEO of MGM Resorts International, noted that the partnership is an important step for his company’s growth as a player in the legal US sports betting industry:

One of the more interesting components of the MGM Resorts press release is the involvement of NBA Commissioner Adam Silver and NHL Commissioner Gary Bettman who both chimed in some positive comments. MGM is clearly getting some ‘bang for the buck’ out of their partnership deals with the sports leagues. Here’s NBA Commish Silver:

“As sports betting continues to transform the industry, this partnership brings together the power of two trusted partners of the NBA. By working together, MGM Resorts and Yahoo Sports will offer fans unprecedented ways to engage with our games.”

“The expanding sports betting landscape presents exciting opportunities to increase fan engagement and leverage emerging technologies. MGM Resorts, a valued partner of the NHL, along with Yahoo, a leading media brand, will connect fans to the action on the ice in new and innovative ways.”

Corporate press release buzzwords notwithstanding, this is a pretty big deal within the context of sports betting’s growth in the United States. A lot to unpack there so we’ll do it in a separate post that will be up later tonight.

Scientific Games Expands BC Lottery Partnership to Include Sports Betting